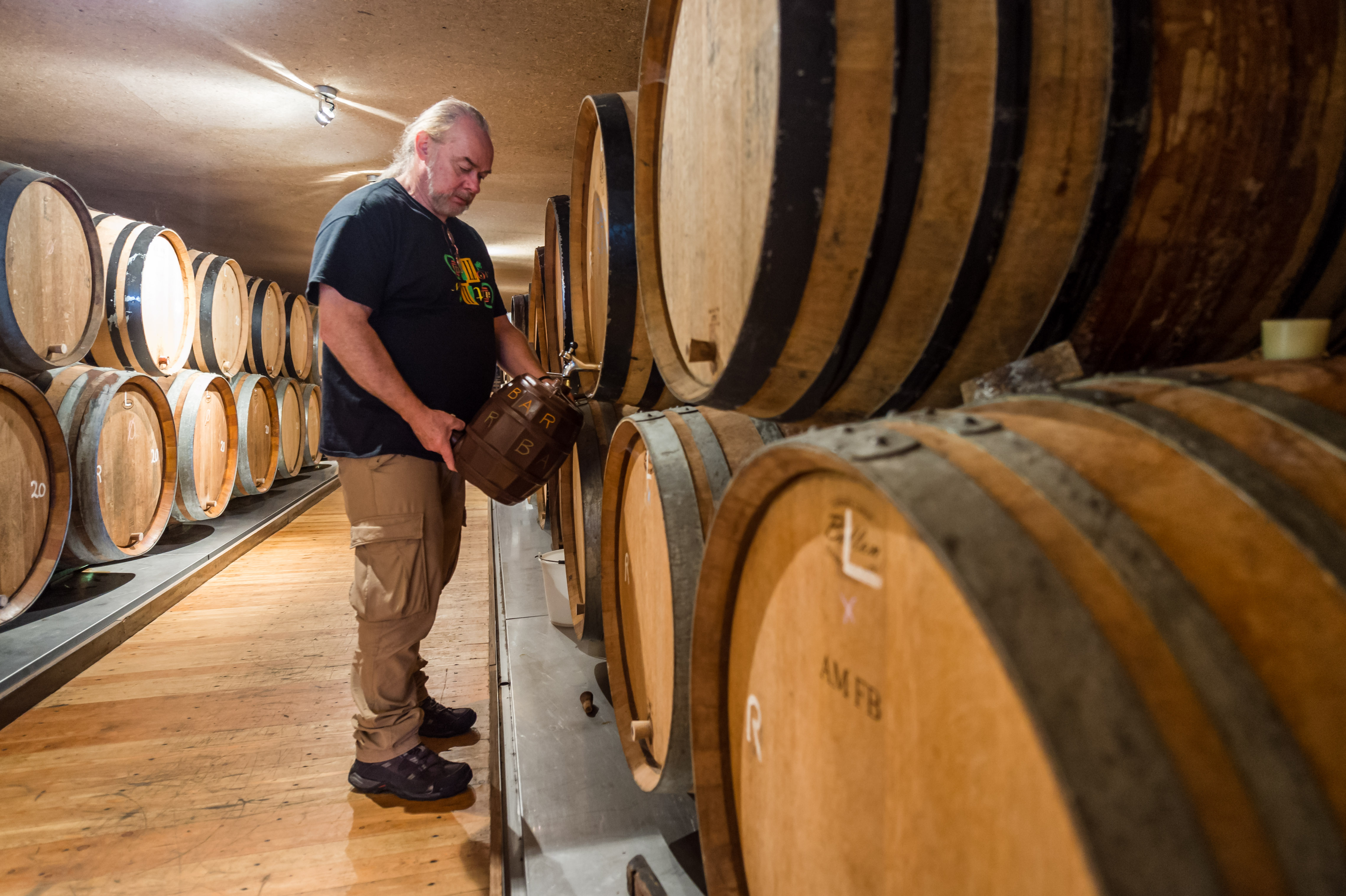 BRUSSELS -- One of the most renowned Belgian beer brewers said Friday it is a victim of climate change because increasingly high temperatures have shortened the brewing season by about a month compared with the 1950s.

The Cantillon gueuze brewery needs to cool its hot brew in open tanks so that the natural yeasts in the air can help produce the sour beer that has developed a niche following throughout the world. However, with temperatures staying as high as 15 C (59 F) at night during the past days, Cantillon has stopped brewing since it doesn't want to use artificial refrigeration.

"It is totally abnormal. We have those night temperatures in the summer and with such a temperature it is totally impossible to brew," Cantillon brewer Jean Van Roy said.

Scientists say the global average temperature has risen by about 0.8 degrees C since the industrial revolution. The issue will be discussed at a major U.N. climate conference in Paris that opens Nov. 30.

In the Cantillon brewery in the center of Brussels, the unusually warm weather means the copper vessels that should be steaming with golden brew are empty.

"The goal was to brew yesterday, so if we did it (the vessel) would be totally full," he said. "But as you can see: totally empty," Van Roy said.

Cantillon is renowned for its traditional methods and refuses to use artificial refrigeration, which some other brewers have switched to. It makes Van Roy's brewing season totally dependent on the seasonal temperatures.

In his grandfather's days, the season would run from mid-October to early May. "We are beginning right now, mainly in November, to end in the end of March or early April," Van Roy said.

"We are losing more than one month and if it continues we will lose maybe two months and that is certainly do to the global warming," he said.

Even Brazilians are hunkering for a dip in temperatures. "I am hoping that we get cold, so that they can start the production very soon," said Brazilian visitor Francisco Romanini.

The Belgian brewer's claims come after U.S. government scientists said that 14 extreme weather events in 2014 were made worse by climate change caused by pollution.

Extreme heat events were one focus of the U.S. government's report on the impact of climate change around the world. The study found that in 2014, extreme heat waves, like one that gripped South Korea, were made worse by human-caused climate change which includes things such as car emissions, burning coal and methane gas.