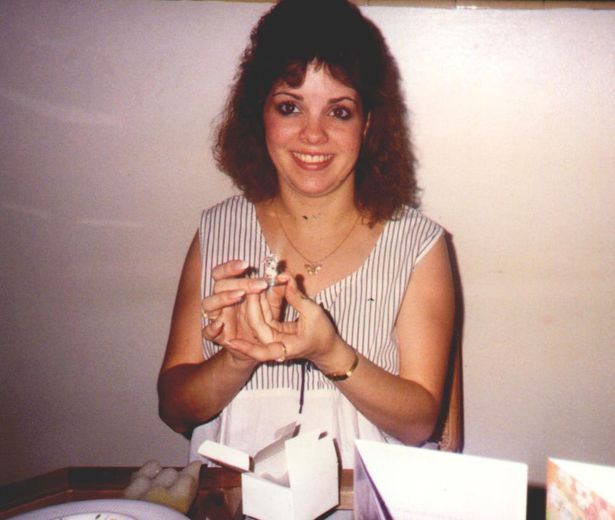 JACKSONVILLE, Fla. -- Possible remains have been discovered at the former Jacksonville home of a mother who vanished in 1993, according to the Jacksonville Sheriff's Office and CBS affiliate WJAX.

WJAX reports excavation workers uncovered what appeared to be a piece of a human skull. It hasn't been determined whether the remains are human or what kind of bone was uncovered, and a medical examiner is being called in to investigate, Jacksonville Sheriff's Office spokesman Chris Hancock told 48 Hours' Crimesider.

WJAX reported the discovery was made in the backyard of the former home of Bonnie Haim, who disappeared at age 23 on Jan. 6, 1993.

Police responded to the now-vacant home about 12:30 p.m. Sunday, where workers excavating a pool made the discovery, reports the Florida Times-Union. Haim reportedly lived there with her husband Michael Haim and the couple's son, who was 3 at the time of the disappearance.

Haim's car was discovered at the Jacksonville International Airport the day she disappeared, and her purse containing money and credit cards was found in the trash at a Northside motel, reports the paper.

Husband Michael Haim was called a suspect in the case, but never charged, according to the paper. The man told police his wife had been depressed and talking about leaving for several days, and vanished after the two had an argument, reports the paper.

In 2004, a judge reportedly ruled Michael Haim liable in her death.

Bonnie Haim's father, Robert Pasciuto, told the paper he thought it was unlikely the bone, if human, belonged to his daughter.

"That swimming pool was there for several years before my daughter disappeared," Pasciuto told the paper. "So, if the bones or whatever, were found underneath the pool when they were removing the pool, deconstructing it today, then the body of the animal or person that it came from was put in there before the pool was built."