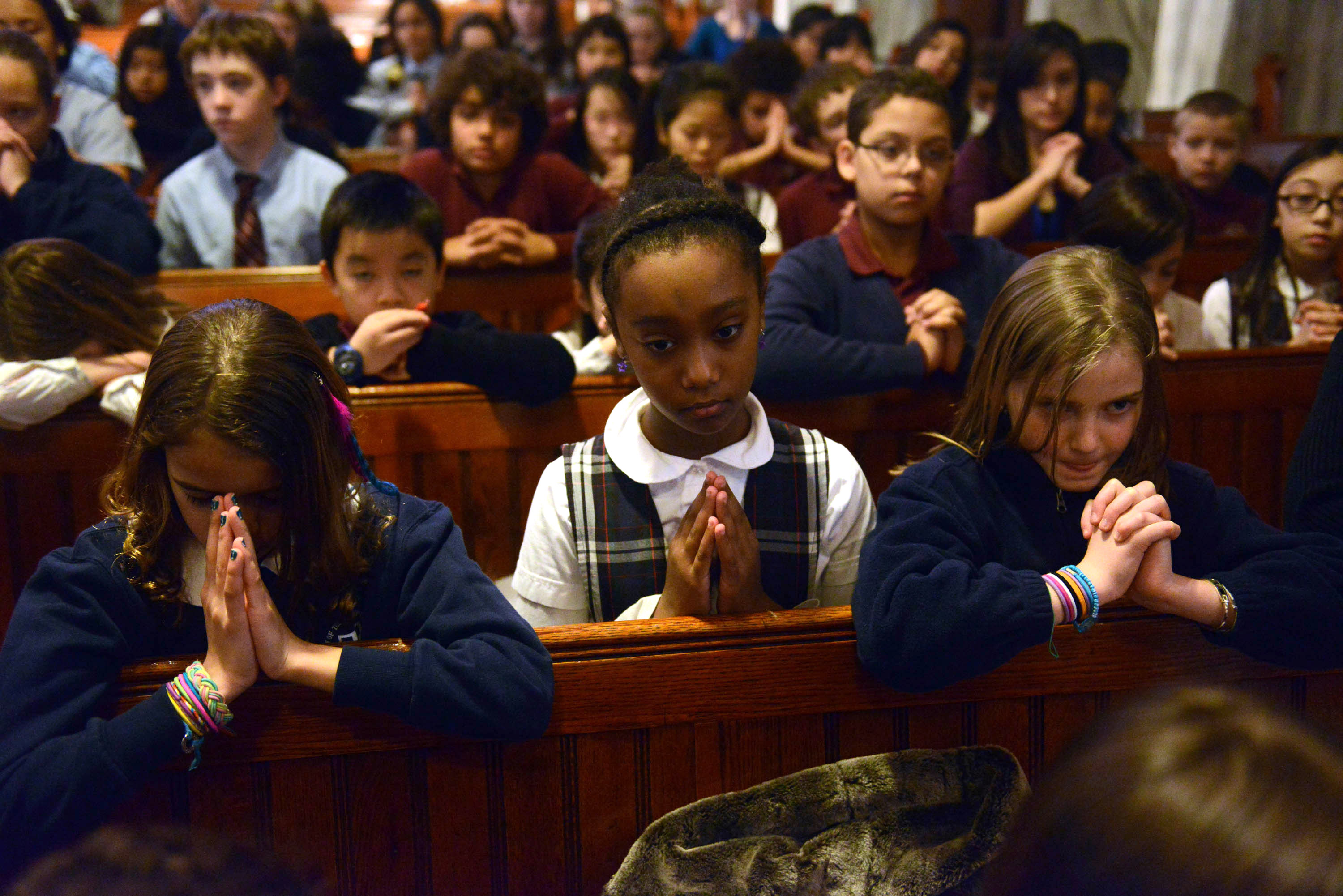 Among nonreligious Americans, 29 percent identify as Republican, 52 percent as Democrat and 15 percent as independent.

While the trend spans most demographic groups, the one exception is among African-Americans. Around three quarters of African-Americans identify with the Democratic party regardless of their religious beliefs, the Gallup survey shows.

The data is based on Gallup's daily tracking samples of about 15,000 people per month and has a one-point margin of error.