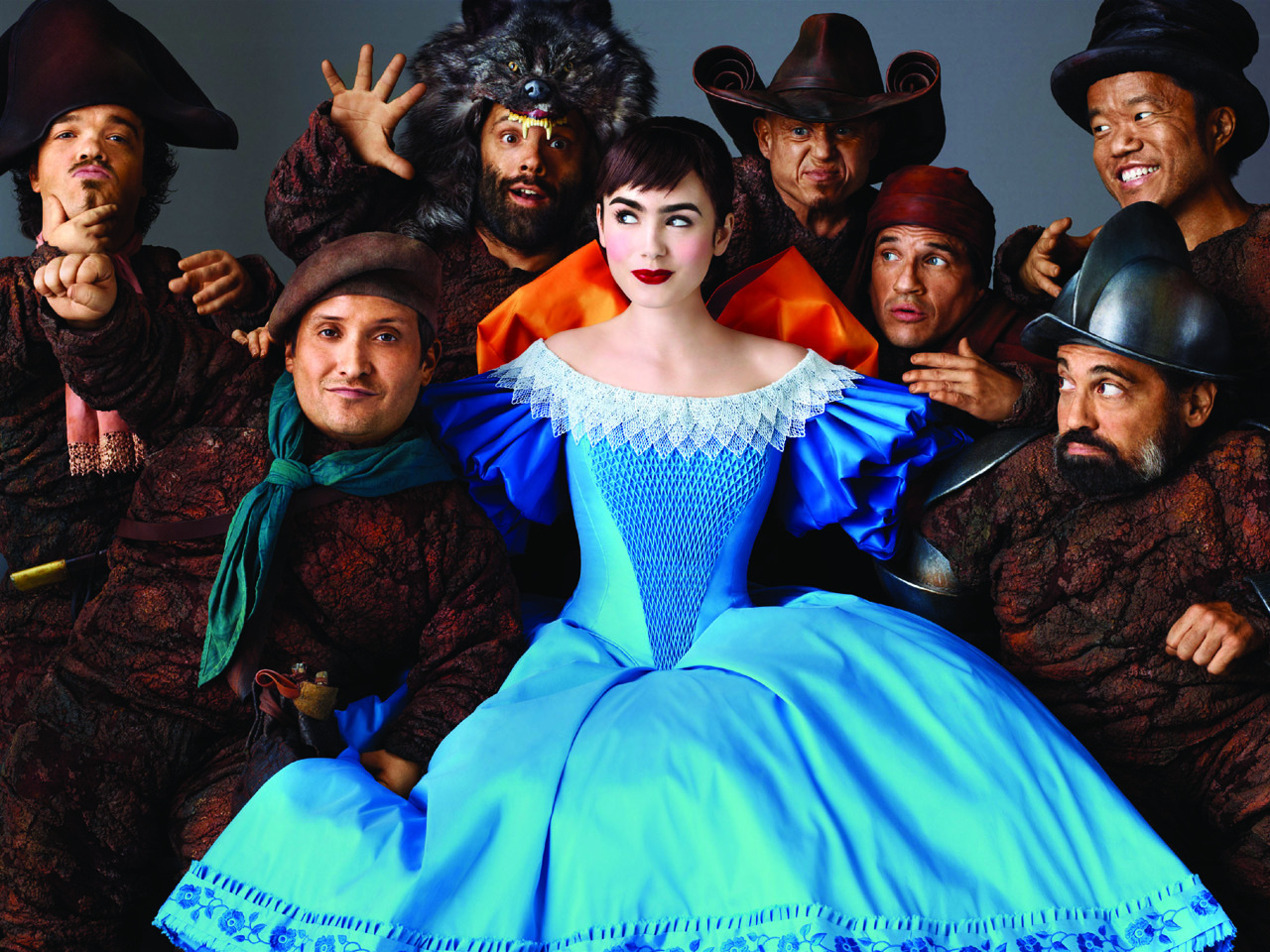 That's what Relativity Media has decided to call its comedy-action adventure starring Julia Roberts as the Evil Queen, Armie Hammer as the prince and Lily Collins as Snow White.

The film re-imagines the fairy tale, with Snow White and the seven dwarfs teaming up to overthrow her wicked stepmother. The movie is set for release on March 16.

Less than three months later, on June 1, Universal Pictures is set to release its action flick starring Kristen Stewart and Chris Hemsworth in the title roles of "Snow White and the Huntsman." In that film, Charlize Theron will play the Evil Queen.

Although both movies make use of the fairy tale made famous by the Brothers Grimm, the studios are saying they're different enough and spaced far enough apart to both succeed.