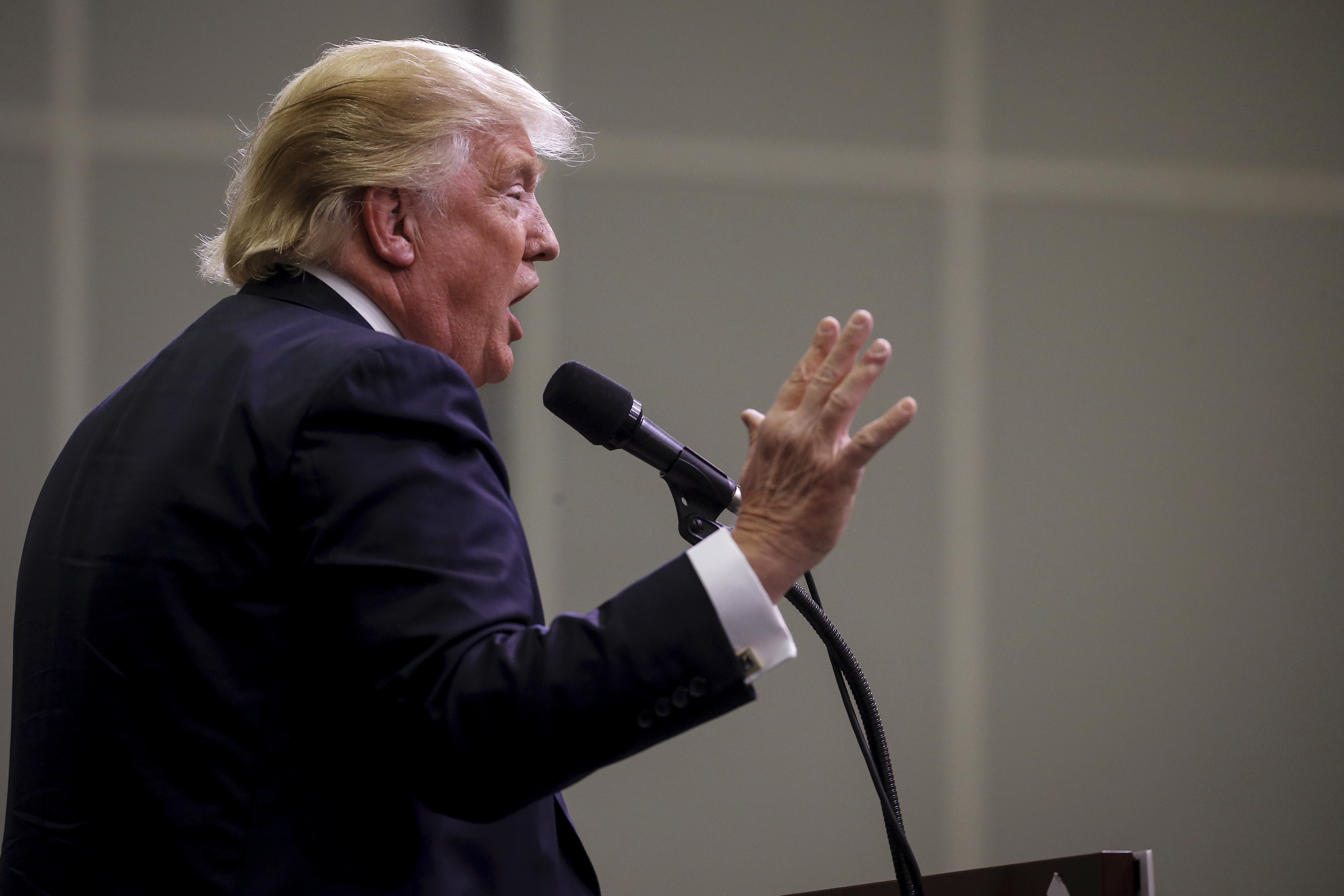 Relations between Donald Trump and the Republican National Committee (RNC) appear to have reached a new low, after Trump savaged the RNC in a new interview published in part on Tuesday night.

The billionaire front-runner told The Hill's Bob Cusack that RNC chairman Reince Priebus "should be ashamed of himself...because he knows what's going on." Trump called the nomination process a "scam" and a "disgrace."

Trump has been openly unhappy with the delegate process lately, most recently because Colorado just awarded its 34 delegates to Ted Cruz -- without holding a primary or caucus.

Priebus, who has mostly tried to maintain some equanimity with Trump, was becoming impatient Tuesday night, in a tweet responding to Trump's complaints. The nomination process has been known for a year or longer, he tweeted, and, he added "it's the responsibility of the campaigns to understand it. Complaints now? Give us all a break."

Nomination process known for a year + beyond. It's the responsibility of the campaigns to understand it. Complaints now? Give us all a break

Trump also remains irritated by the outcome in Louisiana. Though he beat Cruz on the popular vote, 41-38 percent, the two took the same number of delegates. "I know that it's stacked against me by the establishment. I fully understand it," Trump said in a town hall on CNN Tuesday.