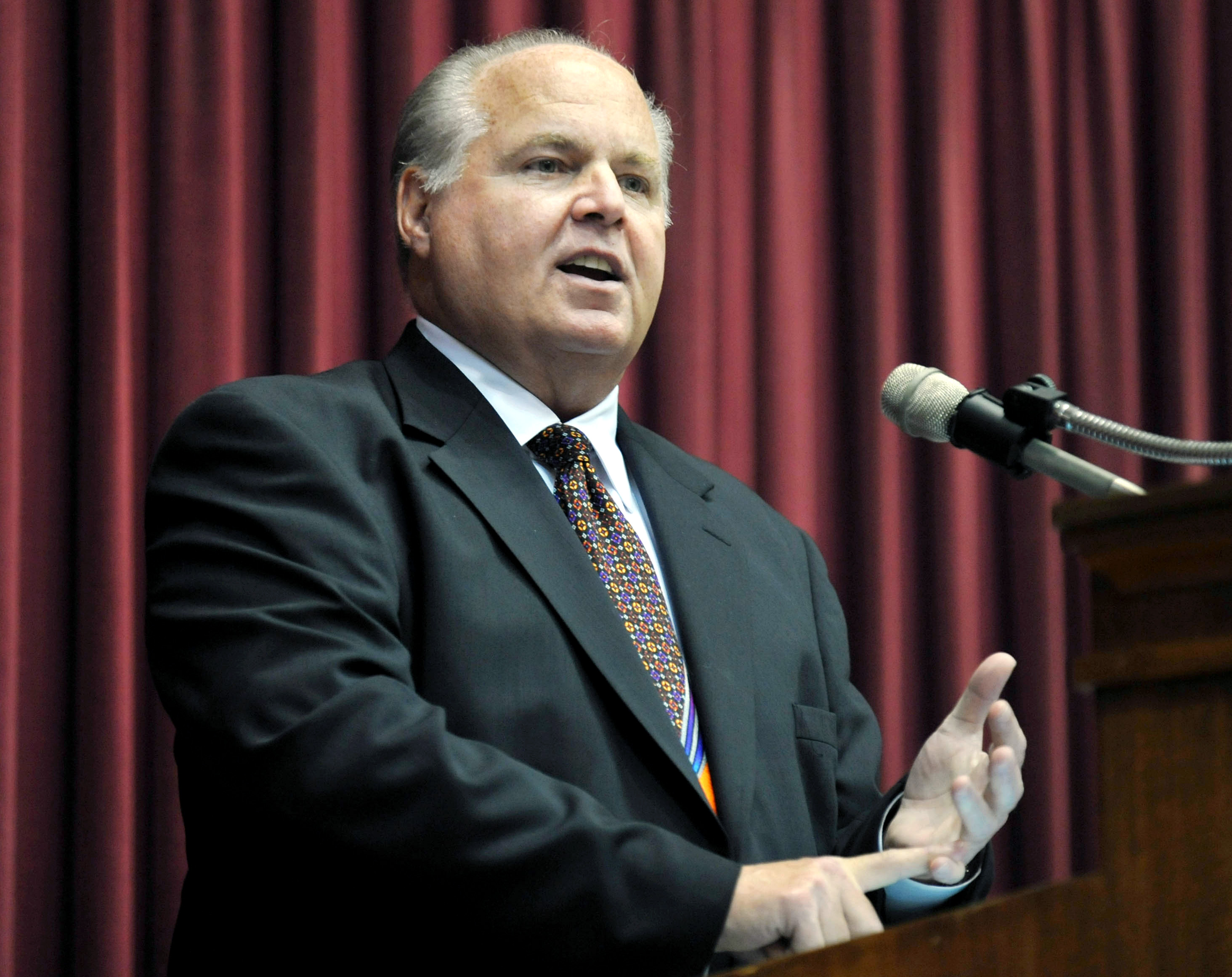 Limbaugh said that Trump's campaign didn't know how the delegate selection process worked in the state, and that the establishment wing of the GOP took advantage of it.

He then suggested that Trump "has not been working" any delegates who will head to the Republican National Convention in Cleveland this July who will be unpledged.

On Saturday, Cruz picked up 13 additional delegates in Colorado, winning 34 out of 34 delegates who have has committed to support him at the convention. The state also has three additional unpledged delegates, which are the national commiteeman, national committeewoman and chairman of the state party.

The state will send a total of 37 delegates to the Republican National Convention this July and unlike most states, their selection is not the result of a regular primary or caucuses.

Colorado opted not to hold caucuses, and as a result, the delegates were selected through a series of county elections and a state convention that that the state held over the last week or so.