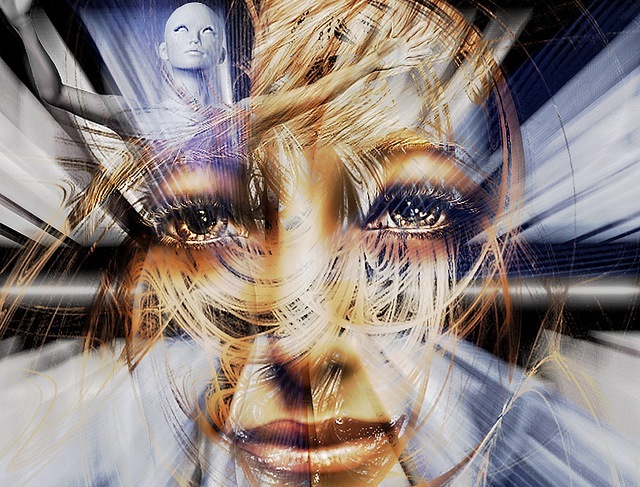 (MoneyWatch) The most common and insidious problem people face in their careers has nothing to do with finding a job, boosting their pay or climbing the corporate ladder. It's called inertia. Career inertia is so common it's almost an epidemic, especially among baby boomers.

The problem goes something like this. For whatever reason, you end up on a particular professional path. Maybe your parents pushed you into becoming an engineer or you watched a lot of legal shows on TV and decided to become a lawyer. Then you wake up one day and realize you haven't actually made a career decision in 20 or 30 years.

Thinking back over your career, it seems as though everything just sort of happened to you. You got your first job offer making good money and you were excited. You climbed the ladder until a headhunter or someone you knew came up with an opportunity for you to make more money. And so it goes. Here you are.

That's all well and good if that serendipitous path somehow resulted in you being a fabulously successful and happy top executive or something similar. The far more likely scenario is that your career path could just as easily have happened to someone else. And the results were somewhat less than stellar.

That's because it wasn't really you making big decisions about what you want to do with your life. It was you jumping on the next opportunity that presented itself. It may have even seemed as if you were taking risks and "going for it" when, in reality, you were just choosing the path of least resistance from a very limited set of options.

I've known lots and lots of people who succumbed to career inertia. Some figure it out, usually as the result of a personal crisis of some sort, and somehow manage to get off the treadmill and reinvent themselves before it's too late. Others find themselves locked onto a course that flatlined long ago or live in a constant state of denial filled with one excuse after another.

The only way I know of to avoid that fate is to look in the mirror and ask yourself, "Is this really what I want to do with my life?" Then you have to have the courage to actually listen to the answer and act on it. Sure, that means you have to be honest with yourself, painful as that may be. And yes, it's scary to change, I know. But you know what? Waking up one day and realizing you wasted the only life you have is way, way worse.