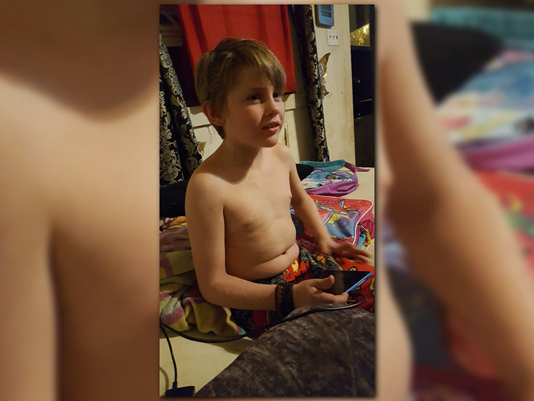 POLK COUNTY, Ark. -- The body of 9-year-old Arkansas boy has been found in a heavily wooded area, one day after the body of his two-year-old sister was found, according to the Polk County Sheriff's Office.

The children's mother and another relative were found dead earlier in the week.

Police also found the body of Wester's uncle, 66-year-old Steven Payne inside of a home in a nearby town on Thursday.

Police said they found Reilly's body with the help of a man who is currently in the Polk County Detention Center on unrelated charges, KTHV reports. They expect to charge him with capital murder, KTHV reports.