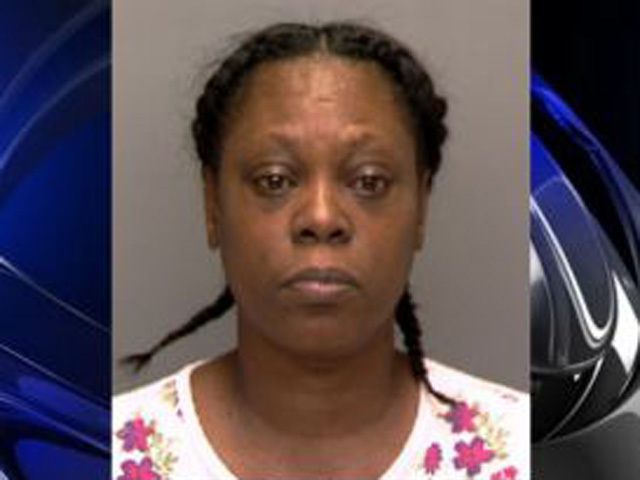 (CBS) PHILADELPHIA -- The discovery of a woman tied to a bed inside a Philadelphia home, suffering from sores and living in "unsuitable conditions," prompted kidnapping and other charges Sunday against another woman, police said.

The 36-year-old victim found early Saturday "appeared to be special needs and has a limited vocabulary," a police spokeswoman said.

Officers had responded to an unrelated disturbance call and arrested a woman before being informed that a child lived in the home. Although police found no signs of a child living there, they discovered the woman bound to a bed. They described her as "extremely thin."

The woman was cut free and transported to a hospital for evaluation.

Police said they haven't determined her relationship to the suspect, 46-year-old Regina Bennett, who faces charges of kidnapping for ransom, simple and aggravated assault, unlawful restraint, false imprisonment, and neglect of a care-dependent person.

A listed number for Bennett couldn't be found and the Defender Association of Philadelphia, listed in court documents as representing her, couldn't be reached for comment Sunday.

Authorities did not release the alleged victim's name.

In 2011, a landlord stumbled upon four mentally disabled adults locked in the squalid basement of another Philadelphia home, allegedly held captive as part of a Social Security fraud scheme.