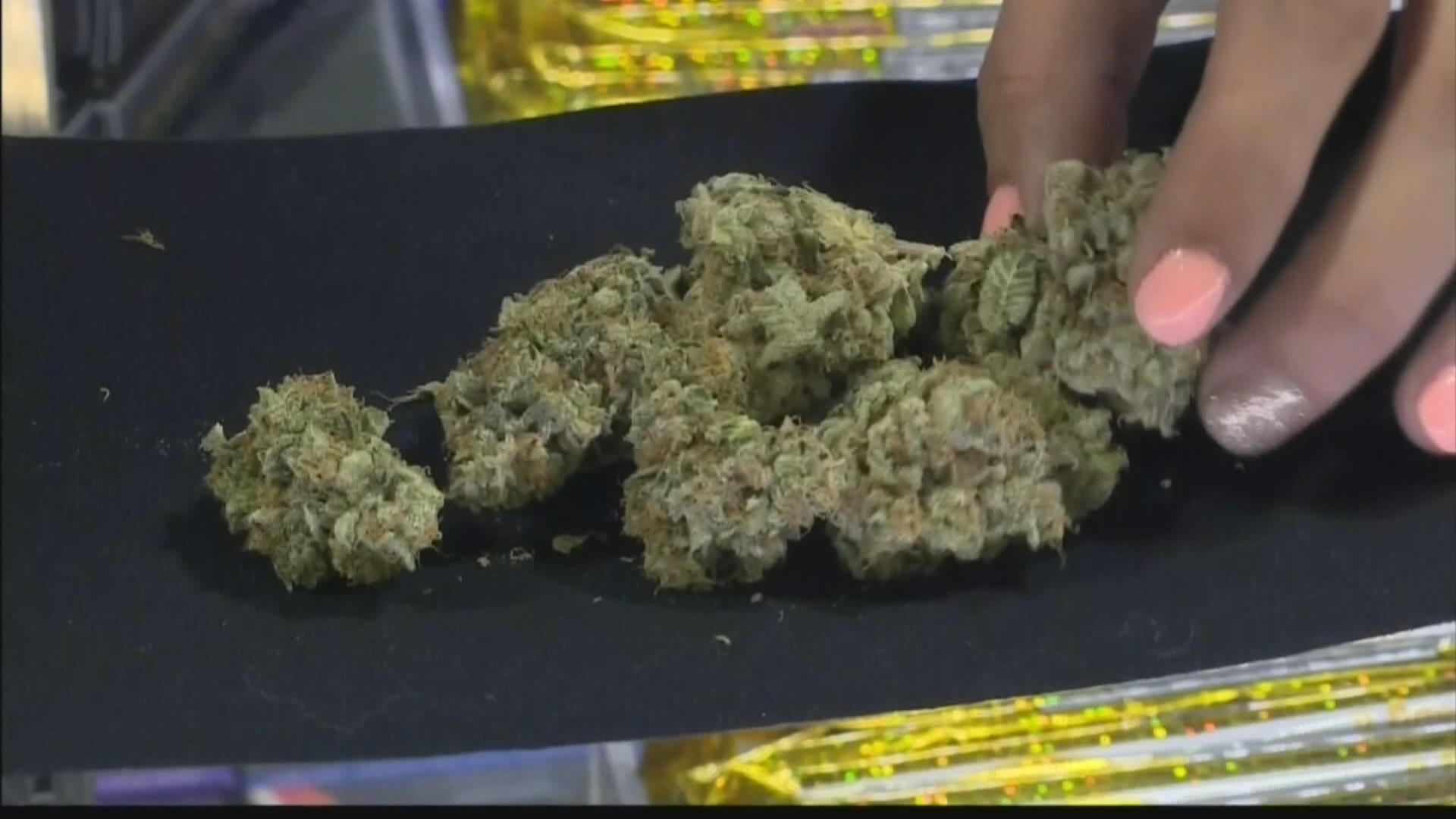 It could take a year before Michigan starts licensing medical marijuana shops to sell to recreational users. Critics worry the wait could lead to high demand on the black market where there's no oversight, reports CBS News correspondent Nikki Battiste.

Stuart Carter showed us the products at his medical marijuana shop in Detroit.

"We've had people show up. Unfortunately, we have to shut them down," Carter said.

Carter said he is eager to sell recreational marijuana at the store, but the state is requiring shops to go through a lengthy application process.

"They're not going to take applications for about a year, and then there's going to be the vetting process," Carter said.

Though people will have to wait to buy recreational pot in stores, the new law allows people 21 or older to keep 10 ounces in their home and grow 12 marijuana plants for personal use.

"It's going to be the marijuana capital of America," said Scott Greenlee, the president of Healthy and Productive Michigan. He opposes Michigan's high possession limit, allowing people to carry up to 2.5 ounces. It's the largest recreational carry limit in the country.

"It's too much," Greenlee said. "That's going to lead to a lot of crime as well. People are going to realize that all of this product is sitting around. Our law enforcement community is very concerned about is all that marijuana in all those large quantities."

The new law may be good news for low-level pot offenders. More than 20,000 people were arrested last year for marijuana possession or use that is now legal.

California legalized recreational pot use in 2016. Since then, San Francisco district attorney George Gascon has cleared over a thousand misdemeanor marijuana cases.

"Quite frankly, it can impact your ability to get employment," Gascon said.

Minor charges, Gascon believes, can have a major impact.

"Typically what's being dismissed is a ticket, a fine," Greenlee said. "It's very similar to if… we're going to 15 miles over the speed limit. We'll get a ticket, we'll pay our ticket and move on."

One county prosecutor in Michigan told CBS News he has already dismissed 50 pending cases for misdemeanor marijuana offenders that are no longer illegal as of Thursday. Under the new law, it is still illegal to use pot in public, on college campuses, and while driving.