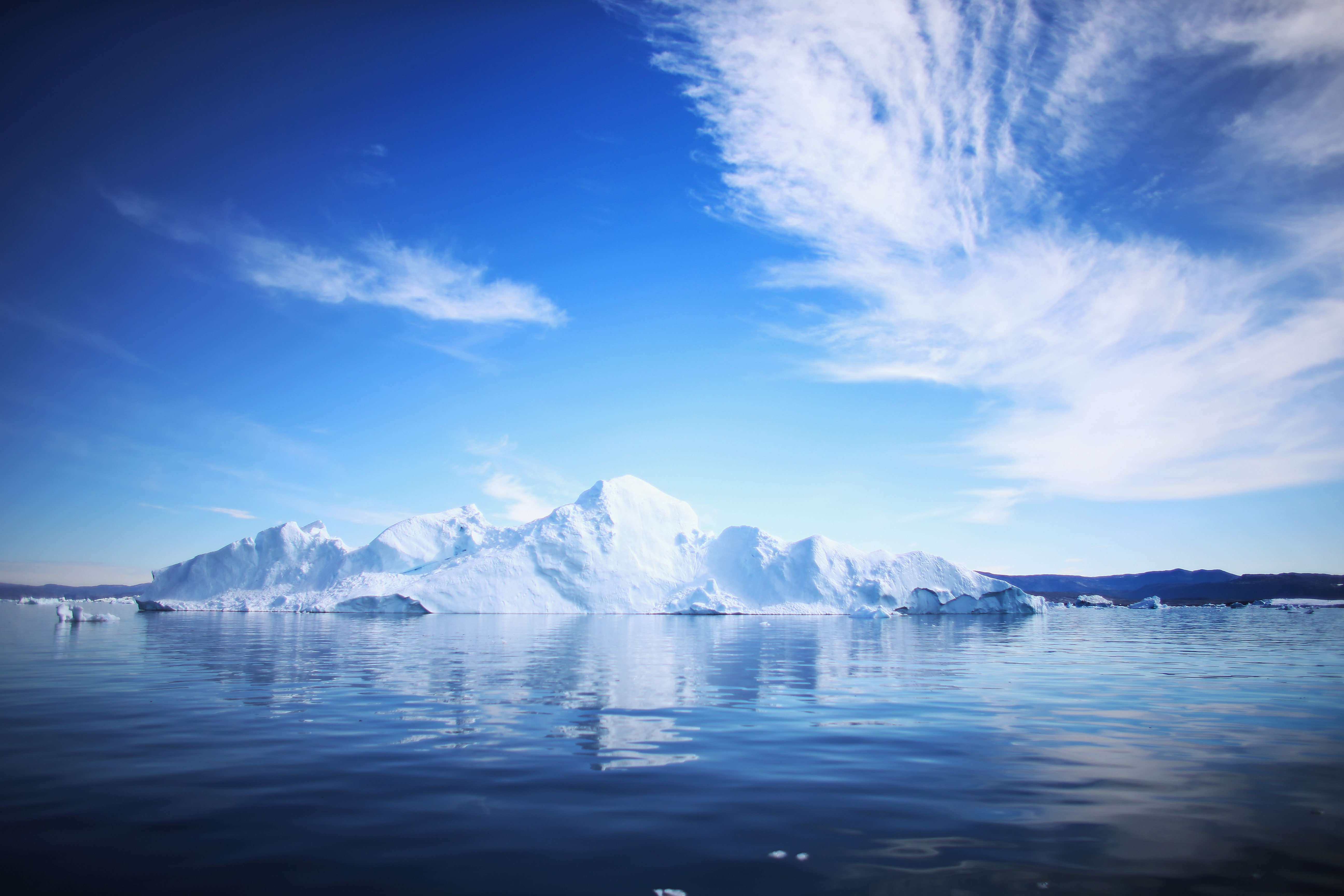 Sea ice cover in the Arctic reached a record low this winter, in the latest sign that the region is being pummeled by the warming associated with rising greenhouse gas emissions.

Based on the satellite records, ice cover was below average everywhere except in the Labrador Sea and the Davis Strait.

The ice cover also hit its maximum earlier than is typical. This year's maximum occurred on Feb. 25, 15 days earlier than the 1981 to 2010 average date.

"We are increasing greenhouse gases, the planet is heating up, the ice is melting, and this means we should expect new records to be set," Jennifer Kay, an atmospheric scientist at the Cooperative Institute for Research and Environmental Science at the University of Colorado told CBS News. "The record-low Arctic sea ice extent this winter is not surprising to me from a scientific standpoint."

The analysis found that part of the explanation for the melting lies with recent weather patterns. It noted that February was characterized by an unusual configuration of the jet stream, leading to warm conditions over the Pacific side of the Arctic that maintained low sea ice extent in the Bering Sea and the Sea of Okhotsk.

"While ice extent varies from year to year due to changeable weather conditions, the Arctic is warming at twice the rate of anywhere else on Earth, and Arctic sea ice has shown a dramatic decline over the past thirty years with recent climate models predicting ice free summer conditions as early as 2050," according to the communication group Climate Nexus, which highlights climate impacts and energy solutions. "Research shows that before the 20th century's influx of greenhouse gasses and subsequent period of Arctic sea ice retreat, the Arctic was in a 2,000-year cooling trend."

"The fact that this year's maximum sea ice extent is the lowest since satellite monitoring began in 1979 is yet another warning sign of just how swiftly climate change is reshaping the Arctic," it said in a statement.

The findings comes in the wake of a separate study earlier this month that found the sea ice is thinning at a steadier and faster rate than researchers previously thought. Using modern and historic measurements, the researchers got an extensive view of how the thickness of Arctic sea ice has changed over the past few decades. According to measurements from multiple sources, the ice in the central Arctic Ocean thinned 65 percent between 1975 and 2012, from 11.7 feet to 4.1 feet.

The melting ice is taking its toll on a range of marine animals that call the Arctic home, from polar bears to Arctic ringed seals.

The worsening conditions prompted the National Oceanic and Atmospheric Administration in December to propose designating a huge stretch of waters off Alaska as protected habitat for endangered Arctic ringed seals. Known for their trademark pattern of dark spots surrounded by grey rings, the seals designated as threatened under the Endangered Species Act are a favorite prey of polar bears.