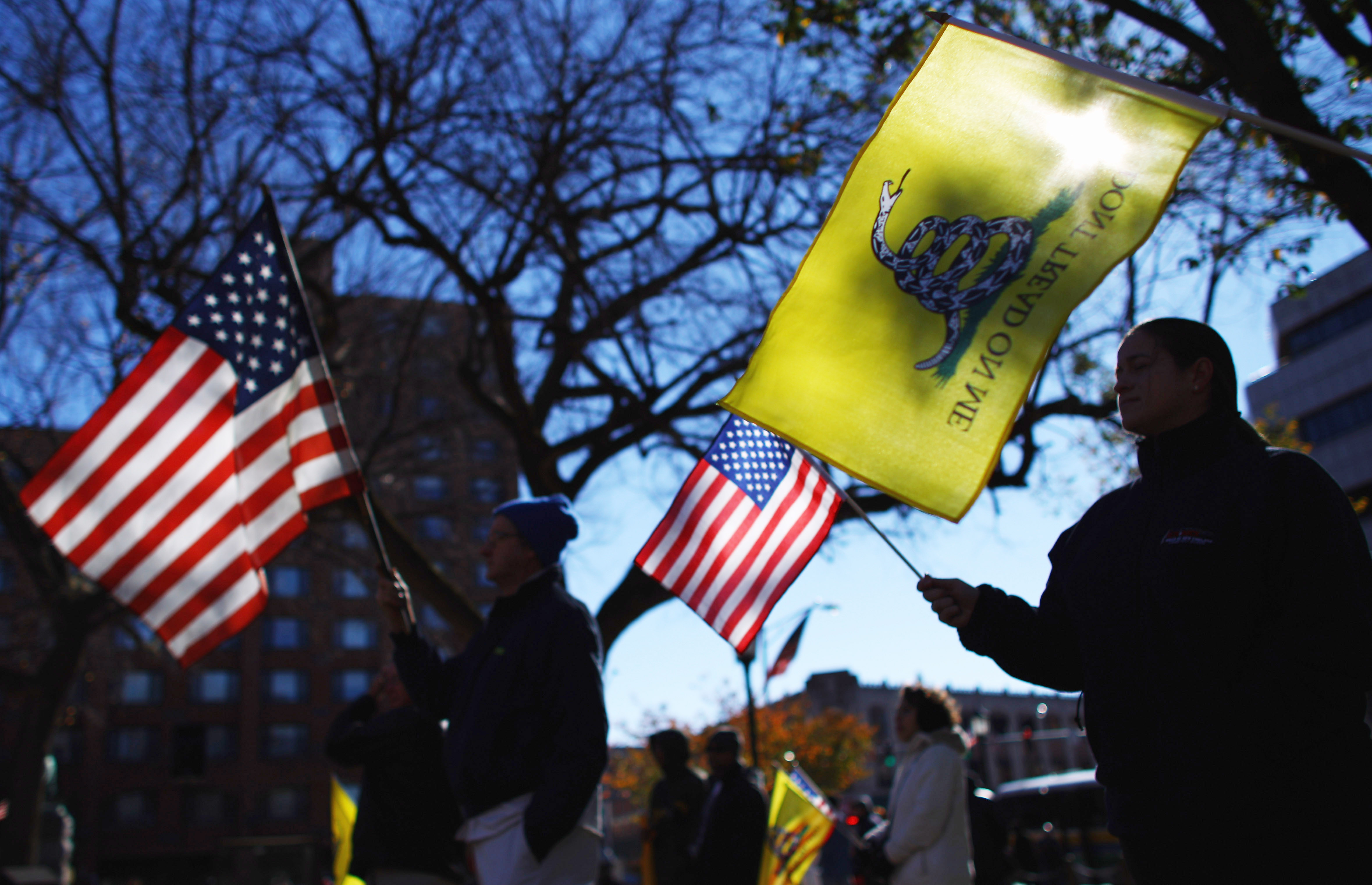 Conservatives are fuming as more damning information surfaces regarding the Internal Revenue Service's targeting of tea party groups for excessive review of their tax-exempt status during the 2012 elections.

An apology Friday by the IRS conceding the "inappropriate" practice of singling out groups with keywords like "Tea Party," "Patriot" and "9/12 Project" in their names to flag for heightened, typically burdensome, scrutiny is "not sufficient reparation for violating the constitutional rights of United States citizens," said Jenny Beth Martin, national coordinator for the Tea Party Patriots.

"The Tea Party Patriots rejects the apology from the Internal Revenue Service," Martin said in a statement. "The IRS lied. They lied before Congress in 2011, and they lied again [in the agency's apology]. We must know how many more lies they have been telling, and how high up the chain the cover-up goes."

According to a timline obtained by CBS News, the IRS began singling out tea party groups in the spring of 2010. Though the agency insisted Friday no high-level employees were aware of the targeting, a draft which surfaced over the weekend of an inspector general's report due to be released this week revealed that Lois Lerner -- an IRS official in charge of oversight of tax-exempt groups -- knew about it as early as June 2011.

Lerner allegedly became aware of the targeting during a meeting two summers ago -- 10 months before penning an April 2012 letter to House Oversight Chairman Darrell Issa, R-Calif., assuring him the rigorous scrutiny some conservative groups had complained about was "in the ordinary course of the application process" for nonprofit groups seeking tax exemption.

House Ways and Means Committee Chairman Dave Camp, R-Mich., announced Friday that he would organize a hearing on the wrongdoing; Majority Leader Eric Cantor, R-Va., vowed to get to the bottom of it. Martin said she was "encouraged" by the GOP-controlled chamber's promise to act, and added that the Tea Party Patriots "are currently working with our legal counsel to determine how to regain the tremendous amount of money, time, and other resources that were wasted and lost because of this violation by the IRS."

Attracting fury from Republicans and Democrats alike, the scandal gives recharged legs to the hands-off government network, which has seen a dip in influence since ushering into the Capitol a wave of freshman purists in 2010. Rep. Michele Bachmann, R-Iowa, who's largely faded from public view since her splashy but ultimately failed presidential bid, berated the "stunning abuse of power" arising from "political beliefs."

"The American people deserve answers as to who authorized it -- it is hard to believe this was a 'low-level' decision," she said. "And as one of the key agencies charged with enforcing Obamacare, it is also reasonable to ask if any healthcare decisions have been based on political affiliation and what assurances we have that this type of intimidation will never happen again."

Sarah Palin -- the GOP's 2008 vice presidential nominee and a darling of the tea party movement, weighed in on Facebook: "Between the Benghazi cover-up and the IRS targeting Obama's political opponents, we see the corruption at the heart of big government. ...I'm sure President Obama is grateful for all the help the IRS gave his reelection campaign, but, still, you have to wonder how the bureaucrats who tried to pull this off can sleep at night."

And newcomer Sen. Tim Scott, R-S.C., one of just five senators who consider themselves part of the Tea Party Caucus, decried a "new level" for the "partisan politics of the Obama administration."

"Targeting private citizens on the basis of their political views is completely unacceptable," he said in a statement. "The White House must not only hold those responsible accountable for their actions, but also assure the American people that these practices are not being employed at other departments and agencies."

Conservative pundit Glenn Beck, who started the IRS-targeted "9/12 project," rushed to point out that his news outlet, TheBlaze, had waved a red flag on the scandal more than a year ago: A February 14, 2012 article titled, "Is Obama Using the IRS to Silence Opposition Voices?" detailed complaints from conservative groups that the IRS was requesting from them hard copies of social media posts; the name, address and corporate federal ID of its members; and the time, location and content schedule of each event.

"In February 2012, TheBlaze first reported what the IRS now admits to -- that they unfairly targeted conservative groups including the 9/12 project," Beck said Sunday in a statement. "It is nice to see everyone else playing catch-up and finally asking the same questions that TheBlaze started raising over a year ago."