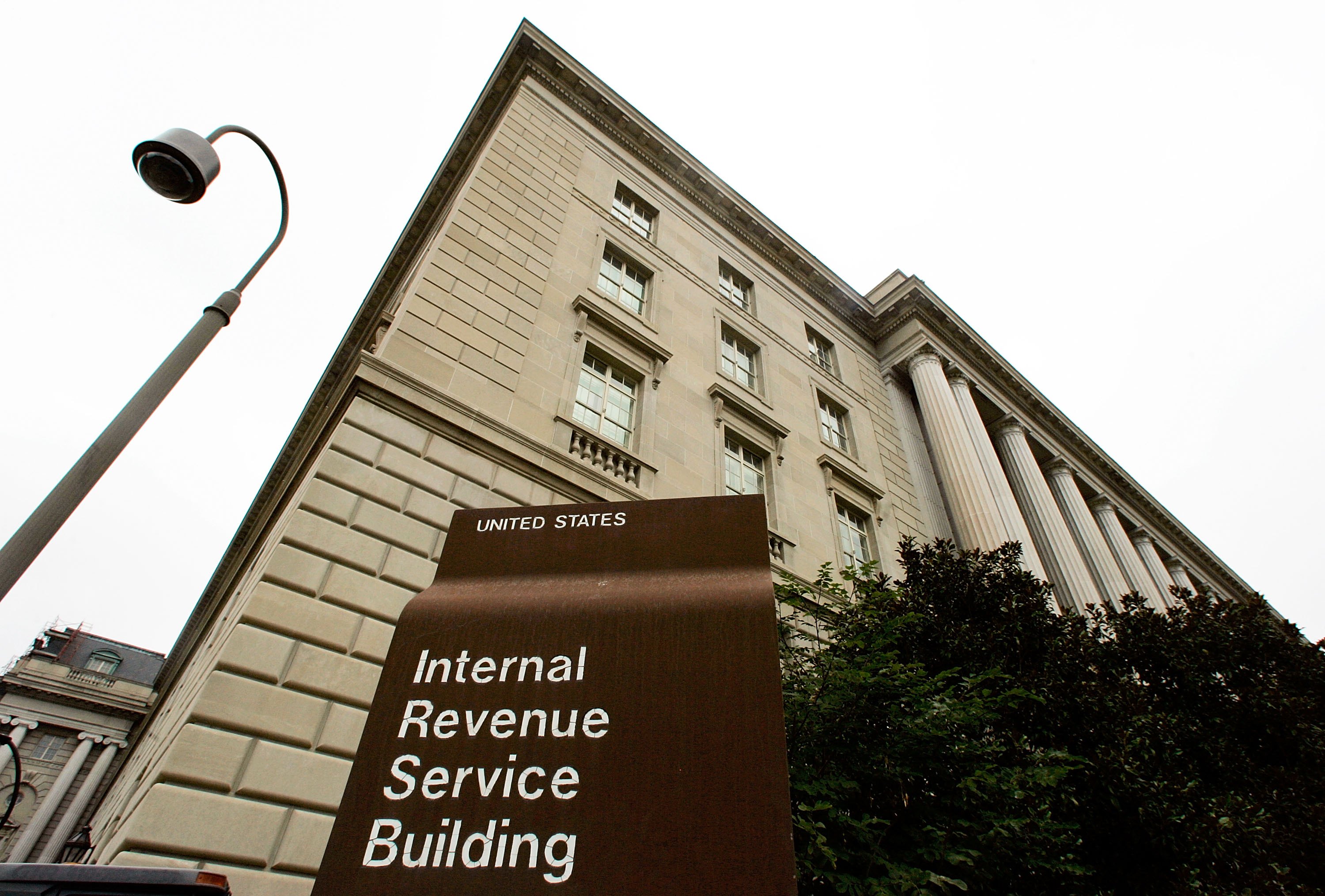 Amid a rising tide of outrage following revelations that the IRS targeted conservative tea party groups for excessive review of their tax-exempt status during the 2012 elections, the besieged tax agency found few defenders on Sunday, with lawmakers on both sides of the aisle condemning the practice and demanding further investigation.

"I don't care if you're a conservative, a liberal, a Democrat or a Republican, this should send a chill up your spine," said Rep. Mike Rogers, R-Mich., on "Fox News Sunday." "It needs to have a full investigation...and it needs to be external. It's clearly shown [the IRS] can't do it themselves. And I think Congress needs to have that oversight."

Critical eyes have focused largely on Lois Lerner, an IRS official in charge of oversight of tax exempt groups, who wrote to Rep. Darrell Issa, R-Calif, in April 2012, explaining that the scrutiny paid to conservative organizations - many of whom were complaining of burdensome questionnaires at the time - was "in the ordinary course of the application process" for nonprofit groups seeking tax exemption.

Earlier that year, Lerner's boss, then-IRS Commissioner Douglas Shulman reassured a congressional panel that "there's absolutely no targeting," saying the "back and forth" between the IRS and tea party groups was a perfectly routine example of the application process for tax exemption.

However, a draft of an upcoming report from the Treasury Department Inspector General's internal investigation, detailed to CBS News correspondent Nancy Cordes by a source on Capitol Hill, found that senior IRS officials in Washington, including Lerner, were aware of the excessive targeting as early as June 2011, seemingly belying Lerner's April 2012 claim that such targeting was "ordinary." (Watch Cordes' report at left.)

It is not clear whether Shulman, who headed the IRS at the time, was aware of the practice.

On Sunday, several lawmakers voiced skepticism about the IRS defense that the targeting was the product of just a few bad apples.

"I just don't buy that this was a couple rogue IRS employees," said Sen. Susan Collins, R-Maine, on CNN's "State of the Union." "There's evidence that higher level supervisors were aware of this."

Calling the unfolding scandal "chilling" and "truly outrageous," Collins demanded a personal acknowledgement of error from President Obama. "I think that it's very disappointing that the president hasn't personally condemned this and spoken out," she said. "His spokesman has said it should be investigated, but the president needs to make crystal clear that this is totally unacceptable in America."

Even former Rep. Dennis Kucinich, D-Ohio, a liberal stalwart, slammed the practice on Fox, saying it will only further induce the already poisonous dysfunction in Washington. "This is not tolerable - we cannot have a condition in America where people's politics are the basis for IRS attacks," he said. "We are in a hyper-partisan, intensely partisan condition in Washington, the polarization is damaging to our country. And we're seeing another symptom of it here."

Rep. Adam Smith, D-Wash., took a more measured perspective than Kucinich, saying on Fox that the revelations are "definitely worth looking into, but right now, the information is far, far too preliminary to reach any conclusions."

Sen. Dianne Feinstein, D-Calif., speaking on NBC, said simply: "Somebody made the decision that they would give extra scrutiny" to conservative groups, "and I think we have to understand why. "