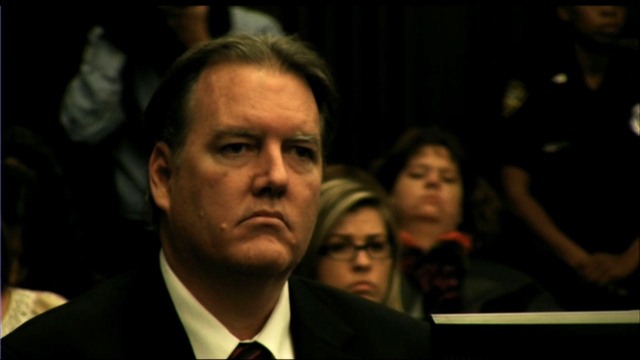 Dunn, 47, was convicted Feb. 15 of three counts of second-degree attempted murder and firing a weapon into a vehicle. Jurors could not reach a unanimous verdict on the first-degree murder charge Dunn faced in the death of 17-year-old Jordan Davis. The panel could have also opted to convict Dunn of lesser included offenses, including second-degree murder and manslaughter, in Davis’ death.

Prosecutors say Dunn shot into a Dodge Durango outside a Jacksonville convenience store in which Davis and three friends were riding following an argument over loud music the night of Nov. 23, 2012. Davis, of Marietta, Ga., was killed.

Dunn argued that he shot in self-defense after Davis threatened to kill him, brandished what Dunn thought was a shotgun, and got out of the car.

Assist. Attorney Guy told WTEV prosecutors will certainly take a look as to how the jury came to its decision in advance of a second trial.

A juror from the trial said in an interview this week with ABC News that most of the panel wanted a murder conviction and that race wasn’t a factor in deliberations. Dunn is white; Davis was black.

The woman, who was identified only as Valerie, said only two jurors initially believed Dunn was justified in Davis’ shooting. She says an eventual 9-3 deadlock left jurors unable to reach a decision.