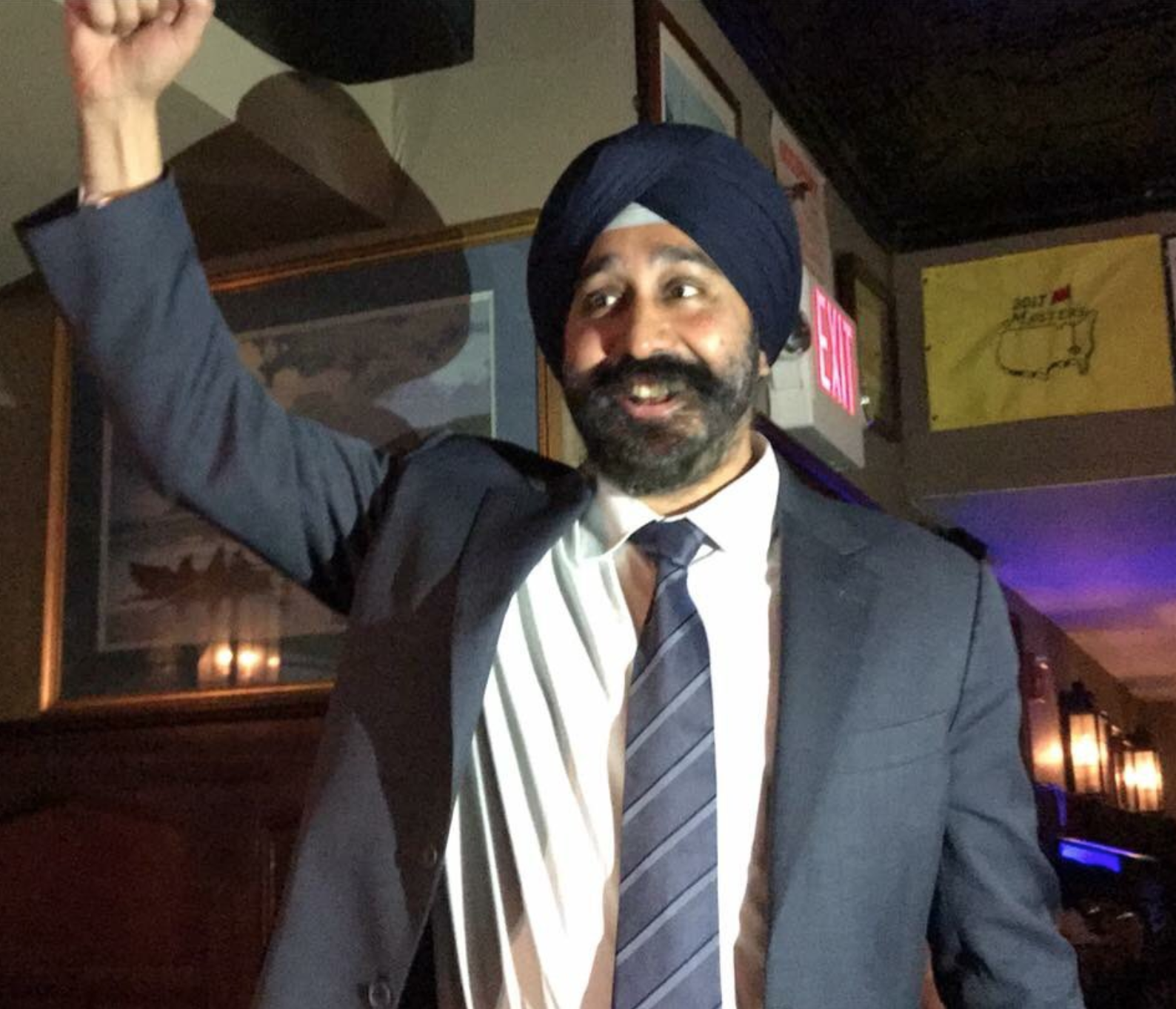 The City Council member topped five other candidates on Tuesday. He will succeed Dawn Zimmer, who decided not to seek a third term in office.

Bhalla had been the subject of anonymously distributed flyers that labeled him a terrorist. The flyers featured a picture of Bhalla with the message "Don't let TERRORISM take over our Town!"

The Indian-American politician called the flyers troubling in a Twitter post but said "we won't let hate win."

Bhalla has said he plans on prioritizing infrastructure, commuting and open space.

The flyers were the second known case of racist mailers circulated during the New Jersey elections.

WKXW-FM reported that residents of Edison Township received the anonymous mailers last week ahead of the election on Tuesday.

The ads said "Make Edison Great Again" while claiming Chinese and Indian residents are "taking over" the town. School board candidates Jerry Shi and Falguni Patel are featured on the campaign mailers with "deport" stamps on their pictures.

The ads don't identify the group that paid for them which violates state election law.