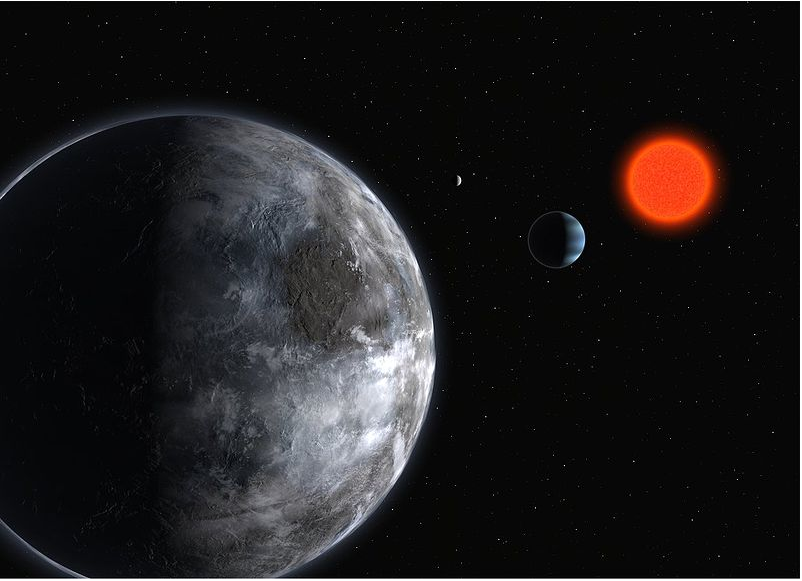 The search for planets outside the Earth's solar system (exoplanets) that could support life is one of the great human scientific quests. NASA's Kepler mission has discovered more than a thousand planets orbiting suns, and is developing advanced instrumentation, such as the Terrestrial Planet Finder, to search for and catalog exoplanets.

A team of scientists has come up with a classification method for determining the inhabitability of exoplanets in paper to be published next month in the journal, "Astrobiology."

The classification system consists of two tiers of data that accounts for both Earth and alien forms of life:

Here, we suggest a two-tiered classification scheme of exoplanet habitability. The first tier consists of an Earth Similarity Index (ESI), which allows worlds to be screened with regard to their similarity to Earth, the only known inhabited planet at this time. The ESI is based on data available or potentially available for most exoplanets such as mass, radius, and temperature. For the second tier of the classification scheme we propose a Planetary Habitability Index (PHI) based on the presence of a stable substrate, available energy, appropriate chemistry, and the potential for holding a liquid solvent. The PHI has been designed to minimize the biased search for life as we know it and to take into account life that might exist under more exotic conditions. As such, the PHI requires more detailed knowledge than is available for any exoplanet at this time. However, future missions such as the Terrestrial Planet Finder will collect this information and advance the PHI.

Mars has been at the center of NASA's efforts to find the conditions for life on another planet for decades. It plans to launch the Curiosity rover Saturday to whether the planet can support microbial life.