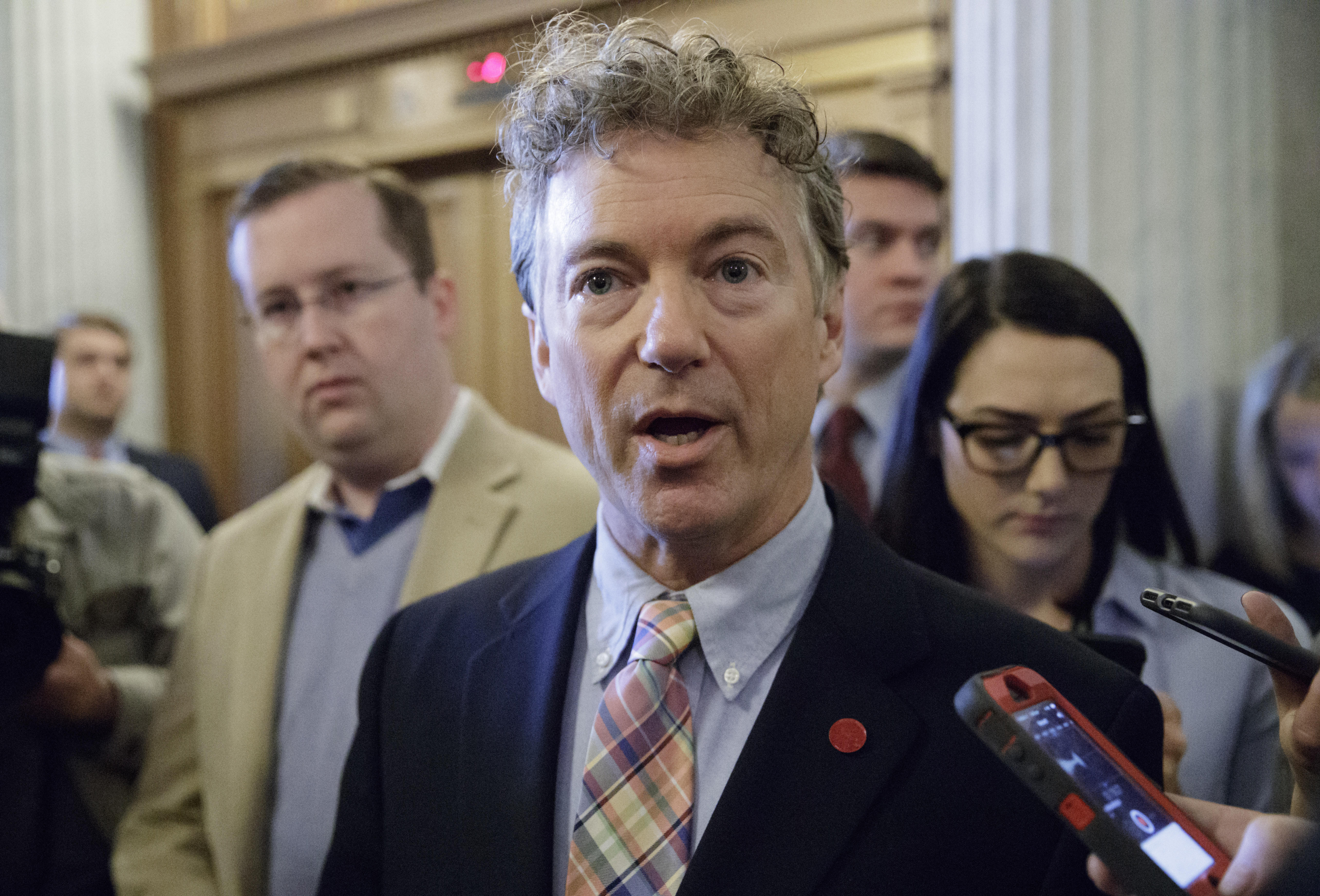 Sen. Rand Paul suffered a minor injury when a man allegedly assaulted him at his home in Warren County, Kentucky, on Friday afternoon, according to state authorities.

"On Friday, November 3, 2017 at 3:21 p.m., KSP Troopers responded to the residence of Rand Paul in Warren County, in reference to a report of an assault," Kentucky State Police said in a news release. "Upon their arrival, it was determined that Rene Boucher had intentionally assaulted Paul causing a minor injury."

Kentucky State Police Master Trooper Jeremy Hodges said he could not release details of the assault because of security issues. Hodges did say that Boucher is an acquaintance of Paul. CBS affiliate WNKY reports that Boucher is a neighbor of Paul's.

Hodges said Boucher would have faced more serious charges if had he used a weapon or if Paul had been injured seriously.

"If he was using any type of a dangerous instrument, then it would have been a felony charge," Hodges said by telephone Saturday.

According to WNKY, the the FBI believe that the attack was politically motivated.

A spokesperson for Paul said he is "fine," and was "blindsided" by the assault.

"Senator Paul was blindsided and the victim of an assault. The assailant was arrested and it is now a matter for the police. Senator Paul is fine," Kelsey Cooper, a spokesperson for Paul, told media outlets.

Local authorities are conducting an investigation. A court date has not yet been set for Boucher, according to booking records.

Paul, Kentucky's junior senator since 2011, is known for his libertarian leanings and fiscal conservatism. He is an ophthalmologist by trade.