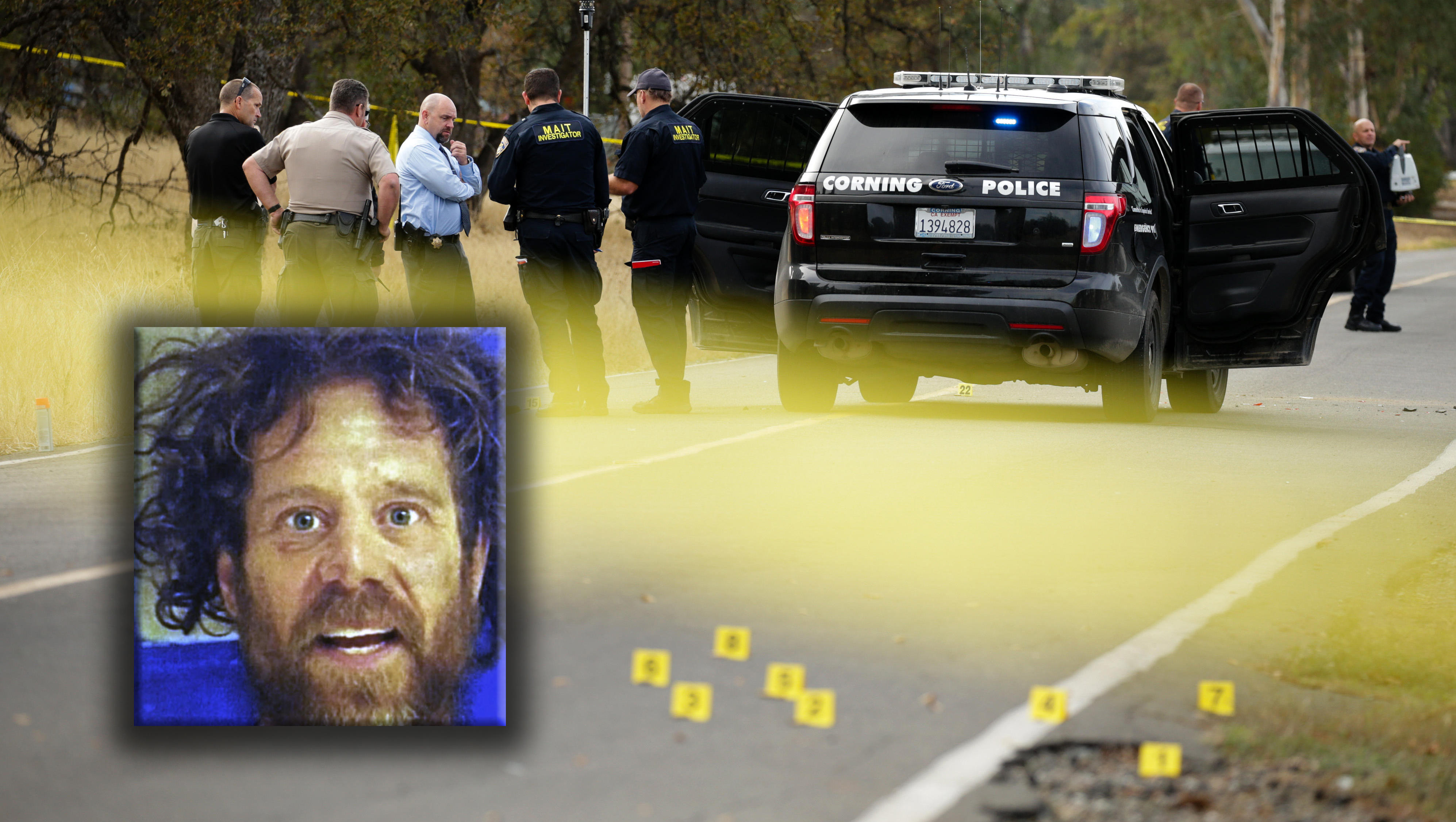 RANCHO TEHAMA RESERVE, Calif. -- Residents of a remote Northern California community terrorized by a mass shooting this week say they want more frequent patrols from sheriff's deputies and expressed anger and frustration over seemingly being left to fend for themselves in what several called a "Wild West" atmosphere.

The Rancho Tehama Reserve homeowners' association board met on Thursday to talk about more patrols, two days after 44-year-old Kevin Neal killed his wife and four others before he died in a gun battle with deputies. Neal targeted an elementary school while randomly shooting at homes and motorists in the sprawling rural subdivision about 130 miles north of Sacramento.

He was known to authorities and had at least one prior arrest.

Board president Juan Caravez was among those complaining that deputies didn't do enough to stop Neal despite numerous complaints from neighbors that he was shooting guns at all hours of the day and night.

"The sheriff wouldn't do anything about it," Caravez said.

Instead, he said Tehama County Sheriff's Department referred complaints to the homeowners' association.

Residents were already complaining about the lack of law enforcement and frequent gunfire that regularly disturbed the peace of the rolling oak-studded hills dotted with homes and trailers on large lots, board member Richard Gutierrez said.

Neighbors said they had complained repeatedly about Neal shooting off rounds of gunfire from his home, despite a court order barring him from having firearms after he was accused of stabbing a neighbor in January.

Assistant Sheriff Phil Johnston said deputies had tried to contact Neal but he wouldn't answer his door and Johnston said deputies couldn't find him. After being pressed by reporters on why police did not act when Neal was in clear violation of his court order, Johnston obliquely replied: "The law is only for people who obey it."

Gutierrez was among those praising deputies' swift response Tuesday. Johnston said Neal was dead 25 minutes after dispatchers received the first frantic calls. The sheriff's headquarters is 21 miles away.

But Dillon Elliott was upset after hearing officials say road patrols had generally been increased in the last six years.

"It's like people out here think we're like a lawless city trying to survive, and we kinda are," said Elliott, who grew up in the community and whose parents still live there.

Claudette Wright said deputies responded to her calls, but the bad perception remains.

"It's always like, 'Rancho, it's crazy out there — it's the Wild West'," she said at a community prayer vigil Wednesday night.

"The perception is people think they can come out here and grow marijuana and there's no consequences," Wright said later, though she added that she had no complaints with law enforcement response.

Benigna Gonzalez said deputies appeared not to believe her when she reported being stalked a year ago while walking at dusk through the community. She no longer walks for exercise, takes sleeping pills and is undergoing counseling.

"We don't feel safe," she said tearfully. "I don't know when I'll feel safe anymore in this community."

Police found the bullet-riddled body of Neal's wife stuffed under the floorboards of their home in the rural community of Rancho Tehama Reserve. They believe her slaying was the start of the rampage.

Neal then shot two neighbors in an apparent act of revenge before he went looking for random victims at the community's elementary school and several other locations.

Among those hurt at the school was 6-year-old Alejandro Hernandez, who was shot in the chest, arm and foot and remains hospitalized. His aunt, Marta Monroy, pleaded with fellow residents to formally report gunfire in the future.

"No shooting in the air — call the police, please," she urged at the prayer vigil.

If not more sheriffs' patrols, then the homeowners' association should consider paying for armed private patrols from the $50 monthly dues paid by every property owner or consider mounting an armed citizens' patrol, Raul Pinero said.

"We need enforcement, at least something out here," Pinero said.