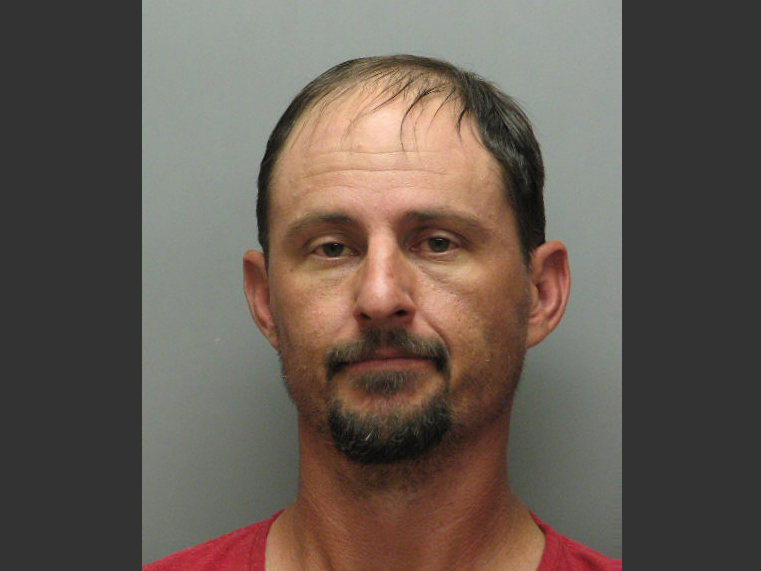 Before he reached for his shotgun, Ben Freeman strangled and drowned his wife, Denise Taylor Freeman, police say. And that was just the start of his spree.

Police say the Louisiana man embarked on a shooting rampage that left three people dead and three others wounded before killing himself.

Authorities were still looking for a specific motive, but Freeman, 38, had a long history of domestic violence and there were many signs he was a troubled man on a downward spiral.

He had been embroiled in a bitter divorce and custody dispute with his ex-wife, Jeanne Gouaux. She had filed two protective orders against Freeman and pressed harassment charges against him. She was given custody of their four children, ages 4 to 11, although he had scheduled visitation. He owed her more than $22,000 in back child support, court records show.

"Clearly, there has been a very difficult and complicated divorce/custody issue going on," Lafourche Parish Sheriff Craig Webre said.

Gouaux told a court that her ex-husband was mentally ill. During their 2010 divorce proceedings, she said she feared he would become violent, according to the Houma Courier.

"I don't trust him, and I am terrified," she said.

In June, Freeman remarried, but that apparently wasn't going too well. On Nov. 27, he was issued a citation for simple battery domestic violence against his new wife, Denise Taylor Freeman. Then on Thursday, she was found dead in a bathroom in their home in Houma.

A neighbor told The Associated Press that Denise had an elementary school-age son, but the boy apparently was not home when his mother was killed.

After killing his new wife, Freeman took his shotgun and drove to his former in-laws' home in Lafourche Parish, about 45 miles southwest of New Orleans, police said. His ex-wife and their children were not there, but he shot and and killed his ex-mother-in-law, Susan "Pixie" Gouaux.

About 20 minutes later, police say, Freeman showed up at the home of Milton Bourgeois, longtime CEO of Ochsner St. Anne General Hospital, where Freeman had worked as a registered nurse until two years ago. Freeman shot and killed Bourgeois and wounded his wife, Ann.

Ann Bourgeois was in stable condition with a gunshot wound to the leg, authorities said.

Webre said Freeman had been fired from the hospital, but hospital officials said he had resigned voluntarily, citing personal reasons.

Freeman himself was found dead around late Thursday along U.S. Highway 90 near Bayou Blue. He had shot himself in the head.