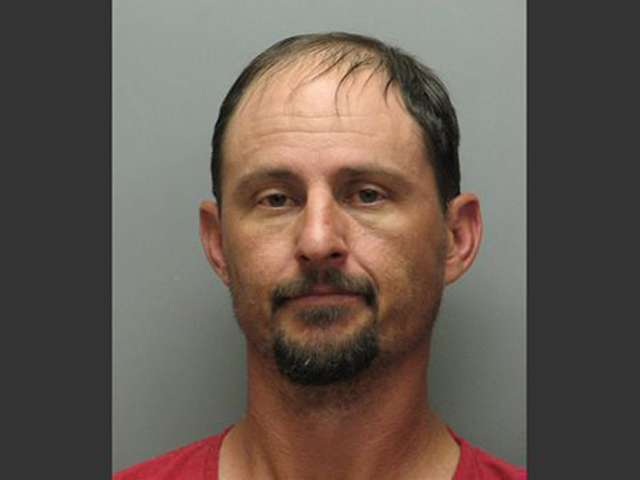 RACELAND, La. -- A south Louisiana man attacked his former in-laws, his current wife, and the head of a hospital where he'd worked, killing three before killing himself, authorities said.

The shootings happened at four locations in two parishes about 45 miles southwest of New Orleans on Thursday. The first report came about 6:40 p.m., when Lafourche Parish Councilman Louis Phillip Gouaux — who was shot in the throat — called 911 from his home in Lockport, Houma, La., newspaper The Courier reported.

Gouaux's wife, Susan "Pixie" Gouaux, was dead when deputies arrived, Matherne said. Louis Phillip Gouaux and his daughter, Andrea Gouaux, were injured and taken to University Hospital in New Orleans. Both were in critical but stable condition, Matherne said.

About 20 minutes later in Raceland, Ochsner St. Anne General Hospital administrator Milton Bourgeois was shot and killed at close range at his home, Matherne said. His wife, Ann Bourgeois, was shot and taken to the New Orleans hospital, where she was listed in stable condition.

Raceland police said Bourgeois was shot at close range and his wife was shot in the leg.

Freeman had been employed at three area hospitals over the last few years, including St. Anne, where Lafourche Parish Sheriff Craig Webre said he had been a registered nurse before he was fired in 2011. All three hospitals were put on lockdown for a while Thursday.

Freeman's wife, Denise Taylor Freeman, was found dead in the couple's home in Houma in Terrebonne Parish. Matherne said her cause of death was not immediately known.

A shotgun was used in the shootings, deputies said.

Ben Freeman was found along U.S. Highway 90 near Bayou Blue, dead of a self-inflicted gunshot wound.

The Lafourche Parish sheriff said Jeanne Gouaux had filed multiple protective orders against Freeman, who had pleaded guilty to harassment charges and was allowed only supervised visits with their four children. The last protective order expired less than a month ago, he said.

"Clearly, there has been a very difficult and complicated divorce/custody issue going on," Webre said during a news conference late Thursday.

Webre could not comment on why Ben Freeman was terminated from St. Anne Hospital, but noted that police were called there after Freeman damaged a room. He told police then that he would seek mental help, Webre said.