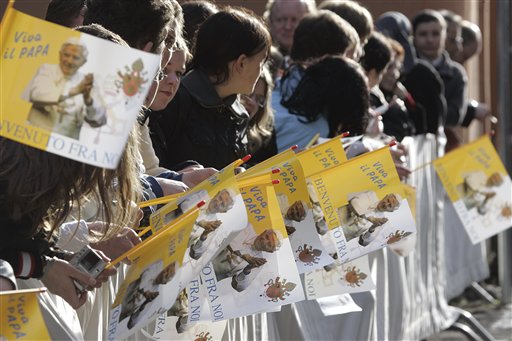 A disease he had never even heard of until doctors told him he had it won't let him play because, at least for now, it's going to take all his time and strength to fight it.

The Oakland Athletics outfielder, one of baseball's top base stealers and leadoff batters over a 20-year career, is suffering from Lupus. He'll miss the rest of the season.

Raines, 39, who has been on the disabled list since July 19 with swelling in his kidneys, discussed his condition with his doctor at his side during an informal clubhouse news conference Friday.

Dr. Elliott Schwartz described Lupus as a connective tissue disease in which the immune system turns against a person's own body.

"You might think of it as the body almost becoming allergic to its own tissues," Schwartz said. "In Tim's case, his body became almost allergic to his own kidneys, starting an inflammation process in those kidneys. We've given him medications to suppress that inflammation."

Raines, a member of the World Series champion New York Yankees last year, began the news conference with a declaration that he had no intention of quitting baseball. Schwartz said if the disease remains in remission, he could be ready for spring training next year.

There is no known cure for Lupus but its symptoms can be treated.

"When you're sick and you're a ballplayer, you always feel a pill is going to make you better," Raines said. "But I think any time you get into a situation where it's maybe a life or death thing, you tend to think about it and wonder what you're going through."

"As baseball players, we kind of live a sheltered life, good, bad or ugly. I mean, you're on the top of the world. You feel like nothing can ever get to you. I think what I've gone through over the last three weeks, it's been pretty humbling, because I haven't been able to do the things I love to do and that's play baseball."

The A's players taking the field for Friday night's game against the Chicago White Sox have inscribed Raines' No. 30 on their caps as a tribute to him.

Raines became bloated and mysteriously gained 15 pounds near the All-Star break. A kidney biopsy was performed July 23 and after an analysis conducted at the Univesity of California, San Francisco, he was diagnosed with Lupus.

Raines said he had never before heard of the disease.

"I think it's always a relief to find out what's wrong with you," he said. "I know I never felt like that before. I didn't feel like I was dying but I wanted to know what was wrong."

Raines underwent four days of treatment at Summitt Hospital in Oakland, where he was given high doses of medications designed to relieve the swelling in his kidneys and to try keep his immune system from attacking his own body.

"He has had extensive treatment with powerful immunosuppressants and he has responded very, very well," Schwartz said. "The fluid weight has all gone out of his body. His blood pressure, which was very high, has returned to normal."

"He's at home feeling better and we need to follow his kidney function and how he's doing regularly from now on."

Schwartz said Raines would be undergoing intensive treatment for the next couple months.

"But if everything goes optimally, we would hope that he could be ready for spring training in the year 2000," Schwartz said.

Raines said he got out of the hospital Wednesday after a four-day stay in what was the first phase of treatments.

"Right now I feel fine, just a little weak because of the medication," he said.

Raines added when it's time for him to leave the game, he hopes to do it on his terms.