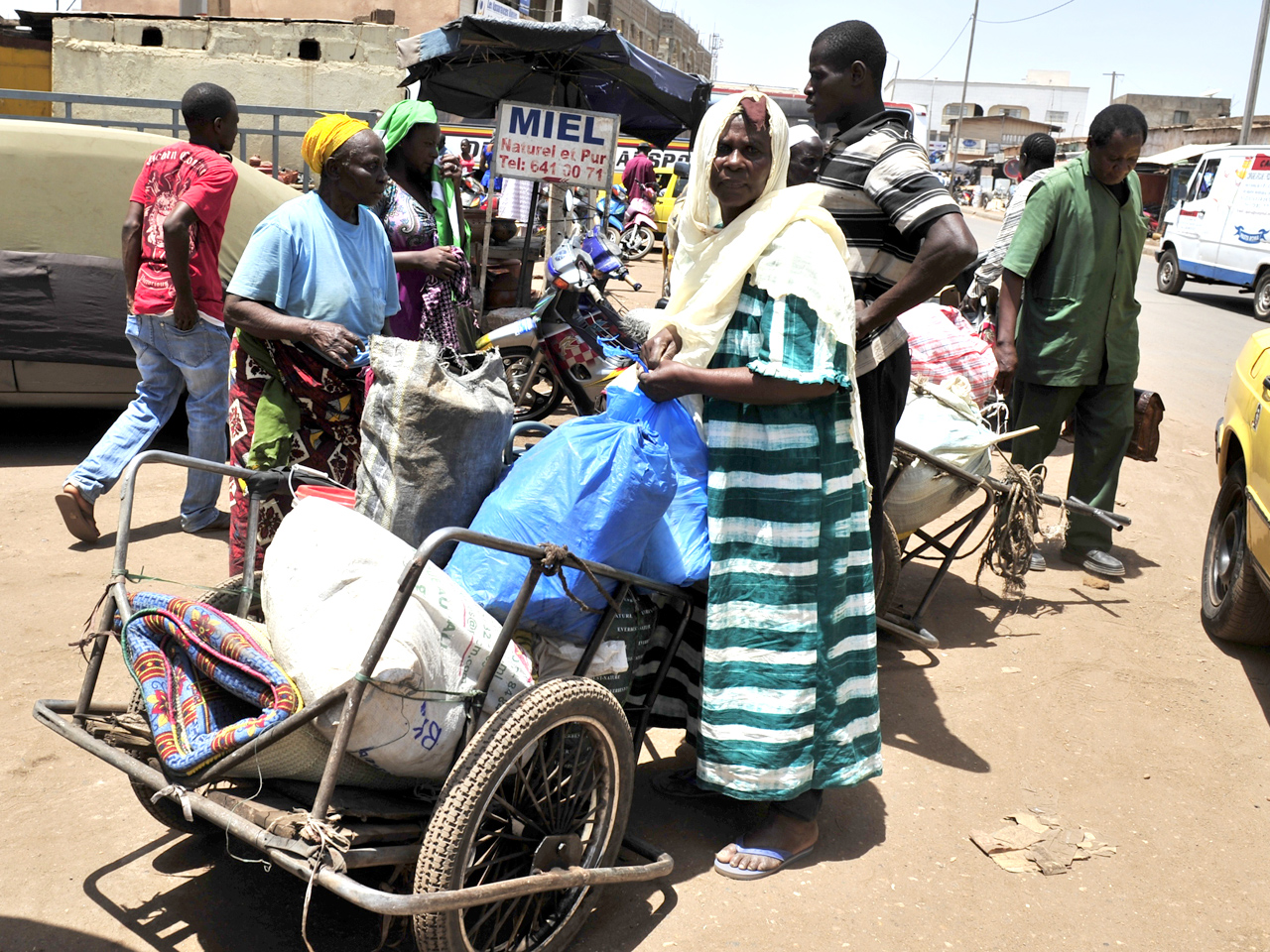 (AP) BAMAKO, Mali - Mali's crisis deepened Wednesday, as officials in the fabled northern city of Timbuktu confirmed that the Islamic rebel faction that seized control of the town over the weekend has announced it will impose sharia law.

Rebels in the country's distant north have taken advantage of the power vacuum created last month when renegade soldiers in the capital of Bamako overthrew the nation's democratically elected leader. In the chaos that followed the March 21 coup, they advanced on strategic towns in the north, including the ancient city of Timbuktu, located over 620 miles from the capital.

The ethnic Tuareg rebels included a secular faction fighting for independence, and an Islamic wing, Ansar Dine, whose reclusive leader called a meeting of all the imams in the city on Tuesday to make his announcement.

"He had the meeting to make his message to the people known, that sharia law is now going to be applied," said the Mayor of Timbuktu Ousmane Halle, who was reached by telephone. "When there is a strongman in front of you, you listen to him. You can't react," he said, when asked what the reaction was of the imams of a historic town known for its religious pluralism and its moderate interpretation of Islam.

"Things are going to heat up here. Our women are not going to wear the veil just like that," said the mayor.

Kader Kalil, the director of a communal radio station who was asked to cover the meeting and who later interviewed the Ansar Dine leader Iyad Ag Ghali, confirmed that sharia had been imposed.

He said in addition to the wearing of the veil, thieves will be punished by having their hands cut off and adulterers will be stoned to death.

In a show of force, the Islamic rebels on Wednesday drove through the town in a tank-like armored-personnel carrier, their ominous black flag flapping in the wind above the cannon.

More than 90 percent of the city's roughly 300 Christians have fled since the city fell to the rebels on Sunday, said Baptist Pastor Nock Ag Info Yattara, who is now in Bamako. He said not one of the 205 people in his congregation, which has worshipped in Timbuktu since the 1950s, has stayed behind. "We cannot live like that," he said.

Mali has effectively been partitioned in two ever since the rebel takeover. The fighters started their insurgency in January, but only succeeded in taking a dozen small towns before the coup. Then in a lightning advance, they took the three largest towns including the provincial capital of Kidal on Friday, the largest town of Gao on Saturday and Timbuktu on Sunday. What is worrying is that it is not yet clear which rebel faction has the upper hand.

Ansar Dine is believed to be allied with an al Qaeda faction, which has already kidnapped over 50 Westerners since 2003, including a Canadian diplomat in Niger and a British national, who was later executed.

"The problem for us is that we don't know who is the master of our town," said the mayor, who explained that the Islamist faction had taken over the city's military camp, while the secular rebel group was stationed at the airport. "What I deplore is the departure of the Christian community. Many said to me that they are obliged to leave. And they are right. I cannot guarantee their safety. And these are people that have lived side-by-side with us for centuries."

The United Nations Security Council on Wednesday condemned the military coup, calling for the immediate restoration of constitutional rule. In a statement read by U.S. Deputy Ambassador Jeffrey DeLaurentis, the council called on the rebels who have taken advantage of the coup to wrest control of the northern half of the country to cease all violence.

"Mali has never experienced such a situation," Mali's U.N. Ambassador Omar Daou told the council. "Our people are divided. Our country is threatened with partition. The north of Mali is today occupied by Tuareg rebels and Salafists (Islamic extremists). Hundreds of thousands of refugees and IDPs (internally displaced persons) are currently living in unimaginable conditions."

The United States, France and the European Union immediately cut all but essential humanitarian aid to the country. State Department spokesman Mark Toner said Wednesday that $13 million in aid to Mali's government had been halted. It includes about $600,000 in military assistance as well as funds supporting educational, agricultural, health and investment programs run by the government.

"These are worthwhile programs that are now suspended because that aid goes directly to the government of Mali," Toner told reporters. Concerning the coup, he added: "There's clearly a price to this."

Earlier in the week, Mali's neighbors imposed an embargo, sealing off Mali's borders for all but humanitarian aid. The landlocked country imports all its gasoline, and the nation is expected to grind to a halt within weeks, possibly days.

"Some 3.5 million people are at risk as the country has been hit by one of the worst food crises in decades," Eric Mamboue, Oxfam's country director in Mali, said in a statement. "We are concerned that some of the sanctions imposed by neighboring countries and supported by the Security Council, if maintained for more than a few days, could serve to make an already desperate situation even worse."