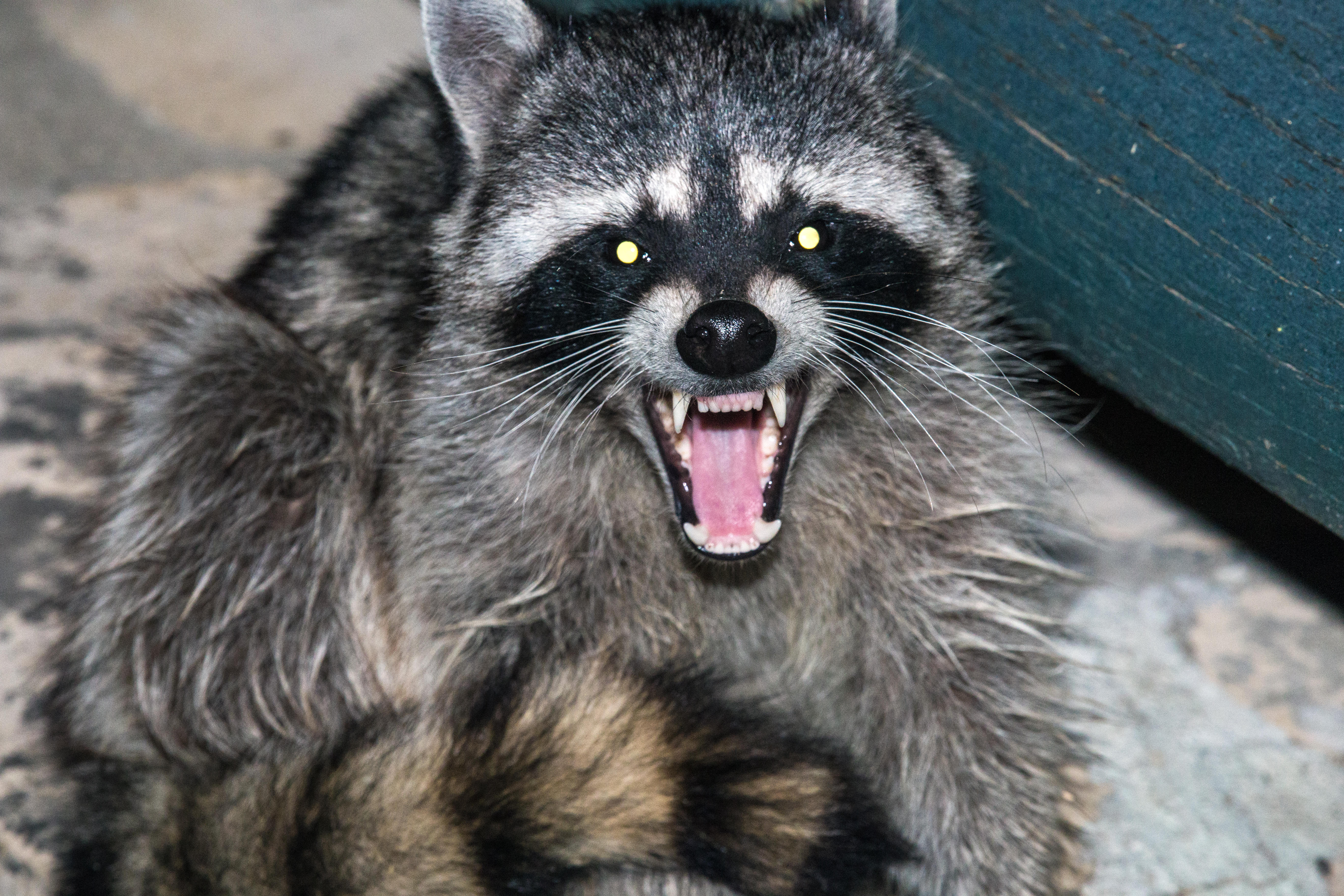 The word is enough to strike fear in the heart of any animal lover. Rabies, though rare, leads to a horrible death if left untreated. The incidence of rabies has dramatically dropped in the United States over the past 100 years, but the threat still exists here at home as well as for those who travel abroad.

In fact, earlier this year, a 6-year-old Florida boy died from rabies after being scratched by infected bat. The boy's father washed the wound thoroughly but didn't take the boy to the hospital because he cried when he was told he would get shots, according to reports. The child developed symptoms a week later and soon died.

In March, a coyote that tested positive for rabies bit 8 people in suburban Westchester, New York, before being shot and killed by police. Everyone who had been exposed in this case received preventive treatment and there were no fatalities.

Several state health departments warn that summer is peak season for rabies, as warm weather and outdoor activities increase the chance of encounters with wild animals.

What are the symptoms of rabies?

Rabies is a viral disease in mammals that infects the central nervous system and, if left untreated, attacks the brain and ultimately causes death.

If a person is infected, early symptoms of rabies include fever, headache, and general weakness or discomfort. There may be a prickling or itching sensation in the area of the bite. As the disease progresses, more specific symptoms will begin to show, including insomnia, anxiety, confusion, and agitation. Partial paralysis may set in and the person may have hallucinations and delirium. They'll experience an increase in saliva, difficulty swallowing, and hydrophobia (fear of water) because of the difficulty swallowing.

Death usually occurs within a few days after symptoms appear.

"Once there's a single symptom of rabies, it is no longer treatable," Noreen Hynes, M.D., director of the Johns Hopkins Geographic Medicine Center of the Division of Infectious Diseases, told CBS News.

That's why it's extremely important to get preventive treatment immediately if you think you might have been exposed to rabies.

Death from rabies is rare in the United States, with only one or two fatalities occurring each year. The statistics are different in less developed nations, where more than 55,000 people die each year from the disease, mostly in Africa and Asia.

How is rabies transmitted?

Rabies is transmitted to humans and other mammals through the saliva of an infected animal that bites or scratches them. The majority of rabies cases reported to the CDC each year occur in wild animals like raccoons, skunks, bats, and foxes.

In the United States, laws requiring rabies immunizations in dogs have largely eradicated the disease in pets but some dogs, particularly strays, do carry the disease. This is especially important to keep in mind when visiting other countries where stray dogs can be a big problem, Hynes says.

Parents should keep in mind that children are at particular risk for exposure to rabies.

"Children are apt not to tell parents that they were nipped by the dog they were playing with," Hynes said. "Americans in particular love animals. Children do, too. It's an interesting but very important message parents need to get across to their kids that it's OK to love animals, but they should not pet or play with animals they do not know."

It's not necessarily possible to tell by looking if an animal has rabies, but its behavior may offer clues. A rabid animal may act hostile and try to bite, or it could move unusually slowly and seem to lose its natural fear of humans. If a nocturnal animal like a possum or raccoon is out in the daytime and doesn't seem scared of humans, there's a chance it could have rabies.

When should I seek treatment?

The first thing you should do if bitten or scratched is wash the wound thoroughly with soap and water to reduce the risk of infection, the Centers for Disease Control and Prevention advises.

According to the CDC, rabies is a medical urgency, though not an emergency. Decisions on treatment should not be delayed.

See your doctor if you have been bitten or scratched by a wild animal, or any animal if you don't know whether it's been vaccinated or not. Your doctor, possibly in consultation with state or local health authorities, will decide if you need the rabies vaccine.

People need to be especially cautious around bats, Hynes warns, which are more common in rustic locations and can bite people in their sleep without them even realizing it.

"If you've awakened and see a bat in your bedroom, you should assume you've been bitten in your sleep even if you haven't felt it or see a bite mark and go to the local emergency room," she said.

What is the treatment for rabies?

If your doctor decides you need rabies treatment, you will receive a series of post-exposure anti-rabies vaccinations. The shots are given on four different days over a period of two weeks. The first dose is administered as soon as possible after exposure, followed by additional doses three, seven and 14 days after the first one.

The CDC also recommends a dose of human rabies immune globulin (HRIG), which is administered once at the beginning of the treatment process. It provides immediate antibodies against rabies until the body can start actively producing antibodies of its own in response to the vaccine.

"The bottom line is that rabies is deadly but 100 percent preventable," Hynes said. "No one who has gotten proper treatment in a timely fashion has ever died."

A new rapid rabies test being developed by CDC researchers could someday help people avoid unnecessary treatment by confirming whether a suspicious animal has rabies much faster. However, for now, anyone exposed to a potentially rabid animal needs to get treatment just to be safe.

For owners of dogs, cats, and ferrets, it's important to visit your veterinarian regularly and keep rabies vaccinations up to date.

If a pet isn't vaccinated and gets exposed to a rabid animal, the CDC says it should be euthanized immediately. If a pet owner does not wish to do this, the animal needs to be isolated for six months and vaccinated one month before being released.

It's also important to maintain control of your pets by keeping cats and ferrets indoors and keeping dogs closely supervised when outside.

Finally, the CDC recommends calling animal control to remove all stray animals from your neighborhood since they may be unvaccinated.

Anything else I can do for prevention?

In addition to vaccinating your pets and talking to your kids about the risks of petting animals they do not know, the CDC recommends that travelers to certain countries consider getting pre-exposure rabies vaccinations before going abroad. Those who are planning to work with animals, stay for a month or more in areas were dog rabies is common, or visit remote areas where medical care is difficult to obtain, may want to get the vaccine as a precaution.

Check the CDC's travel website to see what vaccines are recommended for the country you are visiting, and talk to your doctor about your travel plans.

It is important to note that even if you receive pre-exposure vaccination, you should still seek immediate medical treatment if you get bitten or scratched by an animal.