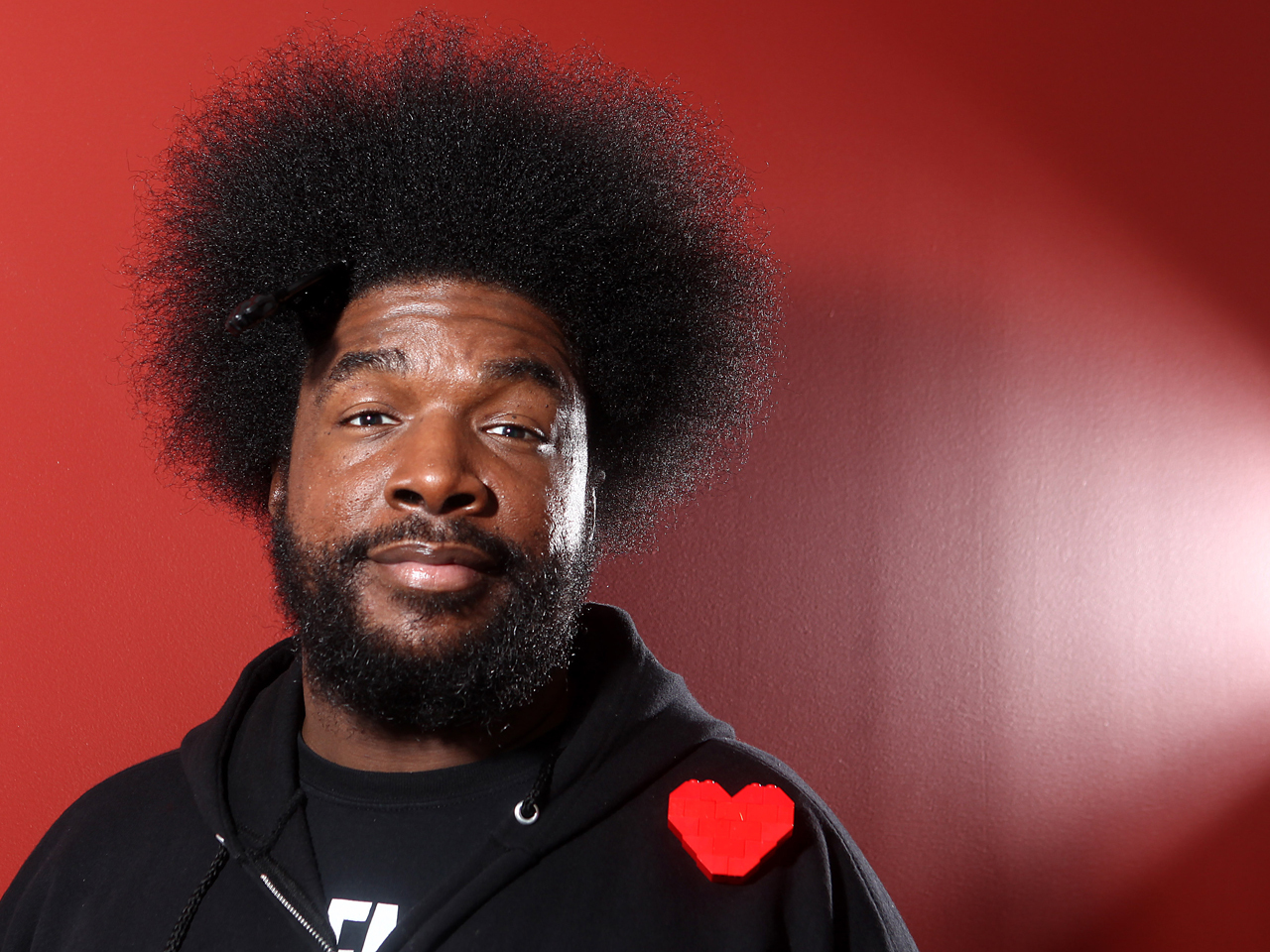 Drummer-producer Ahmir "Questlove" Thompson of the Roots is penning a memoir.

"Mo' Meta Blues: The World According to Questlove" will be released June 18 by Grand Central Publishing, Thompson announced Wednesday.

The book includes the musician's run-ins with "celebrities, idols and fellow artists," including Stevie Wonder, KISS and Jay-Z. It also tackles "some of the lates, the greats, the fakes and the true originals of the music world."

The Roots are the house band for NBC's "Late Night with Jimmy Fallon." They have released 12 albums and are a favorite of music critics.

Thompson, 42, has been a producer for Jay-Z, D'Angelo, Erykah Badu and John Legend. He has four Grammy Awards.