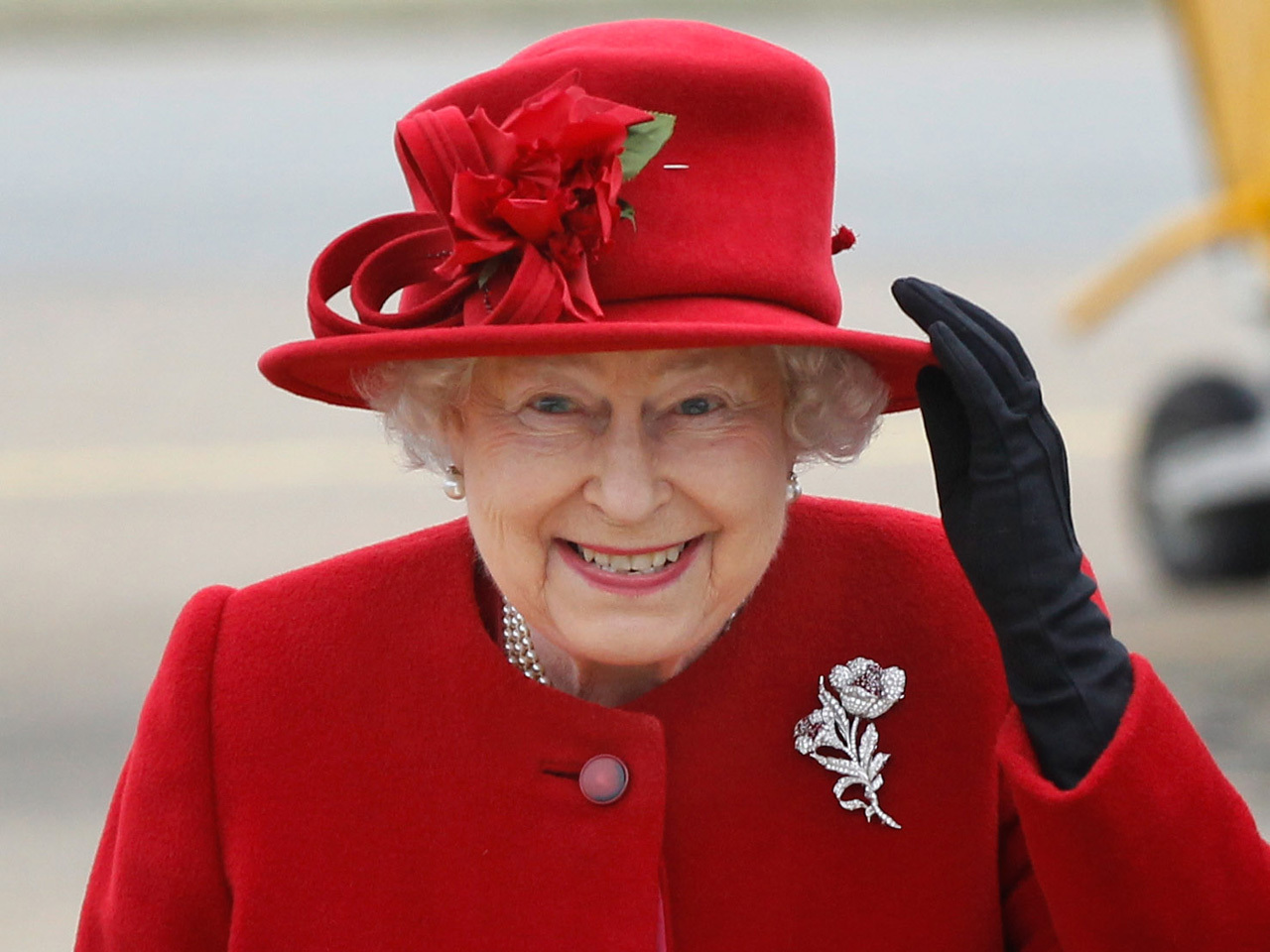 (CBS) Queen Elizabeth missed an engagement Wednesday because of a nosebleed. Later in the day, she had recovered enough to attend a reception in the state apartments.

The Daily Mail reports that the event, a service of the Royal Victorian Order that included other members of the royal family, is the most significant appointment the Queen has canceled since 2006.

A spokesman said, according to the Daily Mail: "The Queen had been due to attend the service but was forced to pull out due to a nosebleed. She did, however, attend a reception afterwards."

She'll be 85 next week. The Daily Mail reports she has canceled few events in her 59-year reign. With the wedding of Elizabeth's grandson Prince William to Kate Middleton two weeks away, the paper says that there will likely be concern that the Queen is working too hard.

A doctor quoted in the story says several factors could have caused the nosebleed or exacerbated it, including an allergic reaction or a low dose of aspirin.