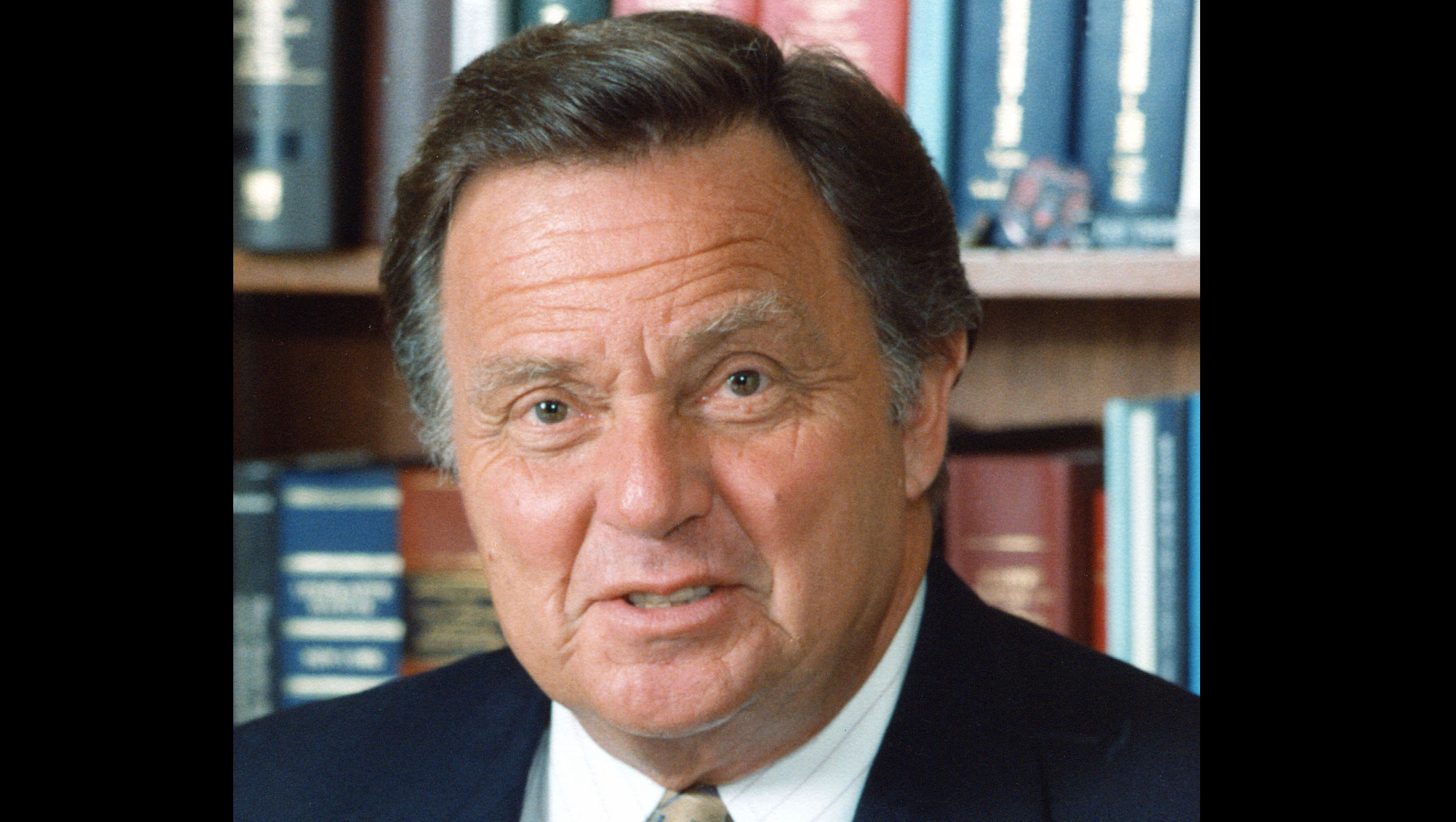 Danielle Thomas was a young, attractive college-educated woman. At 27, she secured a position as a financial analyst and moved to New York to be with her Ivy League-educated boyfriend, Jason Bohn, who was also a law school graduate. On paper, the two appeared ideally suited for one another - until Danielle discovered that there was a dark side to Bohn.

On June 7, 2012, Danielle walked into her local police precinct with black eyes and on crutches to report an assault by Bohn that had occurred two weeks earlier and which had caused injury to her face and leg. She told police that Bohn was also harassing her by sending threatening e-mails and text messages.

While Danielle was at the precinct, Bohn called her cell phone and a police sergeant heard Bohn say, among other things, that "this was war" and that he would hunt her down like a dog in the streets and make her life impossible.

Bohn was arrested that day and charged with assault and aggravated harassment. Danielle was provided with an order of protection.

Less than three weeks later, police were summoned to the Astoria, Queens, apartment that Danielle and Bohn shared and discovered Danielle's body laying in the bathtub surrounding by bags of ice. There was bruising on her forehead, face, shoulders, chest and neck, as well as lacerations on her face, mouth and chest. According to the Medical Examiner's Office, the cause of death was blunt force trauma to the neck and torso.

Perhaps even more horrid than the sheer brutality of the murder was the torture that Danielle suffered in the minutes leading up to her death, which was captured in a cell phone recording received by one of Bohn's friends in what is believed to have been an accidental dialing of the friend's number.

In the recording, Danielle can be heard begging Bohn for her life as he strangled her, demanding to know why she had called a certain area code, and saying to her, "This is your life," to which she replied, "I know." Instead of stopping, Bohn continued to assault her - saying things like, "Danielle, you don't have a lot of time," and ignoring her as she says, "Jason, I can't breathe" - before ultimately killing her.

Convicted at trial, Bohn is now serving a sentence of life in prison without the possibility of parole for the torture and strangulation death of Danielle.

Danielle's case clearly illustrates why the Queens District Attorney's Office treats - and must treat - each of the more than 5,000 domestic violence cases it prosecutes each year as potentially life threatening.

Over the years, the Queens District Attorney's Office has pioneered a series of innovative initiatives to build what is one of - if not the - most effective domestic violence prosecution bureaus in New York State.

The results of those initiatives have been real and dramatic. Today, Queens County has one of the highest domestic violence conviction rates and one of the lowest dismissal rates in New York State. A study by the United States Justice Department described the Queens County Domestic Violence program as an excellent model for other jurisdictions across the country to emulate.

I am very proud of our office's record with regard to domestic violence prosecutions. We have made significant progress in recent years in offering earlier outreach and support to victims, in obtaining dispositions that reflect the seriousness of the offense and in effectively monitoring offender compliance with treatment and counseling court mandates. As a result, serious crimes have been prevented and lives have been saved.

But as Danielle's case shows more needs to be done. It is vital that we foster greater awareness in every neighborhood that domestic violence is a crime and that no one is immune from becoming a victim.

We must let those struggling to break away from abusive relationships know that they will find compassion, concern, support and protection from the criminal justice system and the agencies and institutions with whom we work. We must continue - indeed, redouble - our efforts to provide counseling, shelter services and civil legal assistance to all who need it regardless of their ability to pay. And those services and that support must be provided in ways that are sensitive to the special needs and the ethnic, cultural and religious backgrounds of all those who need them.

We owe it to Danielle and all the other victims of domestic violence.