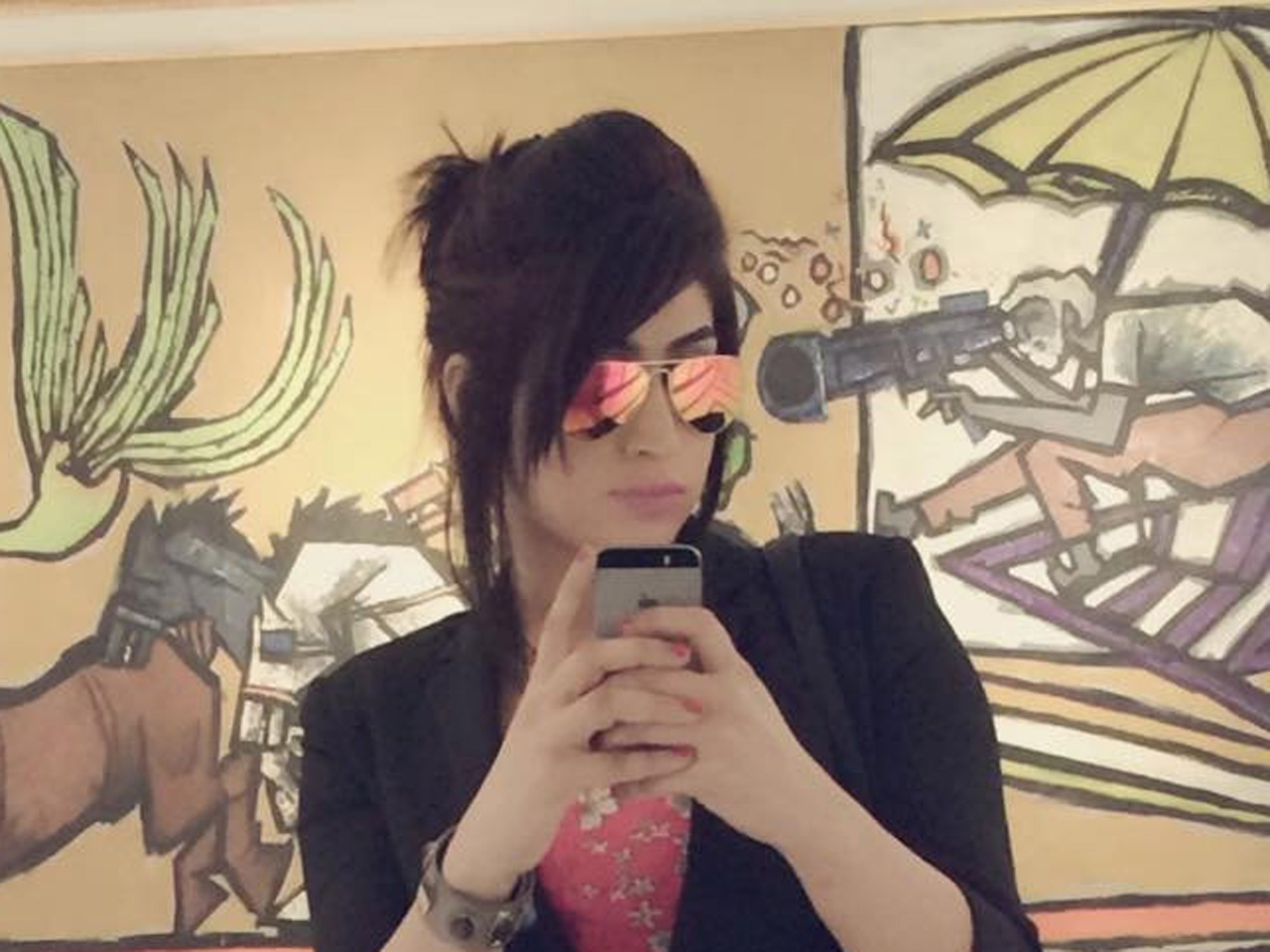 MULTAN, Pakistan -- A government prosecutor says a court in central Pakistan has indicted the brother of slain model Qandeel Baloch for killing her in the name of honor.

Jam Salahuddin said Wednesday that two other people who helped Waseem Azeem, Baloch’s brother, to strangle her in July have also been indicted.

He said the court will resume the hearing of case Thursday in the city of Multan.

Baloch had stirred controversy over her racy social media persona and by posting pictures of herself with a prominent Muslim cleric.

She was found dead at her family’s home and Azeem confessed to killing his sister in the so-called name of honor. Nearly 1,000 women are killed by close relatives in Pakistan each year for violating norms on love, marriage and societal norms.