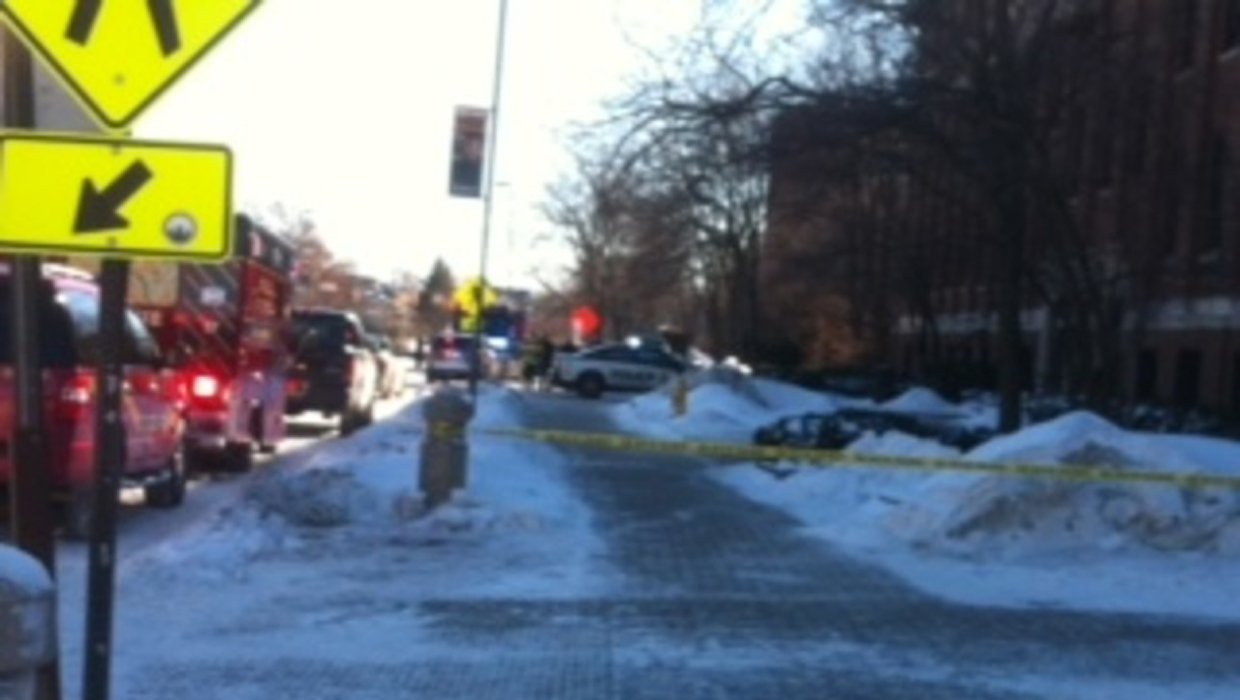 WEST LAFAYETTE, Ind. - Officials at Purdue University in Indiana say one person was killed in a shooting at a campus classroom building.

Purdue Provost Tim Sands says he didn't immediately know the identity of the person killed or the person's connection to the university.

Campus police chief John Cox says the suspect is in custody after surrendering outside the Electrical Engineering Building following the shooting about noon Tuesday.

Cox says the shooter appeared to have targeted the victim.

A shelter-in-place order was lifted around 1:40 p.m., and university officials tweeted that there was "no ongoing threat" to the campus.

The incident was first reported just before 12:30 p.m. via a tweet from the university's Twitter account, which read, “Shooting reported on campus. Bldg Electrical Engineering; Avoid area; Shelter in place."

The university tweeted shortly after 12:30 p.m. that the building had been cleared by police and authorities were continuing to search the area.