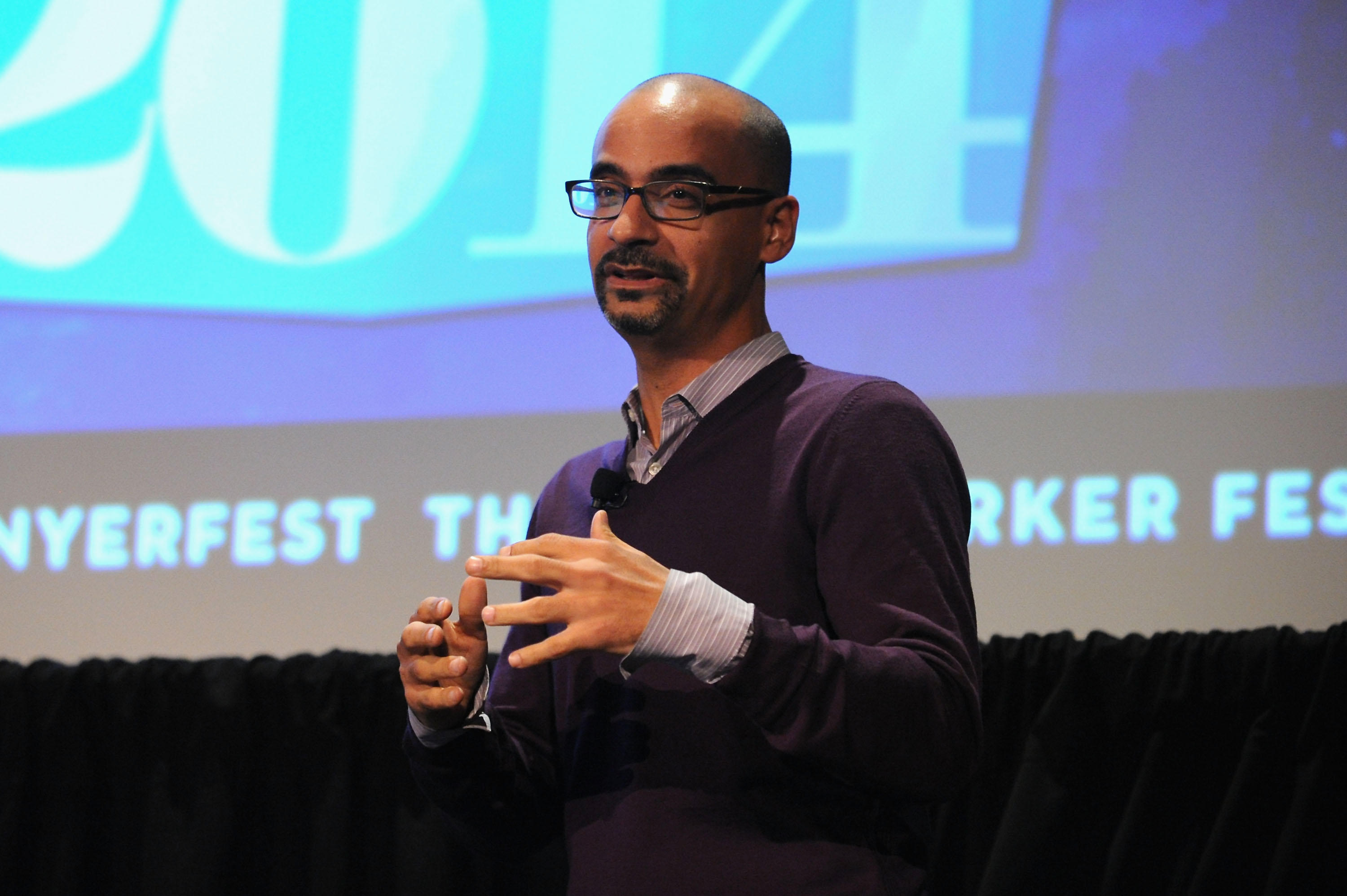 NEW YORK — The Pulitzer Prize Board said Thursday it will launch an independent review of the misconduct allegations against Junot Diaz, and that the author will relinquish the role of chairman of the board.

In a statement, the board said that Diaz, a Pulitzer Prize-winning author and creative writing professor, had asked to relinquish the chairman role, to which he was elected in April on the basis of seniority. Diaz remains on the board, the statement said, adding that he welcomes the review and will cooperate fully with it.

Author Zinzi Clemmons said on Twitter last week that Diaz forcibly kissed her several years ago. Writers Carmen Maria Machado and Monica Byrne tweeted they had also been subjected to inappropriate and aggressive behavior from Diaz.

MIT is also looking into the allegations. A spokeswoman for the university in Cambridge, Massachusetts, where Diaz is a professor, didn't immediately comment Wednesday on the status of the inquiry. The Cambridge Public Library also announced Wednesday it has canceled its annual Summer Reading Kick-Off featuring Diaz. It had been slated for May 16.

The Pulitzer board said that Eugene Robinson, the board's immediate past chairman, has resumed the role on an interim basis.

Diaz, one of his generation's most acclaimed Latino voices, won the Pulitzer Prize in 2008 for in the fiction category for "The Brief Wonderous Life of Oscar Wao."

He did not immediately return an email message seeking comment.