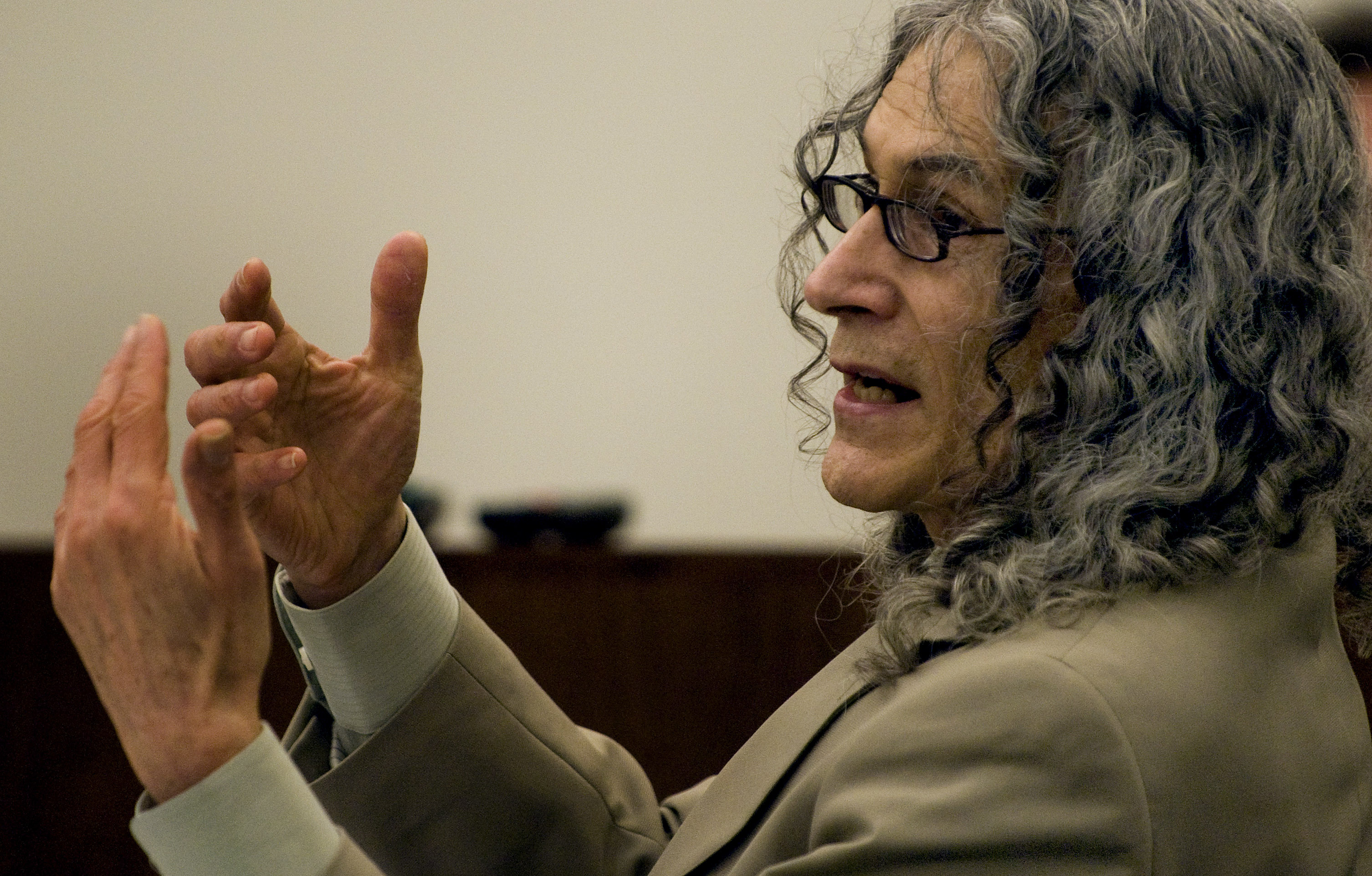 Huntington Beach police released over a hundred photographs believed to be taken by convicted serial killer Rodney Alcala, hoping that the public could help them identify some of the people in the photographs.

Police say they have gotten a few phone calls from people identifying themselves in the photos, but so far no one has come forward saying that someone in the photos is missing, according to Huntington Beach police Capt. Chuck Thomas.

Alcala was convicted and sentenced to death Tuesday for the rape and murder of 12-year-old Robin Samsoe in 1979, and four other previously unsolved murders from between 1977and 1979. He had been convicted twice before for Samsoe's murder but got the decision reversed on appeal both times.

Prosecutors say Alcala used his camera to gain the trust of young women and now they fear photographs he snapped decades ago could contain images of more potential victims.

Huntington Beach police detective Aaron Smith told the Orange County Register Friday that many of the photos had addresses written on the back.

"There were photographs of girls at gymnastics practice, sporting events, roller skating along the beach," Smith said. "Alcala had done a little research."

Smith told the paper that detectives found the families who were living at those addresses in the 1970s, and confirmed that the girls pictured were alive.

Smith also said that many of the pictures uncovered were sexually explicit and could not be published in a newspaper, so detectives have had to track those people down through other ways.

Authorities have long suspected that Alcala killed other women. Alcala remains a suspect in two murders in New York in the 1970s.

"Did they simply pose for a serial killer, or did they become victims of his sadistic, murderous pattern?"