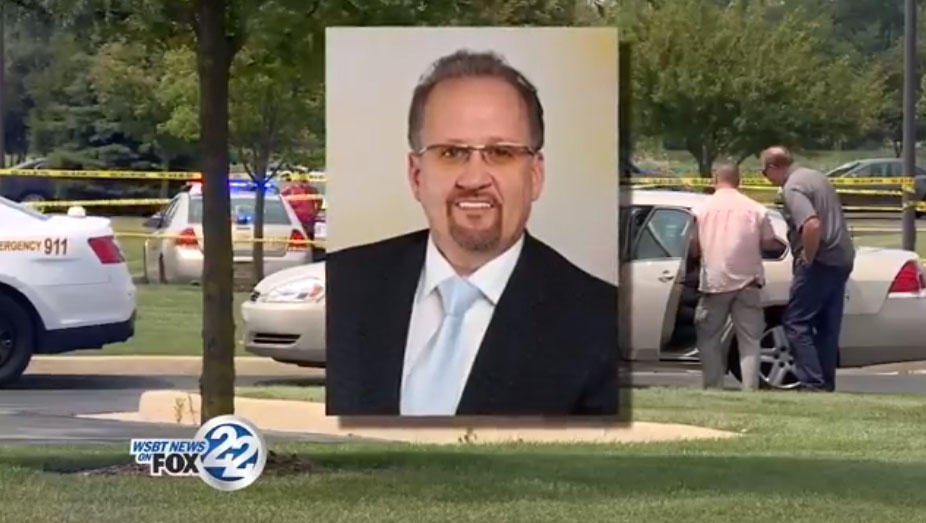 MISHAWAKA, Ind. -- A prosecutor says a northern Indiana man fatally shot a doctor because he would not prescribe opioid painkillers to the man's wife.

Cotter says Graham declined to prescribe highly addictive opioids to Jarvis' wife during an appointment Wednesday morning. Witnesses tell CBS affiliate WSBT Jarvis got into an argument with the doctor, and then the couple left.

Jarvis then drove to a friend's home about three miles away and fatally shot himself.