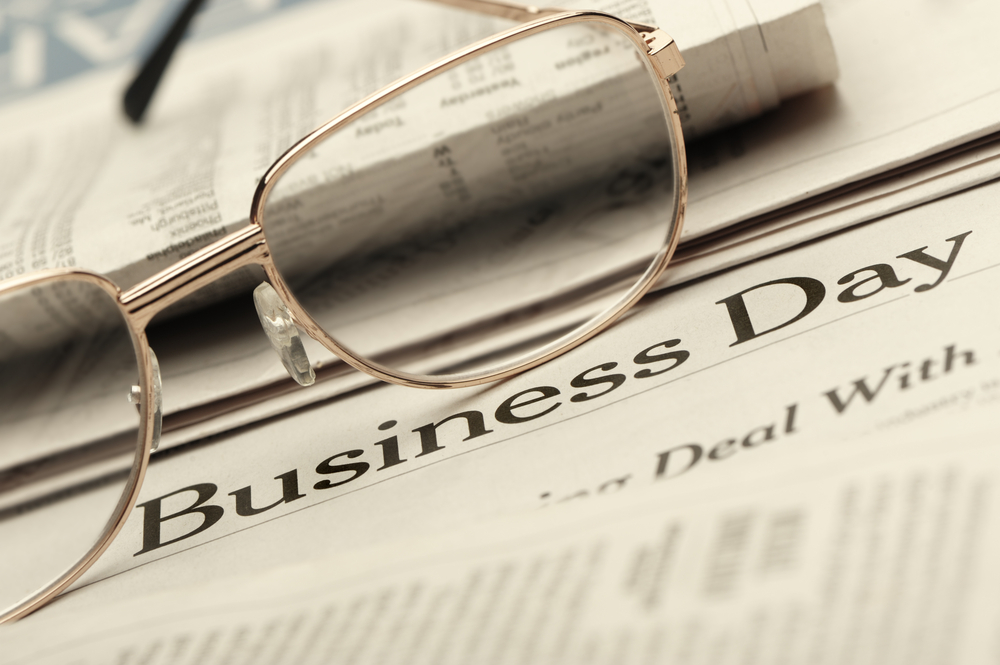 (MoneyWatch) COMMENTARY I was intrigued by a story in USA Today earlier this week purportedly offering statistical proof that investors remain wary of stocks. Also intriguing are the key lessons it provides to investors.

"For the seventh-consecutive Monday, the Dow Jones industrial average started the week with a decline, just the latest statistical proof that investors remain wary of stocks," the article states.

To have such proof, one actually needs statistical data. The reporter who wrote the story, Adam Shell, did not respond to my request for this data or to my pointing out that the Dow was up over that same period.

What Shell appears to have done is essentially engage in some creative data-mining, or finding patterns out of randomness, and then wrongly inferred a causal relationship. Earlier this year, he also wrote about the so-called January barometer predicting a good year for stocks in 2012. This is based on a pattern that, if stocks rise in January, they will rise for the rest of the year. Unfortunately, there was no mention that following the advice in his piece on the 2011 January barometer would have cost you money.

Don't mistake the future for the past

There are two key lessons here for investors. First, it is hard to accept that the future is far more uncertain than we think. The reality is that when it comes to the stock market, we leap to flawed conclusions in explaining the past, only to compound that folly by thinking we can extrapolate those flawed conclusions to the future. And though it's a very uncomfortable feeling to accept that we don't know how stocks will do over the next year, it's also the most profitable conclusion, and prevents us from making bets on bogus statistical proof.

The second lesson is to be very wary of analysis that purports to explain either the past or, especially, the future of the stock market. Wall Street has highly creative ways of transferring your money to its pocket, and never forget that much of the media is friendly to, or at least insufficiently skeptical of, Wall Street.

The financial media hypothesis states that the media will predict a continuation of the past. Remember that neither good nor bad times last forever.