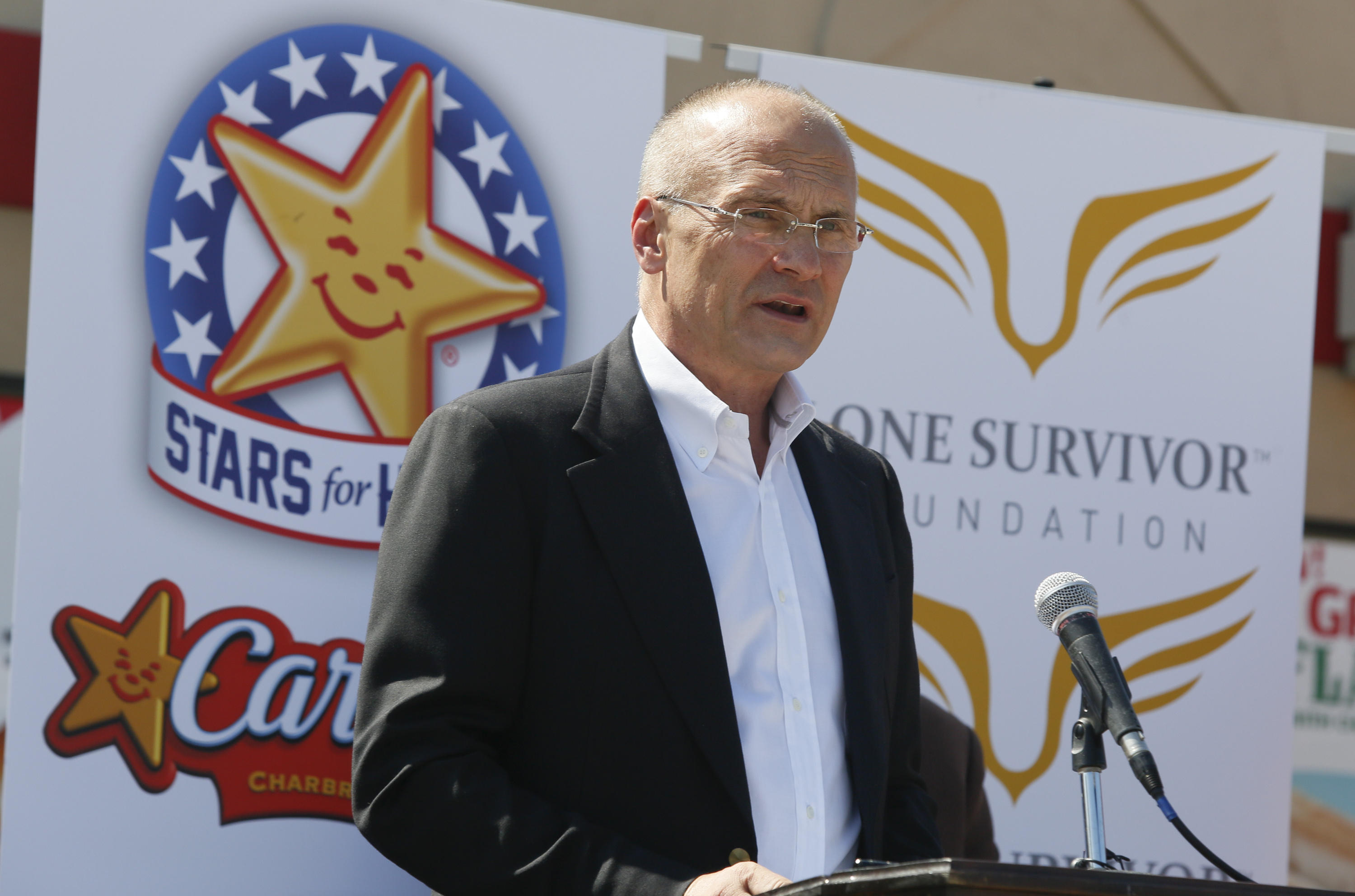 WASHINGTON -- It was pretty much inevitable.

Every recent president has had a doomed Cabinet nomination or two, and President Donald Trump is no exception.

On Wednesday, Mr. Trump’s choice for labor secretary, fast food CEO Andrew Puzder, withdrew his name after Republicans expressed concern over his failure to pay taxes promptly on a former housekeeper who wasn’t authorized to work in the U.S. Democrats also had complained about Puzder’s business record and remarks about women and workers at his company, which owns Hardee’s and Carl’s Jr.

Puzder was Mr. Trump’s first Cabinet-level nominee to withdraw. The president also ousted his first national security adviser, Michael Flynn, after just weeks on the job because Flynn wasn’t truthful about his contacts with Russian officials during the transition.

Barack Obama, Bill Clinton and both Bush presidents all had to come up with new names after nominees for their Cabinets ran into trouble.

And experts on filling top federal jobs say Mr. Trump’s nominees have been subjected to less scrutiny during the nomination process than those of past presidents, which inevitably leads to unpleasant surprises.

A number of Mr. Trump’s choices “have certainly pushed the boundaries of acceptable behavior,” says Darrell West, director of governance studies at the Brookings Institution. “You would like for the nominees to be forthcoming but many of them don’t volunteer key information unless they really have to.”

Treasury Secretary Steve Mnuchin, for example, was approved by the Republican-controlled Senate this week despite his failure to disclose nearly $100 million in assets on forms he filed with the Senate Finance Committee. Mnuchin called that lapse an oversight. Democrats also complained that the former banker had made much of his fortune by foreclosing on families during the financial crisis.

Past presidents can attest to the pitfalls of failing to check out nominees thoroughly and of letting a problem appointment fester.

Obama took three tries to find a secretary of commerce. New Mexico Gov. Bill Richardson withdrew his name after the word surfaced that a grand jury was investigating allegations of wrongdoing in the awarding of contracts in his state. Republican Sen. Judd Gregg of New Hampshire backed out citing “irresolvable differences” with the policies of the Democratic president.

Obama’s first choice to lead the Department of Health and Human Services, former Senate Democratic leader Tom Daschle, withdrew his nomination when it came out that he owed $140,000 in back income taxes and interest.

That’s because George W. Bush did the smart thing in 2001 when it emerged that his choice for labor secretary had housed an immigrant living in the country illegally. Bush quickly cut Chavez loose, making clear he would not defend her. She withdrew her nomination just three days after the issue surfaced.

Contrast that with Clinton’s long, frustrating search for an attorney general in 1993.

First, he nominated lawyer Zoe Baird. When word leaked that she had hired people in the U.S. illegally as household workers and failed to pay their Social Security taxes, Clinton blamed a slipshod review process. Next, he settled on federal Judge Kimba Wood. Her nomination never went forward after the disclosure that she had hired a babysitter who was in the country illegally, even though Wood broke no laws and had paid the required Social Security taxes.

The drama dragged on for almost two months, casting a shadow over Clinton’s inauguration. It was Feb. 11 when he finally nominated his eventual attorney general, Janet Reno.

A few months later, Clinton jettisoned the nomination of old friend Lani Guinier as an assistant attorney general after critics said her writings were too liberal. “I had not read her writings,” Clinton said. “In retrospect, I wish I had.” That drama stretched out over five weeks, and left women and blacks outraged that Clinton had abandoned Guinier after letting her twist.

Paul Light, an expert on the federal government at New York University, said experience shows that the lure of a Cabinet appointment sometimes proves irresistible to people who should know better.

“Hubris knows no limits when you’re invited to serve,” he said. Light said plenty of nominees have asked him whether they could get confirmed despite serious blots on their records.

Clinton was far from alone in running into problem nominations.

In January 1989, Tower seemed headed to confirmation despite reports of a drinking problem and womanizing. Then came fresh allegations about Tower that gave new life to the opposition. Bush still refused to back down, pushing the nomination all the way to a vote in the full Senate, which rejected Tower, 53-47.

For Jimmy Carter, it was his choice of former Kennedy administration figure Ted Sorensen for CIA chief that turned sour. Sorensen withdrew his name on the eve of his Senate confirmation hearing, blaming “scurrilous and unfounded personal attacks.” Criticism had centered on Sorensen’s past handling of classified materials, and his registration for noncombatant status with his draft board.