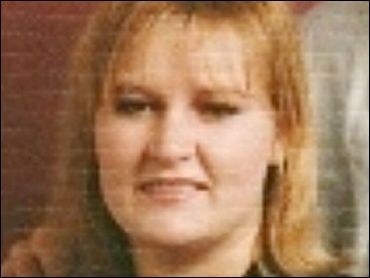 Police are investigating an amateur boxing bout that resulted in the death of a 30-year-old woman who was pummeled in the fight.

"We have been approached by a member of the family of the victim, and they have asked us to launch a criminal investigation," police spokesman Jay Frank told CBS Radio News.

Chuck Young said his wife, a mother of two, decided on the spur of the moment to compete after learning that the only woman who had signed up needed an opponent.

"It's supposed to be fun," said Young. "They tell us nobody's going to get hurt. The worst that could happen was to get a broken nose."

There were no cash prizes for the bouts in the publicly owned Robarts Arena. In Florida, prize money for boxing is legal only in tightly regulated professional bouts.

But a loophole in he state law allows prizes under $50. That should be fixed, said a state legislator who said he is a boxing fan himself.

"You have to regulate any type of competition that has physical contact," state Rep. Bob Henriquez, D-Tampa, told the Tampa Tribune. "There should be some sort of standard if there is going to be conflict between humans, because if not, we're just stepping back into the gladiator age."

At 240 pounds, Young outweighed her opponent by about 60 pounds. But in the first 30 seconds of the bout, family members knew it was an uneven match, said her sister Jodie Meyers.

Young nearly lasted all three rounds before falling the final time, Meyers said, adding that doctors said any one of the many blows could have damaged Young's brain.

The Toughman contest was started by businessman and boxing promoter Art Dore in Michigan in 1979. Men and women pay a $50 entry fee and compete for cash or trophies.

At least three competitors have died in the past nine months, and some say the total number of deaths in the circuit's 24-year history is as high as nine. Several states have banned Toughman contests.

Dore said in a statement he was "devastated" by the death. He said that all safety precautions were taken before the event.

Joelle English, head of public relations for AdoreAble Promotions, the event's parent company, said participants sign waivers releasing promoters from liability, and their heart rate and blood pressure are checked by a doctor.