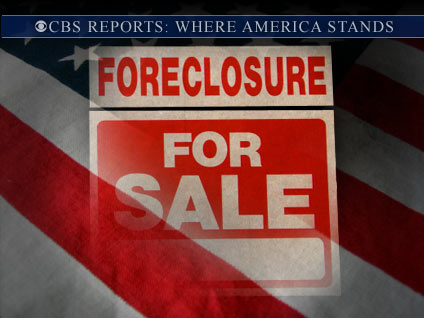 The following are some highlights of worldwide coverage of the scandal on Monday, May 17:

So far in the prison abuse scandal, most of the discussion of which interrogation techniques were and were not allowed in Iraq has focused on the orders of the head of the U.S. military there — Lt. Gen. Ricardo Sanchez.

But The New York Times reports an estimated 100 high-ranking Iraqi prisoners are detained under authority separate from Sanchez's. The detainees are held near the Baghdad International Airport and are kept in solitary confinement 23 hours a day in cells without sunlight, in conditions the International Red Cross has said violate the Geneva Conventions, The Times reports.