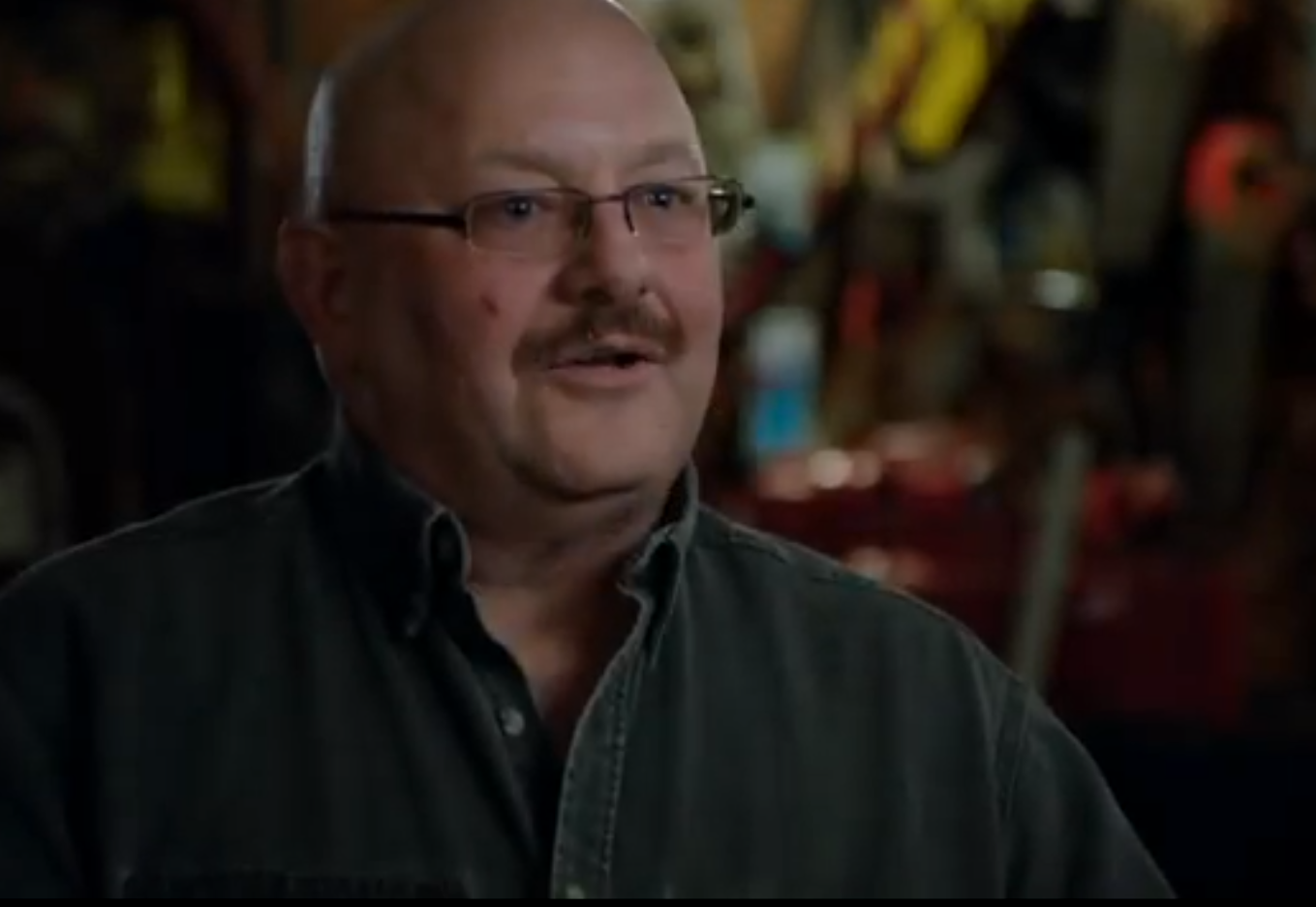 Priorities USA Action, the chief Democratic super PAC supporting President Obama, will close out the campaign season by reprising a television ad about a man who lost his job as a result of decisions made by Bain Capital while Republican nominee Mitt Romney ran it.

The super PAC ran $20 million in ads throughout the summer to highlight the negative impact of layoffs at companies that were shuttered during Romney's tenure as head of the venture capital firm. In focus groups with Ohio voters this week, Priorities determined that the most effective ad of the campaign -- and also one much noted when it first ran -- was "Stage."

The ad features Mike Earnest talks about building a stage that ended up being used by Bain officials to announce they were closing the plant. "Turns out that when we built that stage it was like building my own coffin, and it just made me sick," Earnest says in the ad.

"Participants were able to describe it in detail and recall the emotional impact it had on them, despite the fact that it had not run in that market for over six weeks," Priorities said in a memo about its closing strategy.

The group will pour millions of dollars into re-running the ad in seven swing states: Colorado, Florida, Iowa, Ohio, Nevada, Virginia and Wisconsin. It will also run a slate of new ads that feature similar personal stories, which will complement a separate $30 million ad buy that seeks to portray Republican policies in a negative light. On top of television advertising, the group is launching what it terms an "aggressive" online effort to target voters who are more engaged on the Internet than through TV advertising.

"From now until Election Day, we will make sure that voters understand that Mitt Romney's promise to apply his business experience to Washington would mean policies that benefit the very wealthiest like himself at the expense of middle-class families," the memo reads. "The Americans best equipped to share that story are those who have already heard Romney's broken promises and experienced the devastating impact."

Independent polling conducted by news organizations over the summer was split on whether the personal attacks against Romney's record at Bain worked. But Priorities released internal polling in July conducted by a Democratic firm that showed the GOP nominee's favorability declining in five key battleground states where its ads had run.