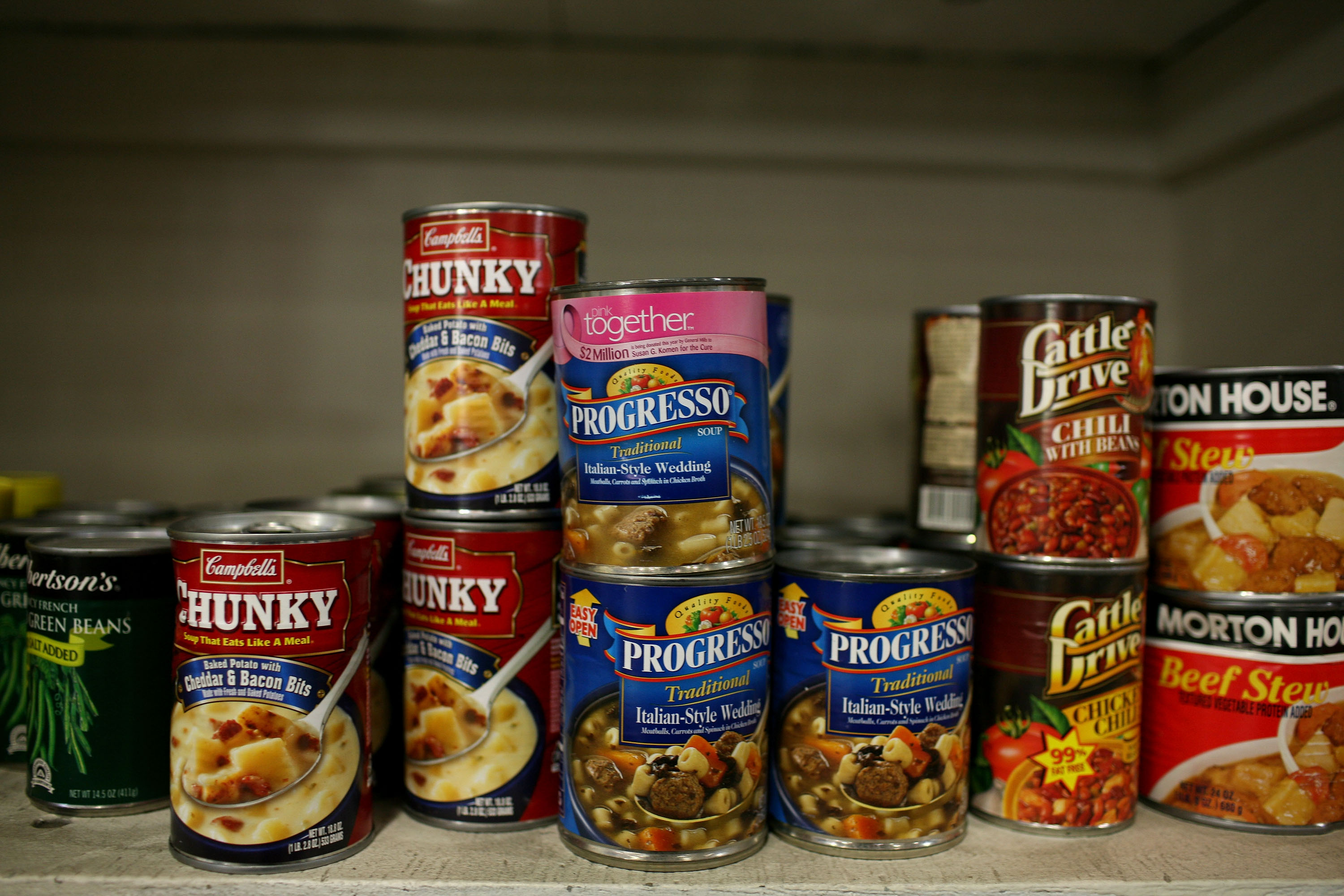 VALLEY, Ala. -- A middle school principal in eastern Alabama wants to stockpile cans of food such as corn and peas in classrooms so that students could hurl them as weapons in a last-resort confrontation with a school intruder.

"We realize at first this may seem odd; however, it is a practice that would catch an intruder off guard," she wrote in the letter, published by CBS affiliate WHNT in Huntsville.

The school is in Valley, Alabama, part of the Chambers County school system.

WHNT reports that the idea to arm students with canned food came from training called ALICE, which is and acronym that stands for: Alert, Lockdown, Inform, Counter, Evacuate.

The food cans would be stored in classrooms and students wouldn't be carrying them around school, Hodge said.

Using cans or other items as weapons would be a last resort for students unable to evacuate, Hodge told the AP.

Teachers are taught to barricade classroom doors if an intruder is in the school, but if that fails, the cans and items such as textbooks could be used, she said.

"If somebody is going to force their way through, then as the last resort you would start throwing any objects you could get your hands on," Hodge said.

Asked whether throwing cans of food could make a student a target, Hodge said they would already be a target at that point.

"If it comes to the situation that they are forced to do that, then they are a target because they've not been able to evacuate," she said.

If the cans are not needed for security, they will be donated to a local food pantry at the end of the year, Holley told parents.

"We hope the canned food items will never be used or needed, but it is best to be prepared," she wrote.

The request for canned goods has generated much discussion in the community near the Alabama-Georgia line, but there have been few complaints, Hodge said.

"We had a meeting at the school last night to try to educate parents on it because there had been such a stir," Hodge said. About 15 parents showed up and most of the discussion was positive, she said.