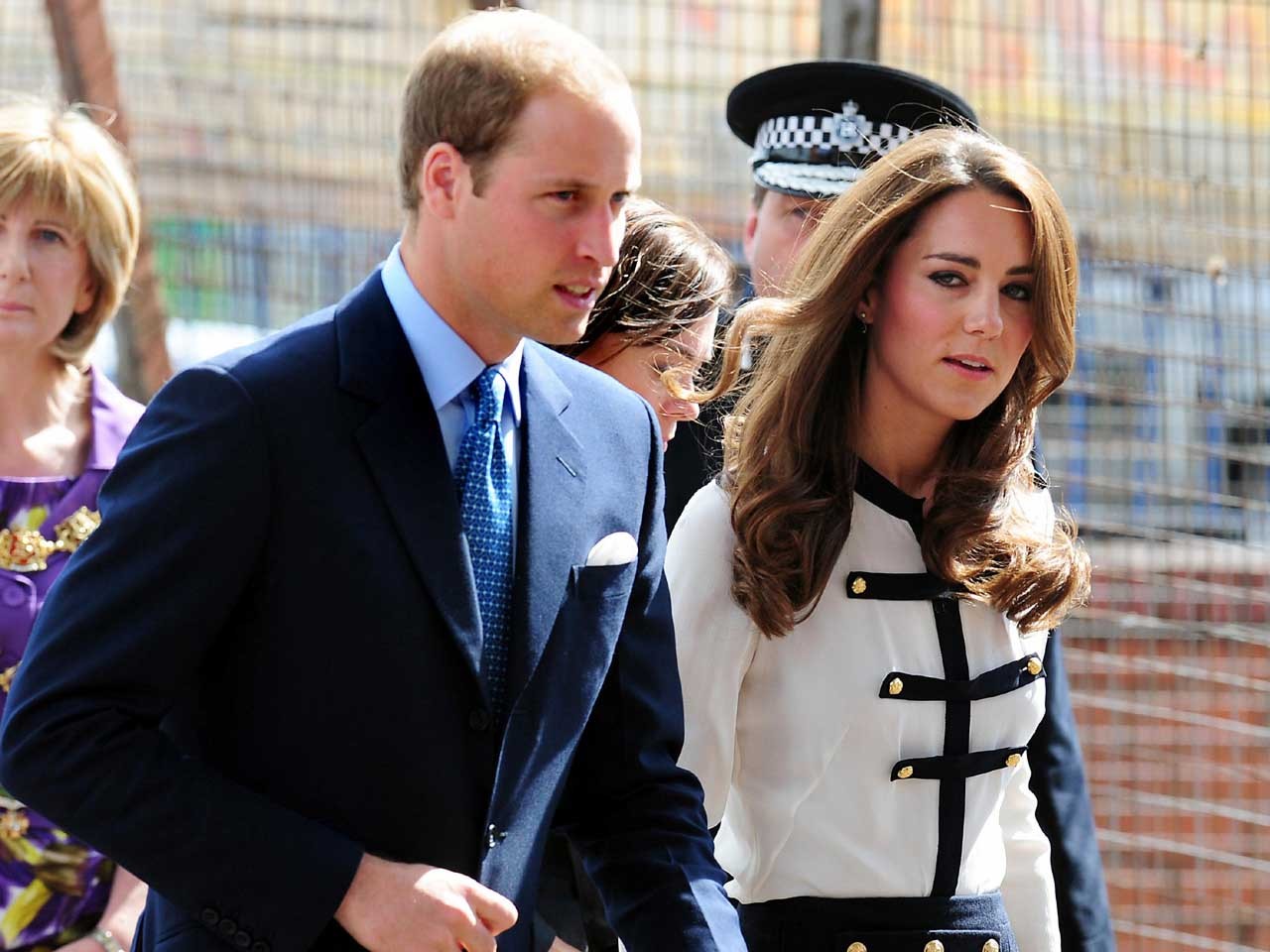 (CBS) The Duke and Duchess of Cambridge are keeping the less fortunate in mind this holiday season.

On Dec. 21, Prince William and Kate are scheduled to go see the work of Centrepoint, an organization that works to help homeless young people from ages 16-25.

The late Princess Diana introduced William, who is now its patron, to the charity, according to People magazine. The couple will reportedly participate in a healthy cooking session at a Centrepoint project in South London, attend a performance from the winner of a "Centrepoint's Got Talent" show and catch a group session of the charity's "Workwise" program.

Two days earlier, on Dec. 19, the royal couple, along with Prince Harry, will attend "A Night of Heroes: The Sun Military Awards" at London's Imperial War Museum. The "Millies" honor servicemen and women in the U.K.

Kate will soon announce the individual causes and charities she will adopt as she begins to start her royal work alone.

William and Kate, both 29, will spend their first Christmas together at the Queen's estate, Sandringham. The royal family decided to bend the rules to invite Kate's sister Pippa to take part in the traditional Boxing Day pheasant shoot, an event normally reserved for the royal family and spouses, to make Kate feel more at home.