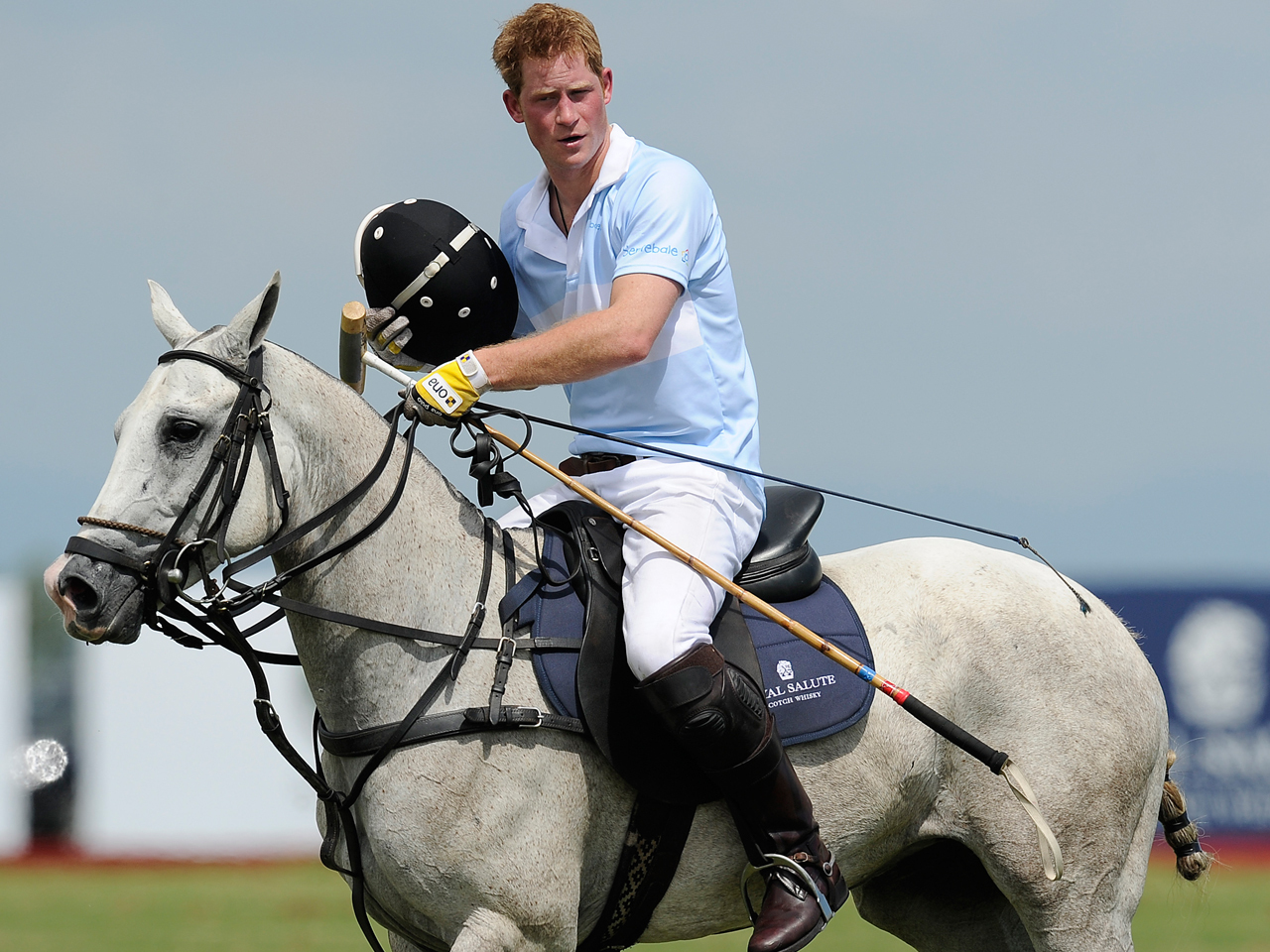 The 27-year-old prince rushed to the aid of a rival polo player who was knocked off his horse during a recent charity match in Brazil.

Businessman Bash Kazi told  The Washington Post he was thrown to the ground after three horses collided. Harry, he said, "was the first one off his horse, doing the right thing, turning me over to make sure I regained consciousness."

Kazi, 41, praised the prince as "a fabulous person" and "such a gentleman."

The two were taking part in a polo match to raise money for Harry's charity Sentebale, during the prince's visit to Brazil last month.

"I remember waking up with these piercing blue eyes looking at me," Kazi told The Washington Post. An ambulance came out, he said, but he was able to walk off the field and later returned to finish the match.

Though he thought he had suffered a concussion, Kazi said a CT came back clear. He hopes to play polo against Harry again, this time in the U.S., he added.

British reports say Harry may have learned the first aid skills he used to help Kazi from his military training.