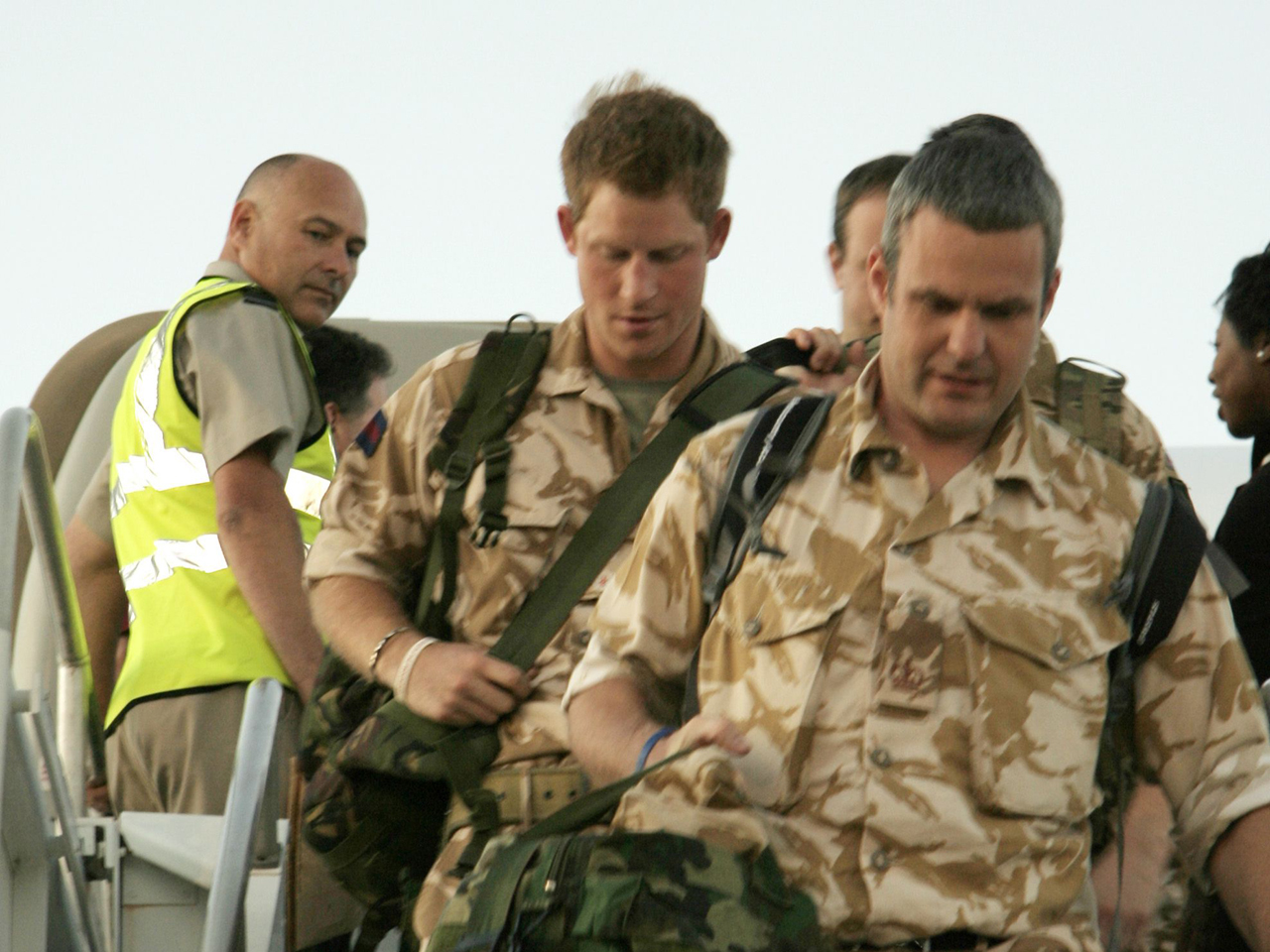 (CBS/AP) GILA BEND, Ariz. - The western Arizona town of Gila Bend got a visit from royalty when Prince Harry took a break from his military training to take in some dinner.

The prince, 27, dined with about 30 military companions at the Little Italia Restaurant on Friday.

The royal visit came as a big surprise to the staff and restaurant owner Antonino Buccellato. He told the Arizona Republic that Harry ate a a "meat lovers pizza," with pepperoni, bacon and sausage.

Locals have been wondering if they would get a chance to see the third in line to the British throne, who arrived in the U.S. last month to take part in an Apache helicopter training course that began in California and will end in Arizona.

Buccellato says patrons recognized the prince and began whispering and talking to one another, but nobody got up and asked to speak to him.