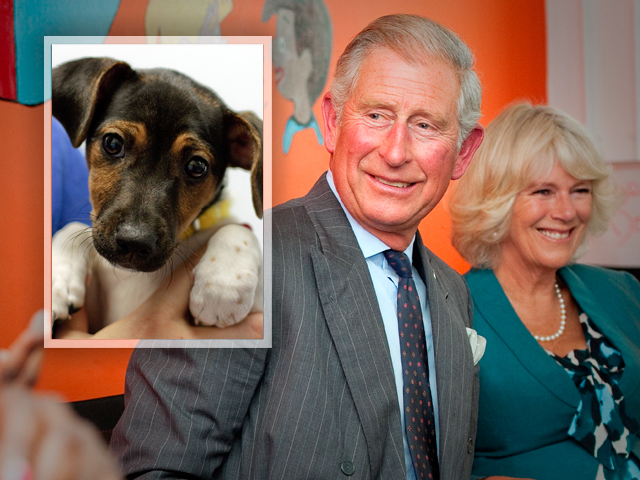 "The Duchess of Cornwall has adopted a puppy named Beth from Battersea Dogs and Cats Home," Clarence House confirmed via Twitter on Monday. "Beth is a Jack Russell Terrier and was left at Battersea @BDCH when she was 12 weeks old."

Charles' mother, Queen Elizabeth II, is a noted animal lover, Us magazine notes, who has owned multiple Corgis over the years.