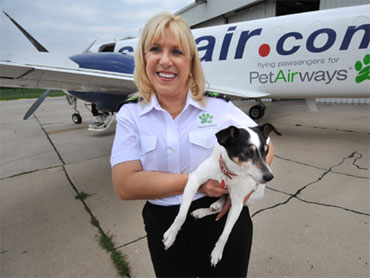 Oscar-winning actress Julia Roberts is pregnant with twins, according to magazine reports.

People magazine reported Monday night that Roberts' spokeswoman, Marcy Engelman, said the "Pretty Woman" star was due to give birth to twins early next year.

US Weekly said Roberts, 36, has been pregnant for about nine weeks with twins. Star magazine, citing unidentified sources, said the twins were a boy and a girl.

Roberts, who won the best actress Oscar in 2001 for "Erin Brockovich," married cinematographer Daniel Moder, 35, in July 2002 at her home in New Mexico. The twins would be the first children for Roberts, who starred in 1990's "Pretty Woman."

Engelman told People magazine that twins run in Roberts' family, with her great-grandmother and a pair of cousins born as twins.

There are rumors that Roberts used a fertility treatment, that she is doing intensive yoga and is using an acupuncturist. Roberts however has a policy to never confirm or deny any kind of rumor. "I don't know if it helps or hurts," Cagle said, but noted she is handling the pregnancy in the public eye quite well.

He said, "I think she's happy about the pregnancy and wanted to get pregnant for a long time. She's about to start working on 'Ocean's 12' and will be among friends like George Clooney and the director, Steven Soderbergh. It's a good time for her. The marriage seems great. But she's not happy about a lot of the rumors and speculation that have kind of trailed this pregnancy."

"Julia Roberts and Daniel Moder married during a midnight ceremony before family and friends at their home in New Mexico," Engelman told The Associated Press that day.

It was her second trip down the aisle. She was married for 21 months to country and western singer Lyle Lovett.