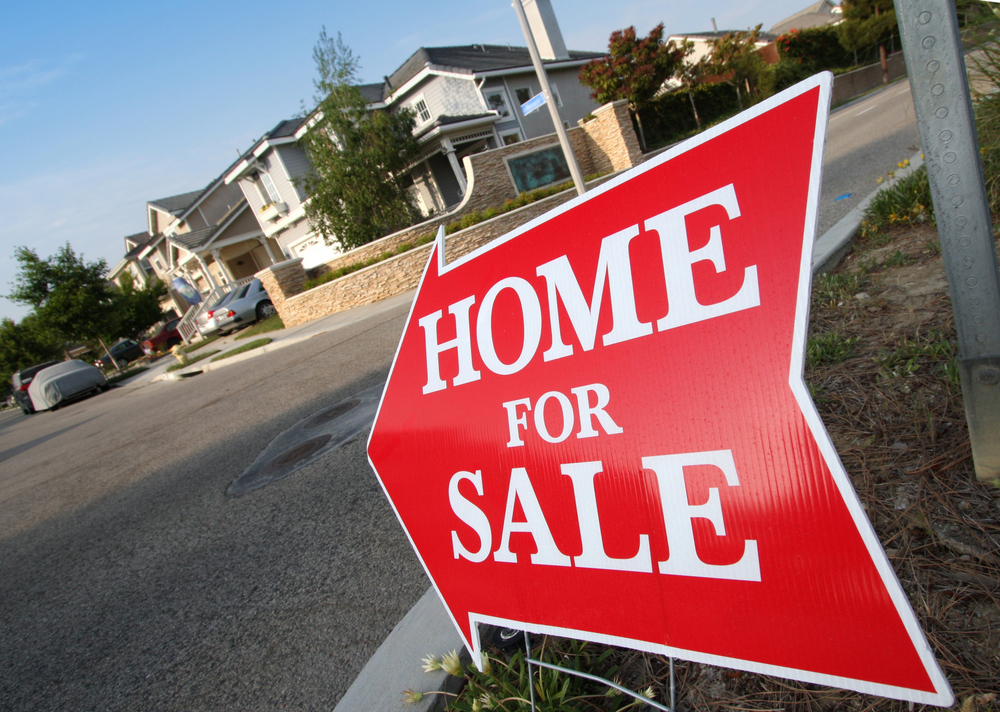 (MoneyWatch) We've all heard that the economy comes to a near stand-still before a presidential election. The uncertainty of who will be our next Commander in Chief leaves many consumers waiting until after the decision has been made to make any moves.

A recent poll by Harris Interactive on behalf of MortgageMarvel.com asked consumers if the presidential election would cause them to delay home purchases if they were in the market for a new home. A full 25 percent of Americans surveyed would prefer to know who our next president is before putting a down payment on a house.

Among the 2,570 U.S. adults surveyed, 13 percent said they would definitely delay a home purchase until after the election; another 12 percent said the uncertainty might cause them to delay their purchase.

"It's understandable that a considerable number of people say the upcoming election would give them pause for thought," Rick Allen, chief operating officer of Mortgage Marvel, said in a press release. "There has been speculation that tax policies could change depending upon who wins. Some have even indicated that the longstanding deduction for mortgage interest could be eliminated."

With mortgage rates at or near all-time lows and good odds they'll stay that way for some time, Allen notes that buyers don't feel pressure to act before rates rise. "In such an environment, I can see that cautious people would take a wait-and-see attitude before making a home purchase," he noted in a press release.

Men's and women's responses tracked similarly across all age groups, but consumer opinion varied geographically. The South had the largest number of respondents -- 17 percent -- who said they would absolutely delay buying a home because of the uncertainty surrounding the presidential election. In the Northeast and Midwest, only 11 and 14 percent of consumers, respectively, would wait until after the election to buy a home. Only nine percent of respondents in the West said uncertainty related to the election would cause them to delay purchasing a home.

While it's disheartening to think that a full one-quarter of Americans surveyed would avoid buying a home until we have a new president in office, it's not all bad news. More than half of the respondents -- 53 percent -- said the uncertainty surrounding the election would not affect their home buying decisions at all. Seventeen percent of respondents said they were unsure how the election would affect their decision and only four percent said the election uncertainty would prompt them to make a home purchase before the presidential race was over.

Again, consumer opinion varied depending on location. The South had the fewest number of respondents -- 48 percent -- who said the election would not impact their home buying decision. Fifty-four percent of people surveyed in both the Midwest and Northeast said the election uncertainty would delay their home purchase. The West had the largest number of respondents -- 61 percent -- who said the presidential race would play no part in their decision to purchase a home.