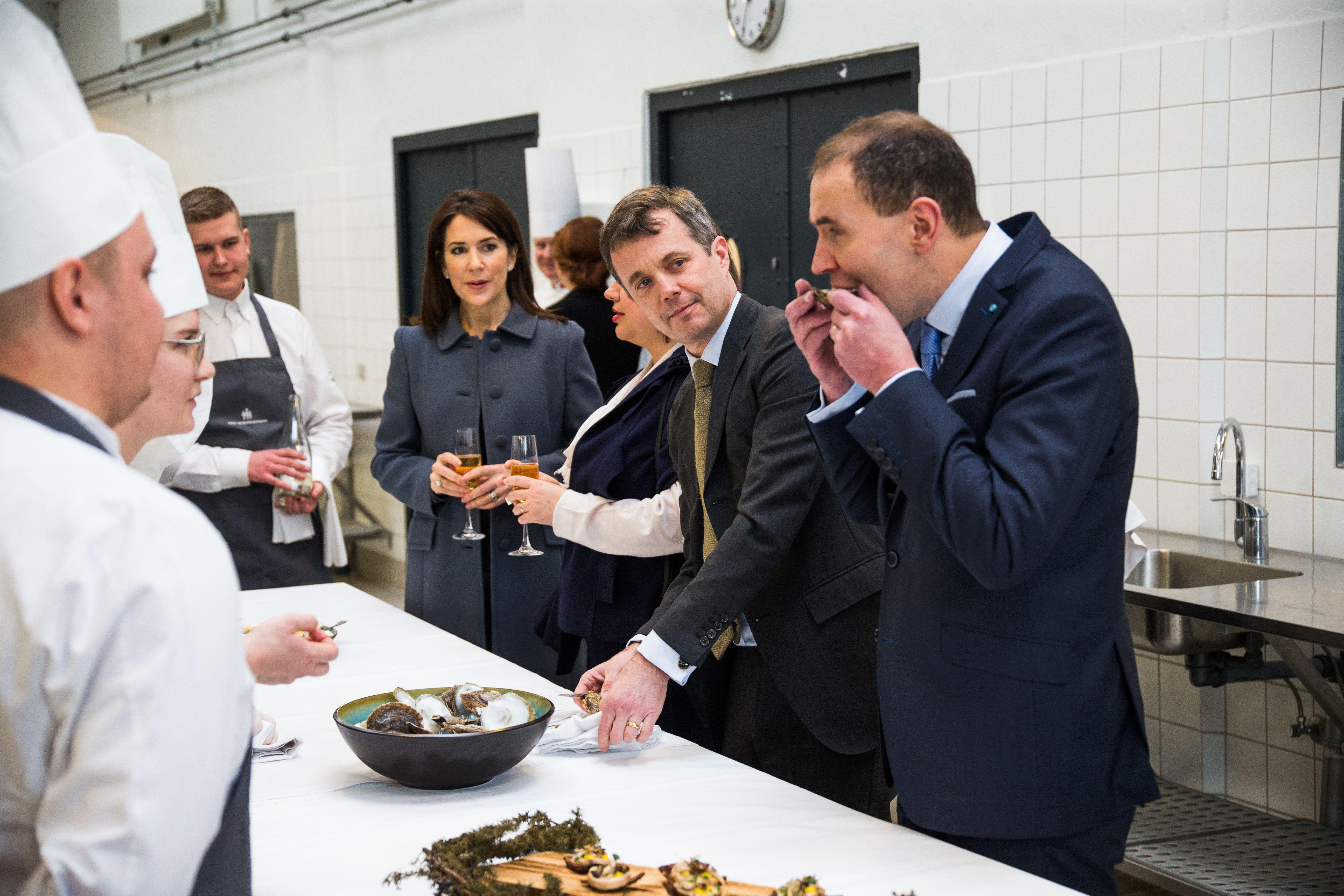 Gudni Th. Johannesson disclosed his opposition to pineapple on pizza to Icelandic high school students last week. Icelandic media reported that he said he’d ban the fruity topping if he could.

It proved Johannesson’s most controversial statement since he took up the largely ceremonial post last year.

Amid a social-media storm, Johannesson released a statement on Facebook, stressing that he does not have the power to ban pizza toppings, and is “glad that I do not hold such power.”

For pizza, however, “I recommend seafood.”