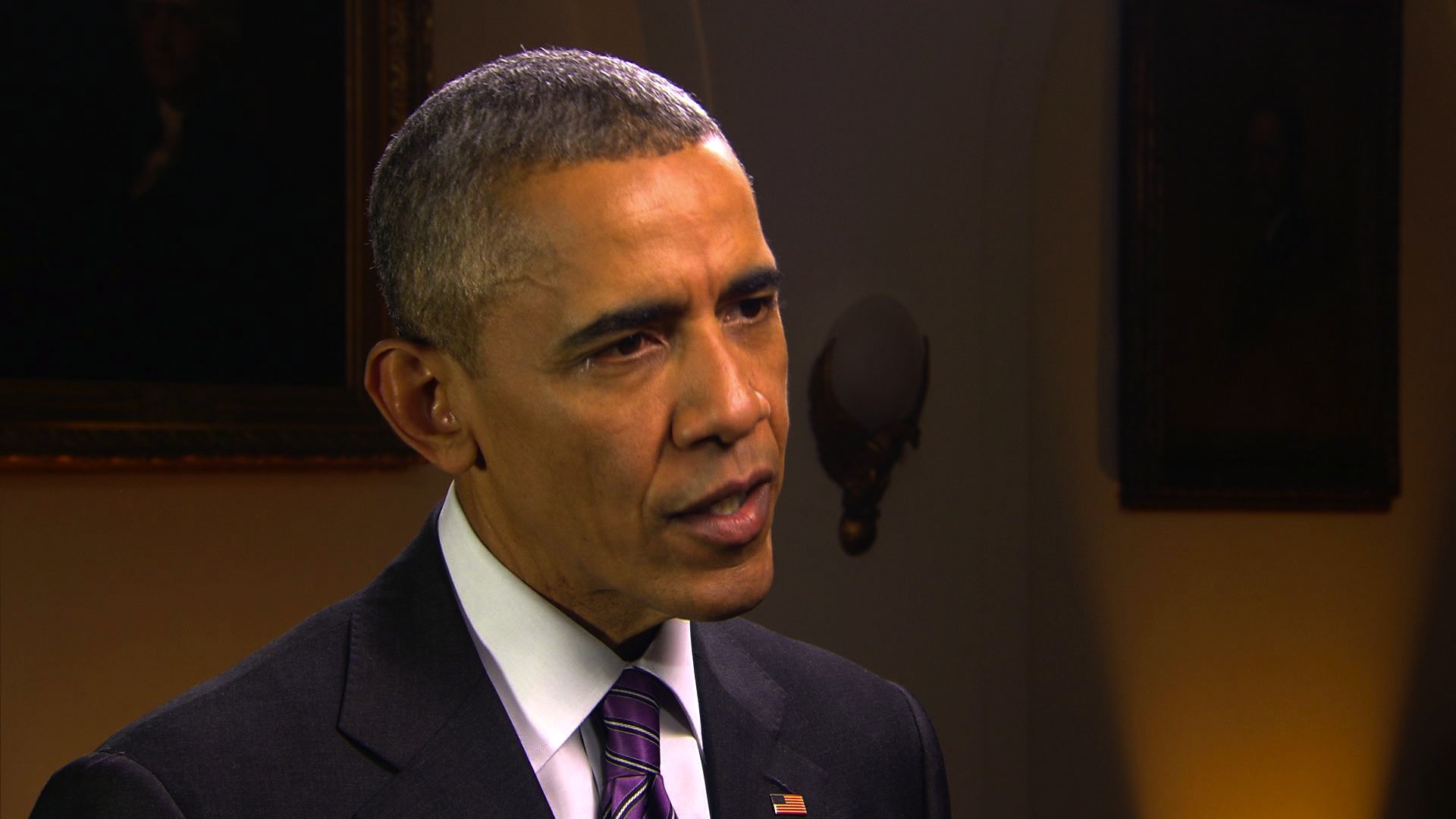 President Obama will stop in San Bernardino on Friday to meet with families of victims from the shooting that left 14 dead and 21 wounded two weeks ago.

The president will make the stop on the way to Hawaii, where he and his family spend their holiday vacation each year.

"While he is en route to Honolulu, the president will stop in San Bernardino, California, to visit privately with the families of the victims of the terror attack in San Bernardino that occurred earlier this month," White House spokesman Josh Earnest told reporters Wednesday.

The trip will be similar to the one Mr. Obama made to Roseburg, Oregon in October to meet with families of victims of the mass shooting at Umpqua Community College, said Earnest, who added the president would again meet privately with San Bernardino victims' families.

"I do not anticipate any media access to those encounters," Earnest said.

The president has regularly visited with victims and their families from mass shootings. He visited Newtown, Connecticut, for example, after the mass shooting that left 20 children and six adults dead at Sandy Hook elementary school.

Mr. Obama later said the day of the shooting was the toughest day of his presidency.

The White House and Democrats have pointed to the massacre in San Bernardino as a reason to implement stricter gun control measures. Republicans have criticized them for linking the shooting to the Second Amendment when it's being investigated as a terrorist attack by two radicalized Muslims.