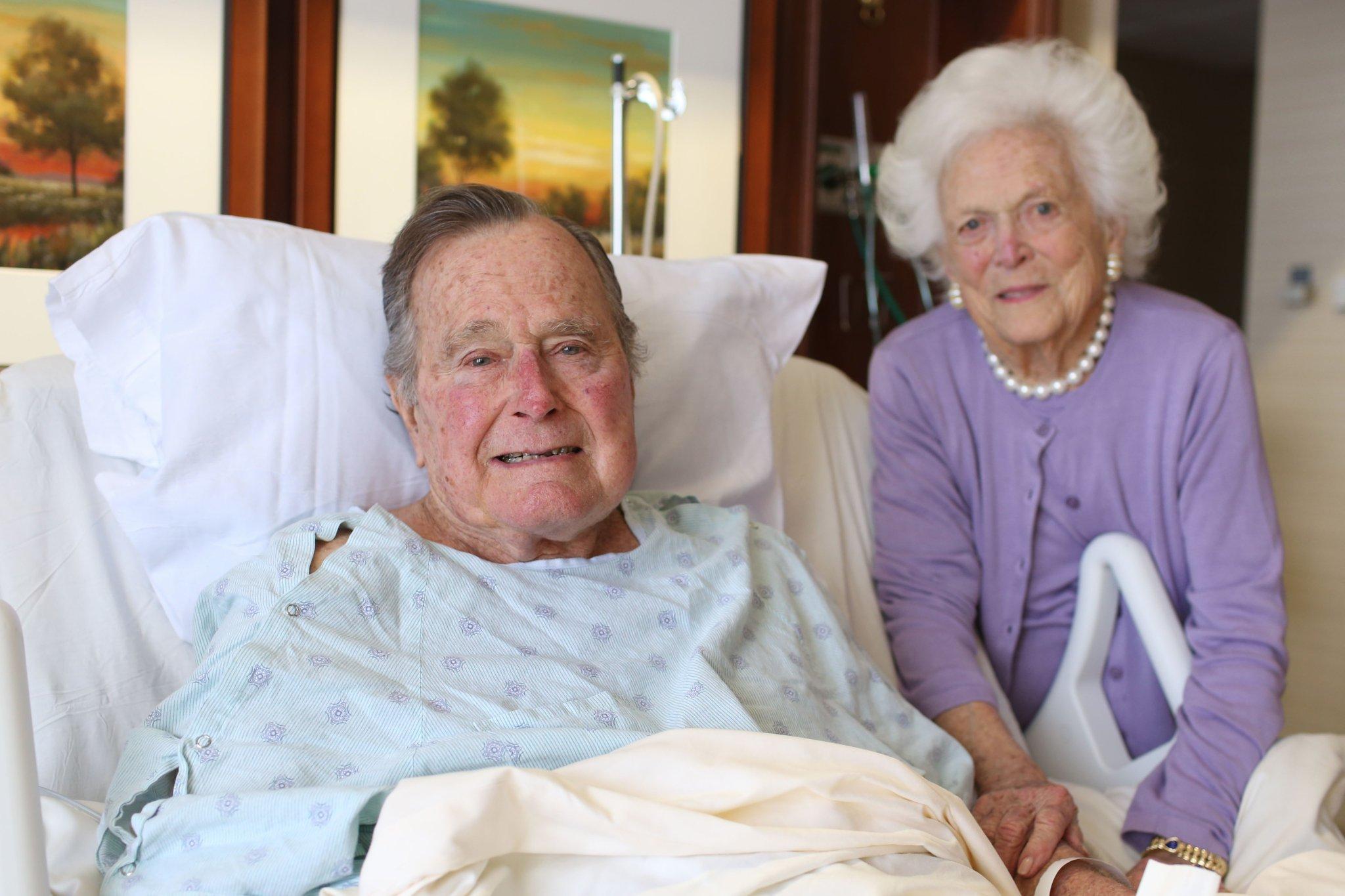 Former President George H.W. Bush has been released from a Houston hospital after fending off a bout of pneumonia, a family spokesman announced Monday.

Bush “was discharged today from Houston Methodist Hospital after being treated for pneumonia,” the statement said.

“He is thankful for the many prayers and kind messages he received during his stay, as well as the world-class care that both his doctors and nurses provided.”

The 92-year-old Bush was hospitalized on January 14th. He is the oldest living former president, and the only former president to miss the inauguration of President Donald Trump earlier this month.

Before being hospitalized, Bush said his health would prevent him from attending the inauguration.

“My doctor says if I sit outside in January, it likely will put me six feet under. Same for Barbara. So I guess we’re stuck in Texas,” he said in a January 10th statement.

Barbara Bush, the former first lady, was also recently hospitalized with a case of bronchitis and released.