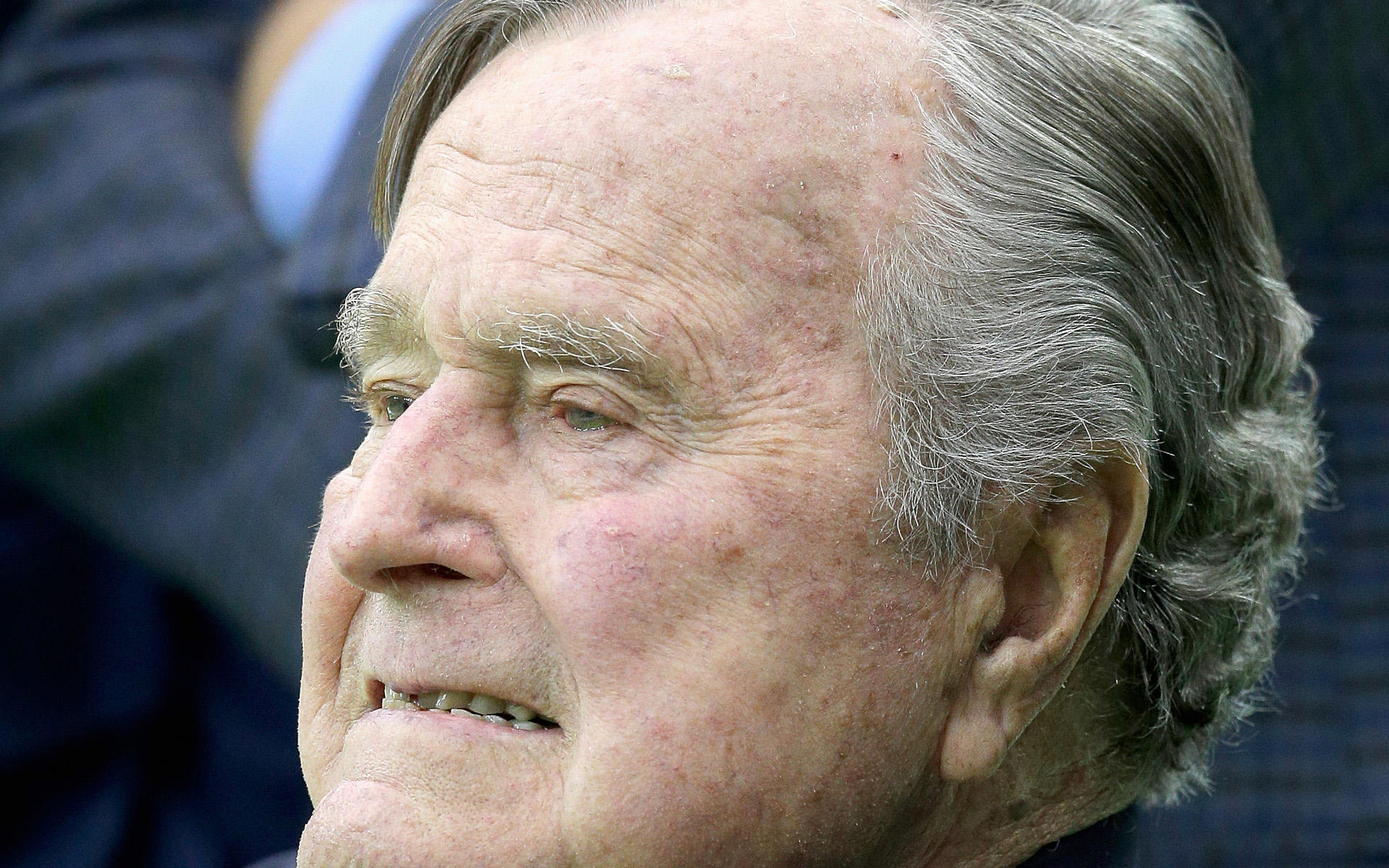 HOUSTON – Former President George H.W. Bush was admitted to the ICU at Houston Methodist Hospital Wednesday to address an issue stemming from pneumonia, his office said in a statement.

The statement also said that former first lady Barbara Bush was admitted to the hospital after experiencing fatigue and coughing.

“Doctors performed a procedure to protect and clear his airway that required sedation. President Bush is stable and resting comfortably in the ICU, where he will remain for observation,” the statement said. “Additionally, Mrs. Bush was admitted to the Houston Methodist Hospital this morning as a precaution after experiencing fatigue and coughing.”

It became public Wednesday that the former president has been hospitalized since Saturday. Mr. Bush is 92. The story was first reported by CBS Houston affiliate KHOU-TV.

The Bushes live in Houston.

In 2015, Mr. Bush spent a week in a Maine hospital after falling and breaking a bone in his neck, KHOU points out, adding that he suffers from a form of Parkinson’s disease and uses a wheelchair to get around.