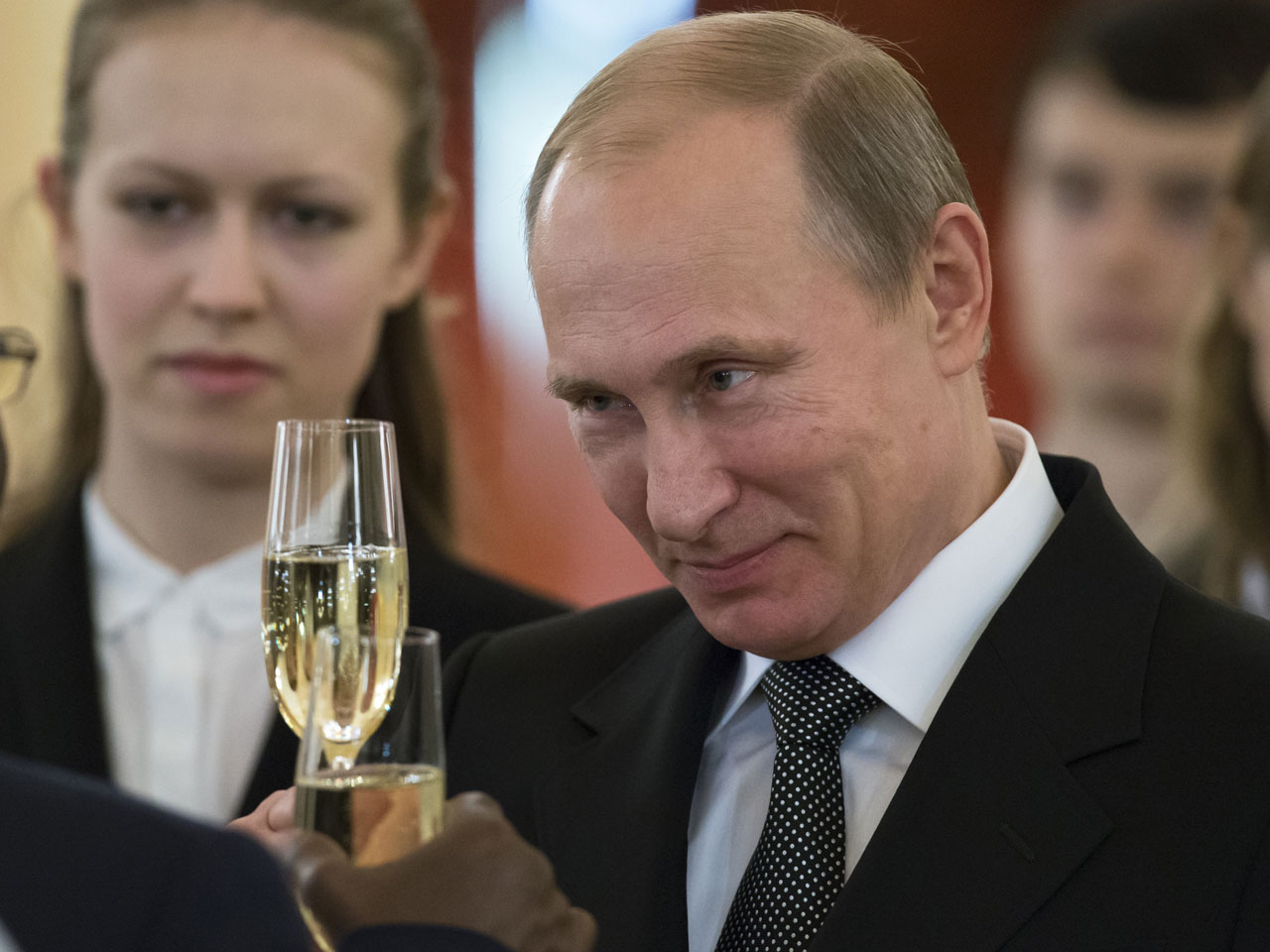 MOSCOW - Vladimir Putin says he will not remain Russia's president for life, but will step down in line with the Russian constitution.

Putin did not rule out running for a fourth term in 2018, which would extend his time in office through 2024. He said staying beyond that, however, would not be good for Russia and to him is "in no way interesting."

"This is not good and detrimental for the country and I do not need it as well," he said in an interview with the Tass news agency released Sunday. "You see I am in such position that there is nothing secret."

Putin, who is 62, has effectively led Russia since he was first elected in 2000. He stepped aside after two four-year terms to abide with constitutional term limits, retaining power as prime minister. He was re-elected in 2012 for a new, now six-year term in an election tainted by widespread fraud allegations and massive protests.

After that election, Putin tearfully thanked supporters, declaring: "I promised that we would win and we have won! We have won in an open and honest struggle."

Putin said in his most recent interview he would decide whether to run in 2018 depending on the situation in the country and his "own mood."

Putin is allegedly somewhat of a recluse in Moscow. In his office he shuns technology, instead relying on paper documents and Soviet War-era landlines.

The Russian president is also allegedly obsessed with knowing what the world is saying about him. Aides prepare daily press clippings, and while he rarely uses the Internet, his advisers show him parodies. "He must know how they mock him," sources say.

His inner circle calls him "Tsar," implicitly linking him to the iron-fisted rulers of Russia's past.