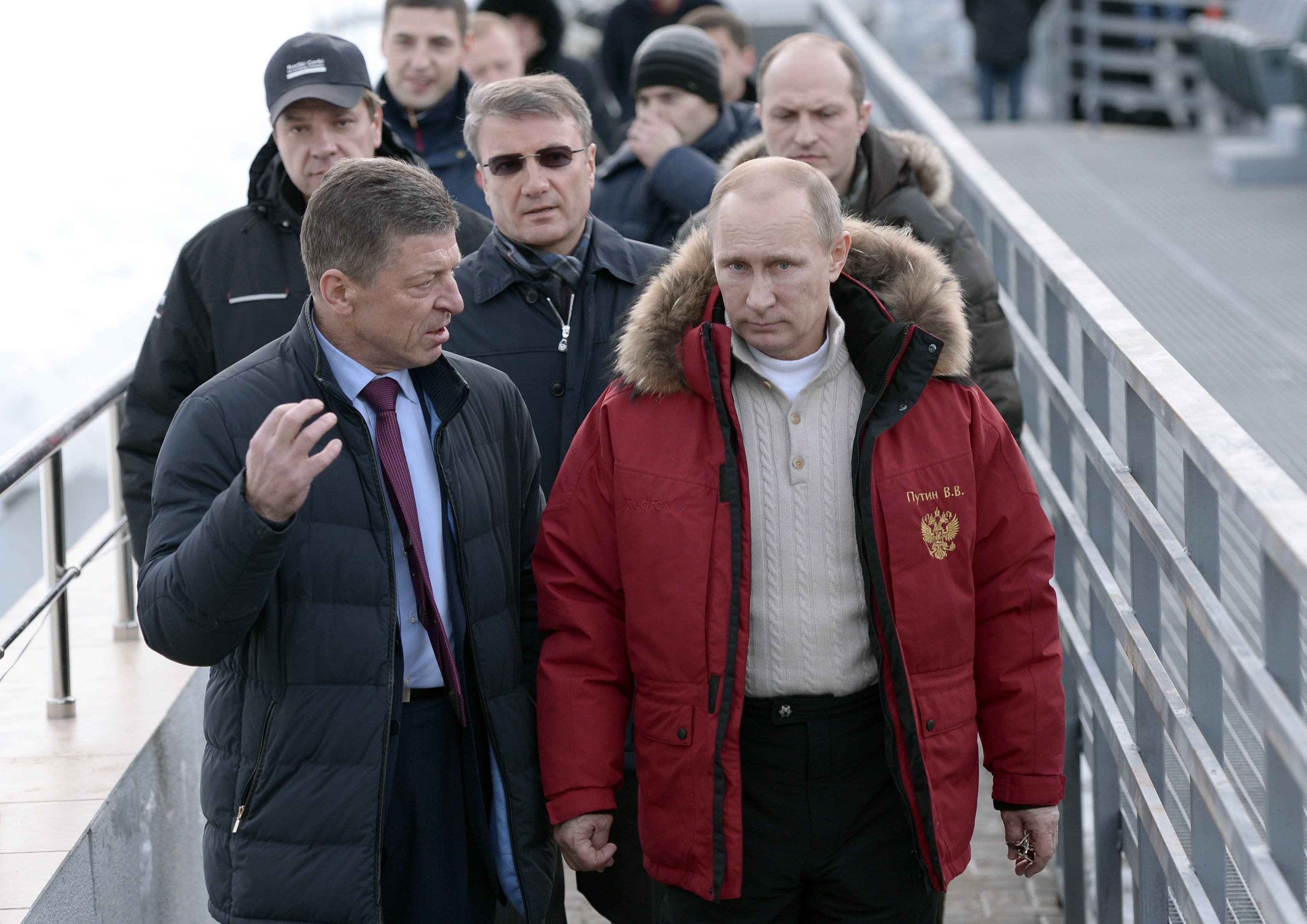 More than a week after the downing of Malaysia Airlines Flight 17, the world's attention remains focused on Russian president Vladimir Putin.

Despite his leading role on the world stage, Putin has remained much a mystery. Now, interviews with members of his inner circle, done over the course of more than three years and revealed in Newsweek's recent cover story, portray much more about the life he leads beyond the public eye, CBS News correspondent Michelle Miller reports.

In public, Putin is known for his icy stare, seemingly impenetrable, much like the life he leads.

"He doesn't talk," one interpreter told Newsweek writer Ben Judah. "He feels no need to smile."

The interpreter was one of dozens of sources who spoke to Judah about the side of Putin the public does not see.

"The question of what does Putin do every day I think is a huge, important question," Judah said.

Photos of the shirtless president horseback riding and fishing have given us a glimpse of his personal life.

But those close to him have revealed new details, like his morning routine: a late breakfast, then a solitary swim where assistants suggest "he gets much of Russia's thinking done."

In his office he shuns technology, instead relying on paper documents and Soviet War-era landlines.

Putin is obsessed with knowing what the world is saying about him. Aides prepare daily press clippings, and while he rarely uses the Internet, his advisers show him parodies. "He must know how they mock him," sources say.

In reality, Putin has a strained relationship with President Barack Obama and other world leaders. When he travels abroad, he only eats food cleared by the Kremlin. A prep team comes a month in advance.

According to Newsweek, "everything he will need to arrive by the planeload: Russian cooks, Russian cleaners, Russian waiters; the President is indifferent to the offense of the host nation."

He's clung to power ever since becoming president in 2000, even finding a way to side-step term limits with a stint as prime minister, before returning to the presidency four years later.

His inner circle calls him "Tsar," implicitly linking him to the iron-fisted rulers of Russia's past.

"Calling him the tsar, stopping a joke and it became real, it just reflects how he grew more and more powerful and they grew to fear him more," Judah said.

Putin is now under growing pressure to stop supporting the rebels accused of shooting down the Malaysia Airlines plane. But so far he's shown no signs of giving in to demands from the West.