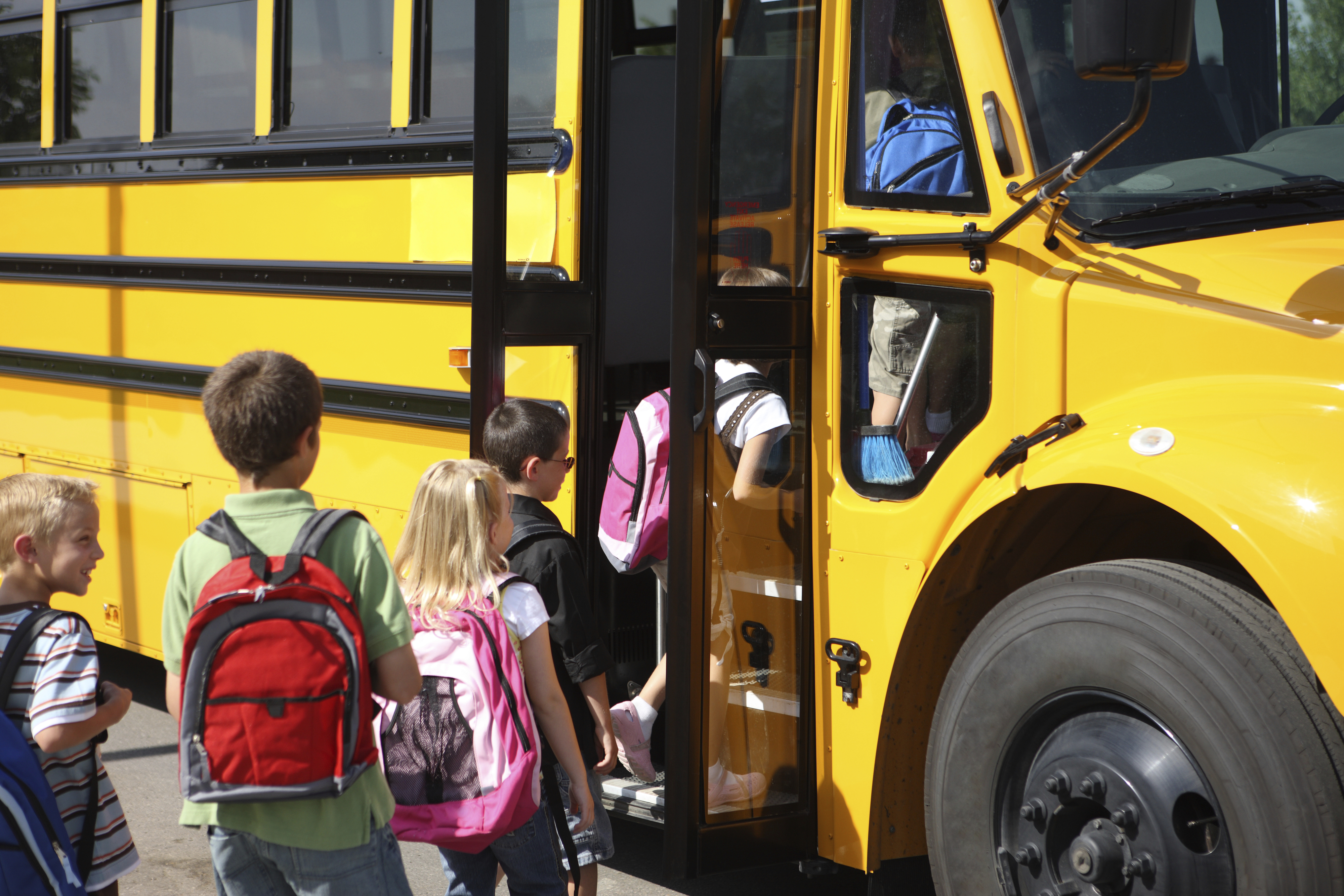 Millions of students will sit down at computers this year to take new tests rooted in the Common Core standards for math and reading, but policymakers in many states are having buyer's remorse.

The fight to repeal the standards has heated up in Ohio, with state Rep. Andy Thompson, a Republican, saying it's kind of "creepy the way this whole thing landed in Ohio with all the things prepackaged."

It's playing out in Louisiana, where Republican Gov. Bobby Jindal is in a nasty feud involving his former ally, Education Superintendent John White. Jindal has sued the Obama administration, accusing Washington of attempting to coerce states to implement Common Core in a violation of the Tenth Amendment.

The standards were scrapped this year in Indiana and Oklahoma. Governors in North Carolina, South Carolina and Missouri have signed legislation to reconsider the standards, even though they still will be used in those three states this fall.

Like many critics, Thompson and Jindal base their opposition on federal support of the standards. But states led the Common Core movement that really took off in 2009 and that effort was voluntary. Jindal, who's considered a potential 2016 presidential candidate, was actually an early supporter of the standards, but has turned against them as conservative voters and Republican politicians increasingly voiced their opposition to the new standards.

"What started out as an innovative idea to create a set of base-line standards that could be 'voluntarily' used by the states has turned into a scheme by the federal government to nationalize curriculum," Jindal said in a statement when he announced his lawsuit.

The administration offered incentives to states to adopt college and career-ready standards, and Common Core fit the bill. The incentives included cash grants and permission to ignore parts of the much-maligned No Child Left Behind law.

The standards emphasize critical thinking and spell out what reading and math skills students should grasp at each grade level, while leaving how those skills are mastered up to districts and states. The hope was that higher standards shared across state lines would allow for shared resources, comparable student performance measures and smoother school-to-school transitions for children who move, such as military kids.

Nearly every state adopted the standards.

Support for the standards has dropped as awareness of the program has risen,recent polling finds.

Among Americans who have heard a great deal about the standards, just 33 percent support the standards while 59 percent oppose them, theannual PDK/Gallup Poll of the Public's Attitudes Toward the Public Schools revealed.

Democrats are much more likely to support Common Core. A majority of those who have heard a great deal about the standards (53 percent) favorsthem, while 38 percent oppose them. On the Republican side, however, just 17 percent support the standards while more than three quarters of respondents (76 percent) oppose them. Independents tend toward disliking the standards, with 34 percent favoring them and 60 percent opposing.